Our respiratory system is constantly working. Every day, 24/7, it is responsible for obtaining oxygen and eliminating the carbon dioxide produced by our cell metabolism. Unfortunately, the respiratory system can also be an entry point for contaminants, irritating substances, viruses, and other toxins. Continuous exposure to these external agents can take its toll and lead to diseases, as we well know given the current COVID-19 outbreak.

Luckily, Mother Nature has given us a number of plants that provide the human respiratory system with repair and protection mechanisms. In fact, most herbs that are today renowned for their benefits in the treatment of respiratory disorders have been used as home remedies for centuries, so their properties are already widely praised in popular culture.

And these benefits generally materialise into one or several of the following:

Here's a list of medicinal plants that can help you strengthen your lungs and prevent respiratory disorders: 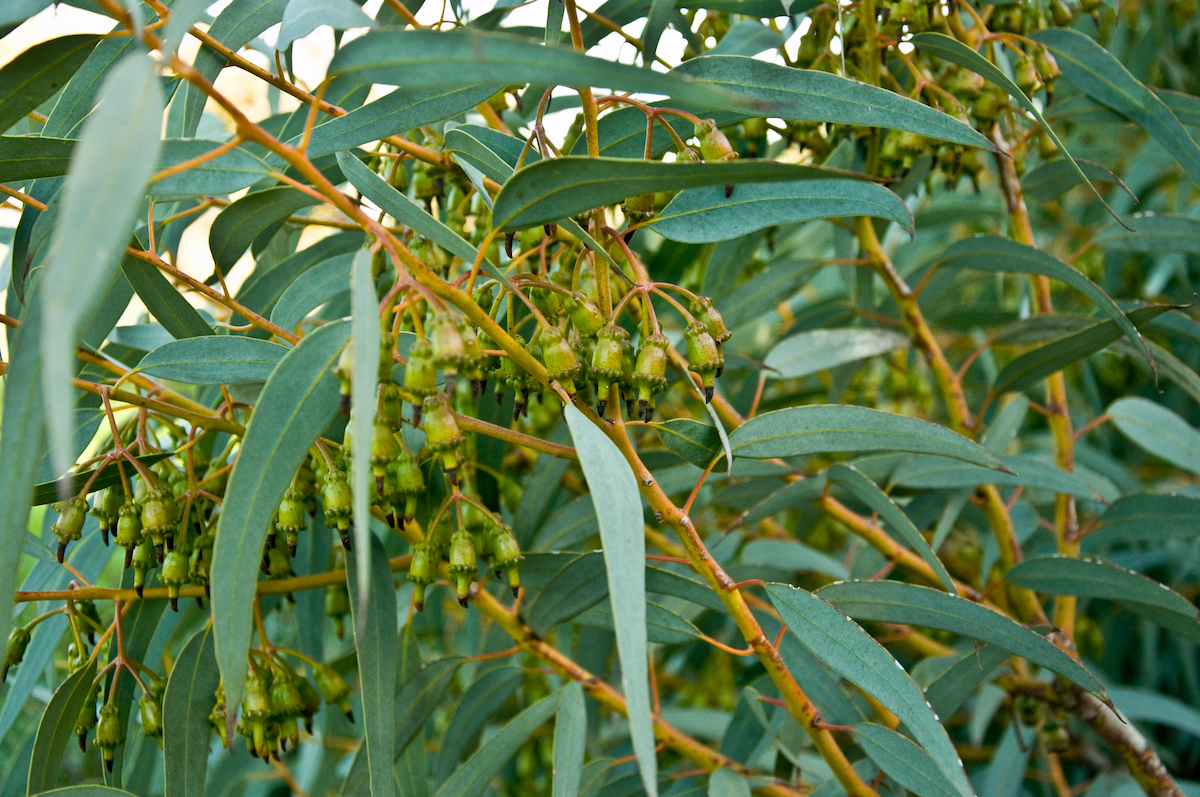 Eucalyptus originates from Australia, where its properties have been widely known in many aboriginal communities for a very long time. These communities used eucalyptus to cure wounds, treat infections and make infusions that alleviate congestion, colds and fevers when inhaled. Nowadays eucalyptus is a common ingredient in cough lozenges and syrups, and the reason for its effectiveness is due to its cineol content (or eucalyptol), a terpene with great medical potential that will be your best ally if you suffer from sinusitis, bronchitis or bronchial asthma. It is also a common ingredient in liquid soap and antiseptic sprays due to its powerful germicidal properties. 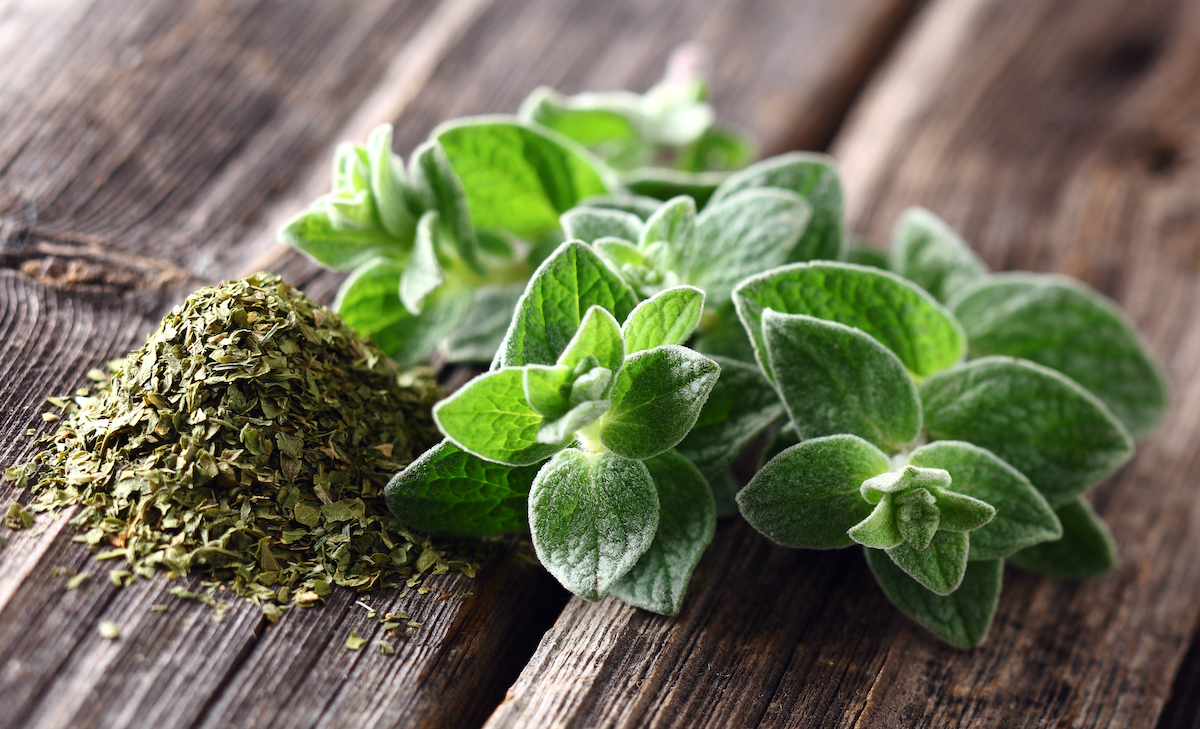 Oregano showcases so many benefits for human health that it should be in every first aid box (as well as in every kitchen!). These properties are mainly due to its carvacrol and rosmarinic acid content: two natural phenols with antihistamine and decongestive properties that directly benefit the respiratory tract and the nasal passage airflow. Oregano is also an extremely effective antibiotic capable of killing a wide range of fungi and bacteria that can affect the lung area. Its antiseptic properties are so remarkable that Jean Valnet, author of The Practice of Aromatherapy, describes oregano oil as a powerful solution that's even capable of sterilising sewage water. 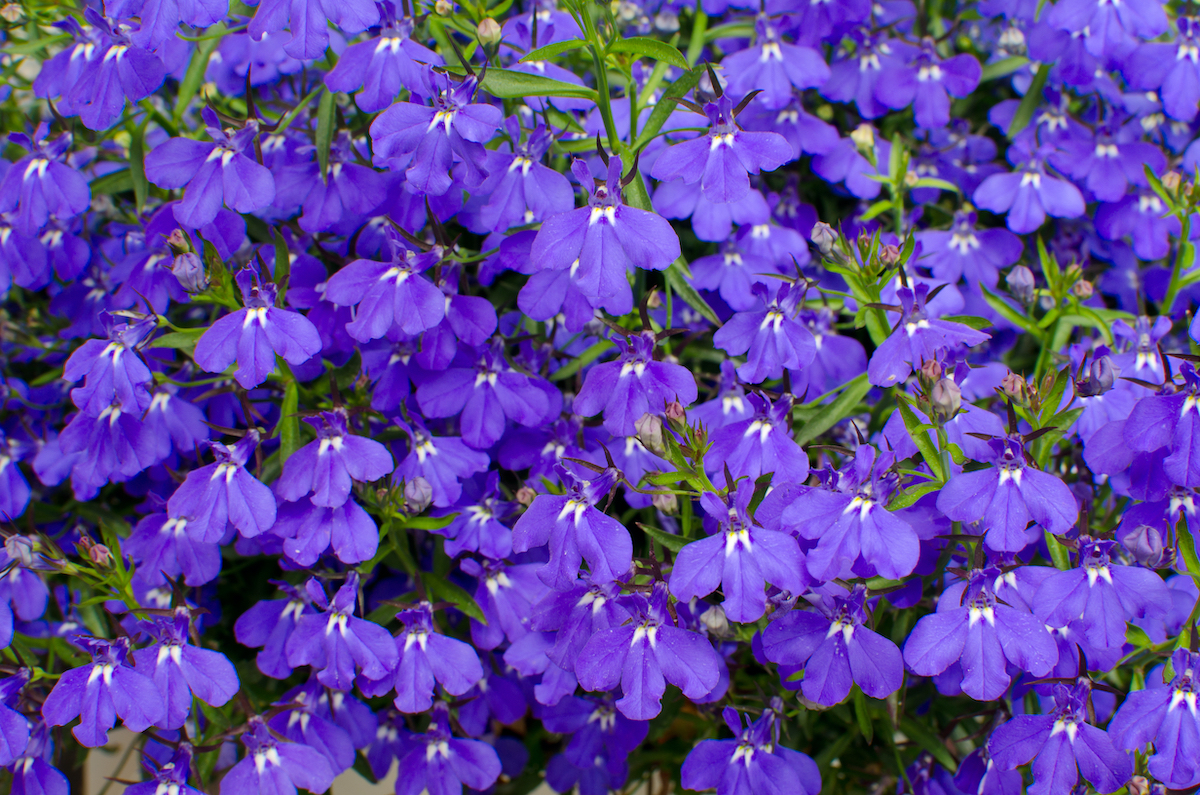 Did you know that horses that eat lobelia can breathe more deeply? However, lobelia's benefits aren't limited to the equine species. In fact, Potter's Encyclopaedia of Botanical Drugs and Preparations regards this stunning purple-flowered plant as one of the most important discoveries in herbal medicine. Now we know that it contains an alkaloid called lobeline that facilitates breathing and is used in commercial drugs for the treatment of coughing, colds and bronchitis. 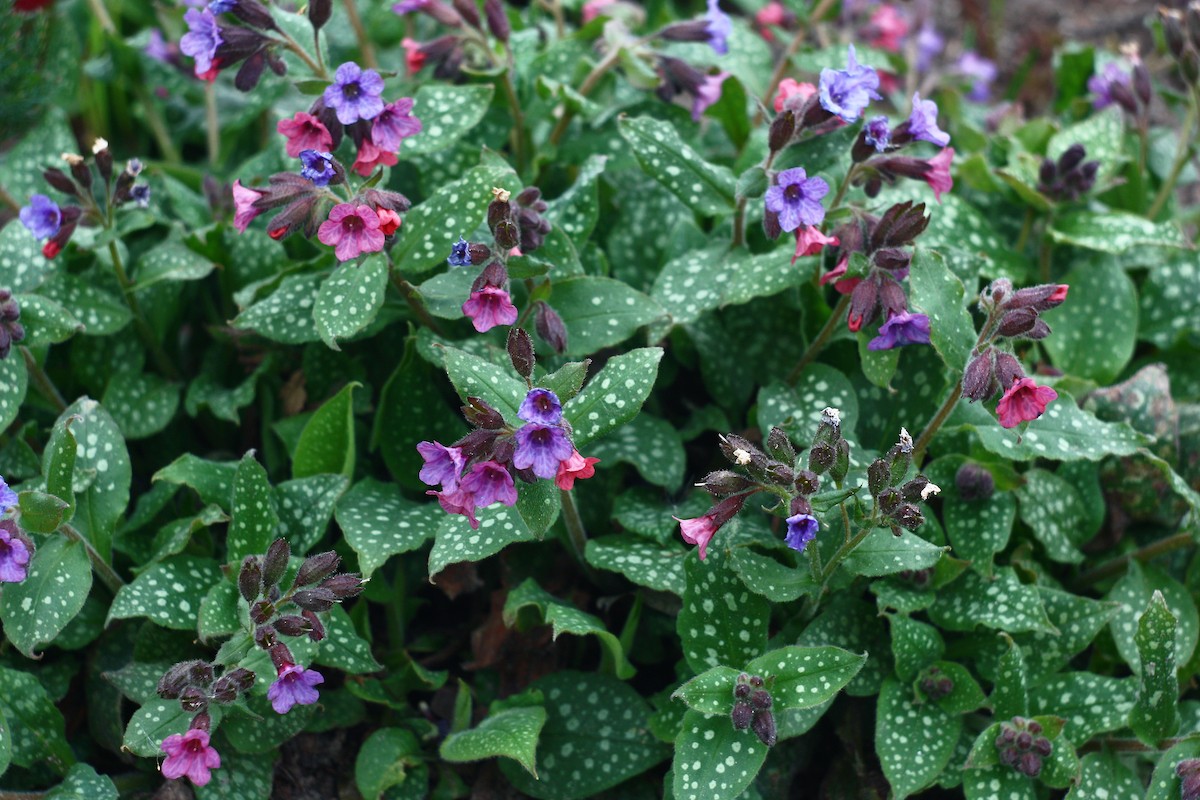 At the beginning of the 17th century, people believed that plants that resembled certain parts of the body were actually beneficial to them. Pulmonaria looks like human lung tissue so it was used as a treatment for respiratory disorders. Nowadays it is highly appreciated by herbalists due to its content of flavonoids like quercetin and kenferol, which make this plant an effective remedy that protects the mucous membranes of the respiratory ducts and also provides a clear expectorant effect. 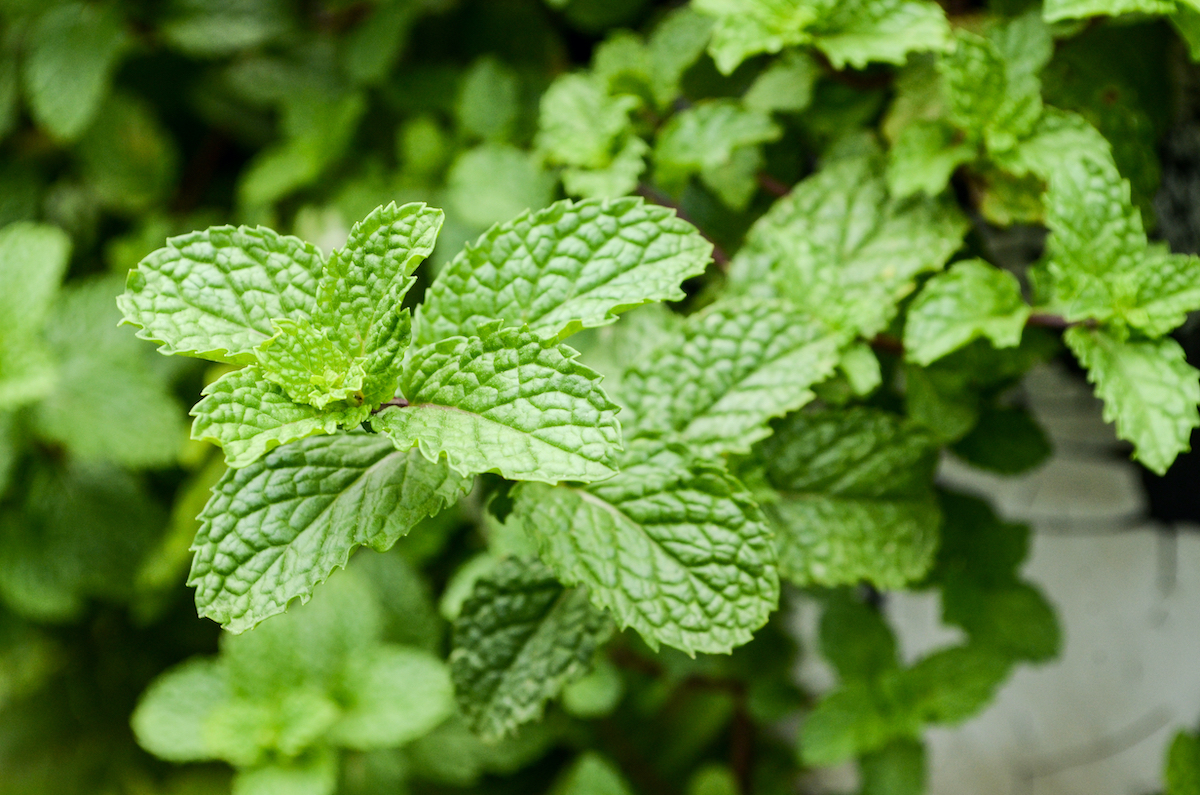 Menthol is the main chemical component of this popular plant (also known as spearmint, although this is a different species). It is an effective decongestant that helps reduce nose membrane inflammation, and so facilitates breathing. Menthol is also an expectorant, which means that it has the capacity to relax the muscles in the respiratory tract and expel the mucus in the lungs. It's more than likely that many of you have used therapeutic chest balms and other menthol-based inhalants to get rid of congestion. 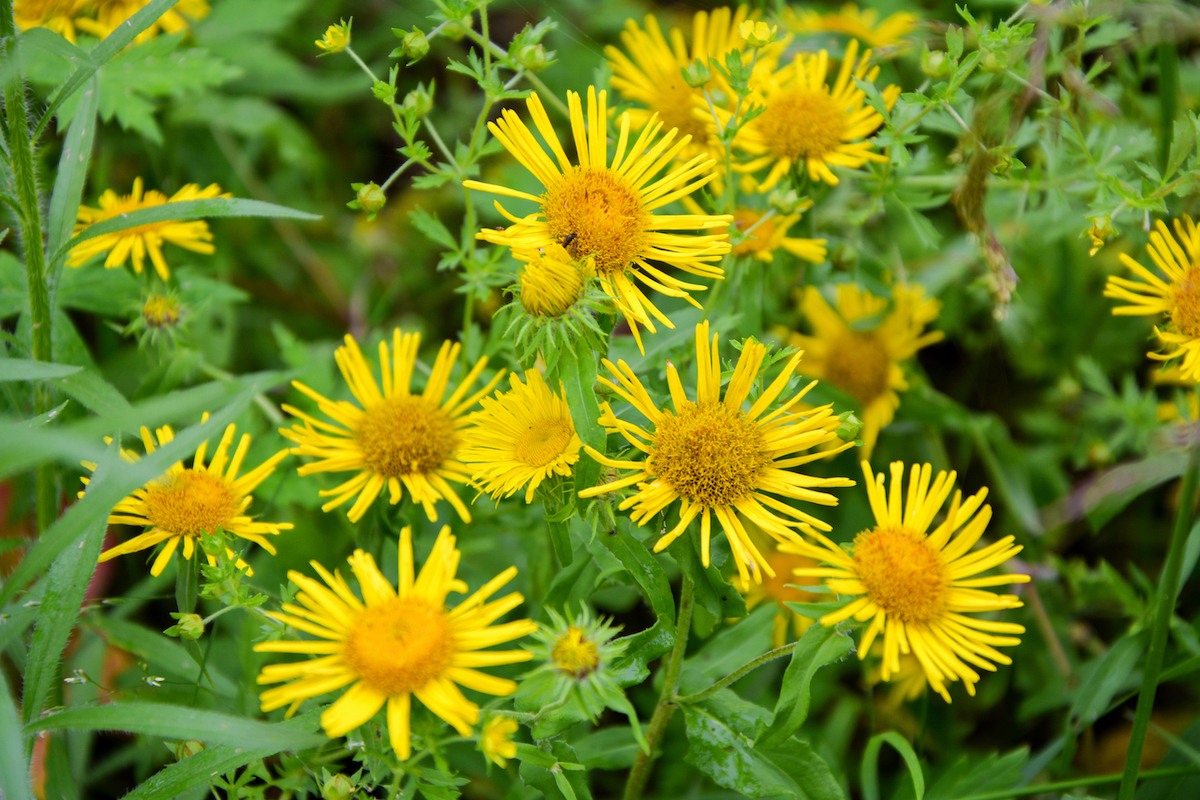 Legend says that helenium emerged from the ground where Helen of Troy's tears fell. Also named inula or horse heal, elecampane has long been used as a tracheal muscle relaxant by the Chinese, the Indians, the Greeks and the Romans. Its healing properties are owed to two compounds called inulin and alantolactone. When the bronchi lining is red and swollen, breathing can prove difficult and painful. Inulin soothes the bronchial tubes, whilst alantolactone, which is an expectorant, gets rid of congestion and facilitates breathing. 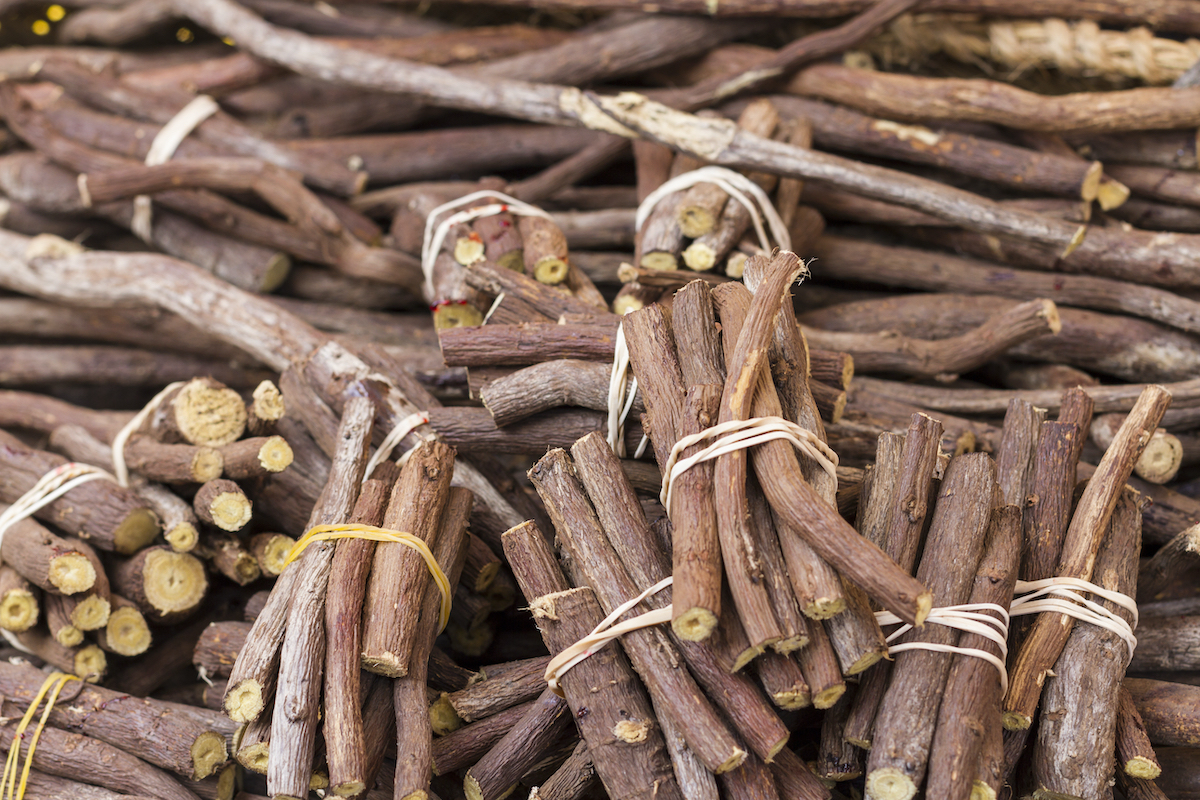 Liquorice is one of the most consumed medicinal herbs in the world. In Chinese traditional medicine, liquorice is used in more formats than any other plant because it is believed to harmonise the action of all other plants. Liquorice is highly calming, and softens the irritation of the mucous membranes in the throat, and especially in the lungs. Its expectorant properties derive from saponins, which are triterpenes which act similarly to detergent, loosening up the phlegms in the respiratory tract so that the body can expel mucus more easily. 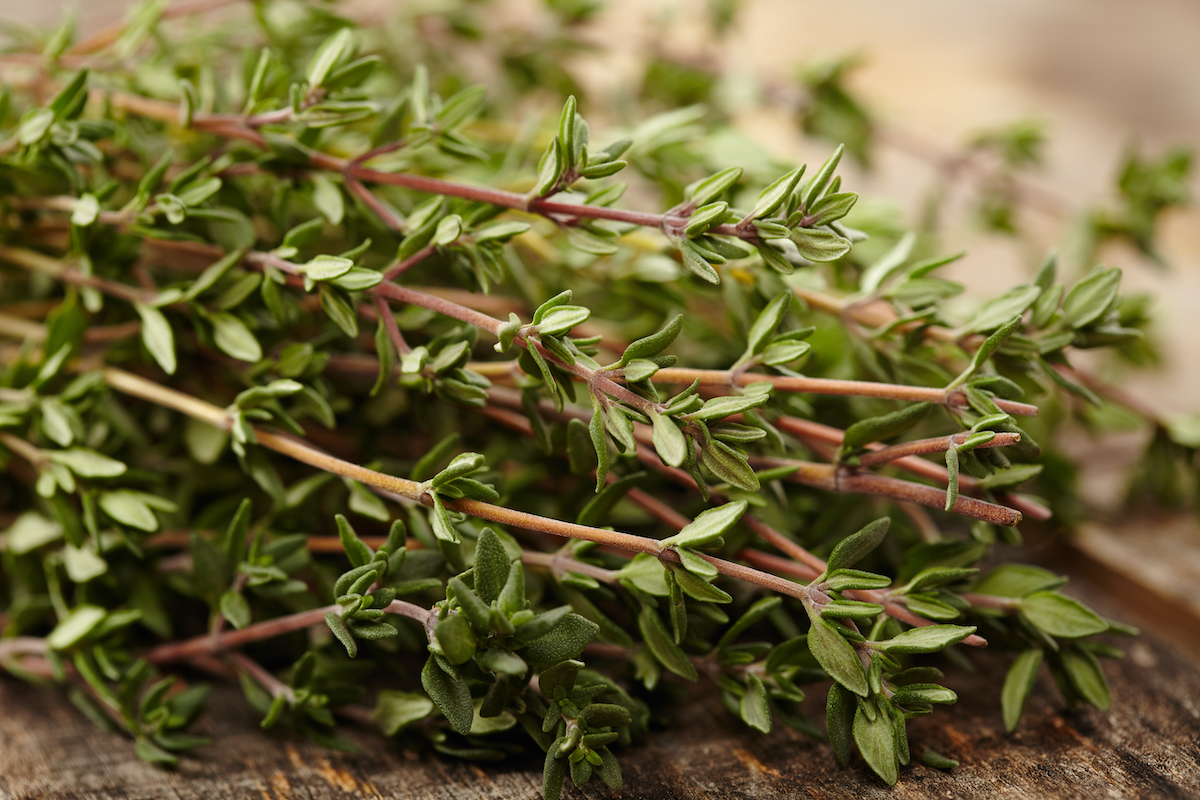 Thyme has been used as an infusion to strengthen the immune system and reduce respiratory infections for hundreds of years. This is due to its potent essential oils which are rich in monoterpenes like thymol and carvacrol. They boast antiseptic properties and can eradicate all types of virus and bacteria. Thyme is also a fantastic remedy for calming coughs and combatting nasal congestion. 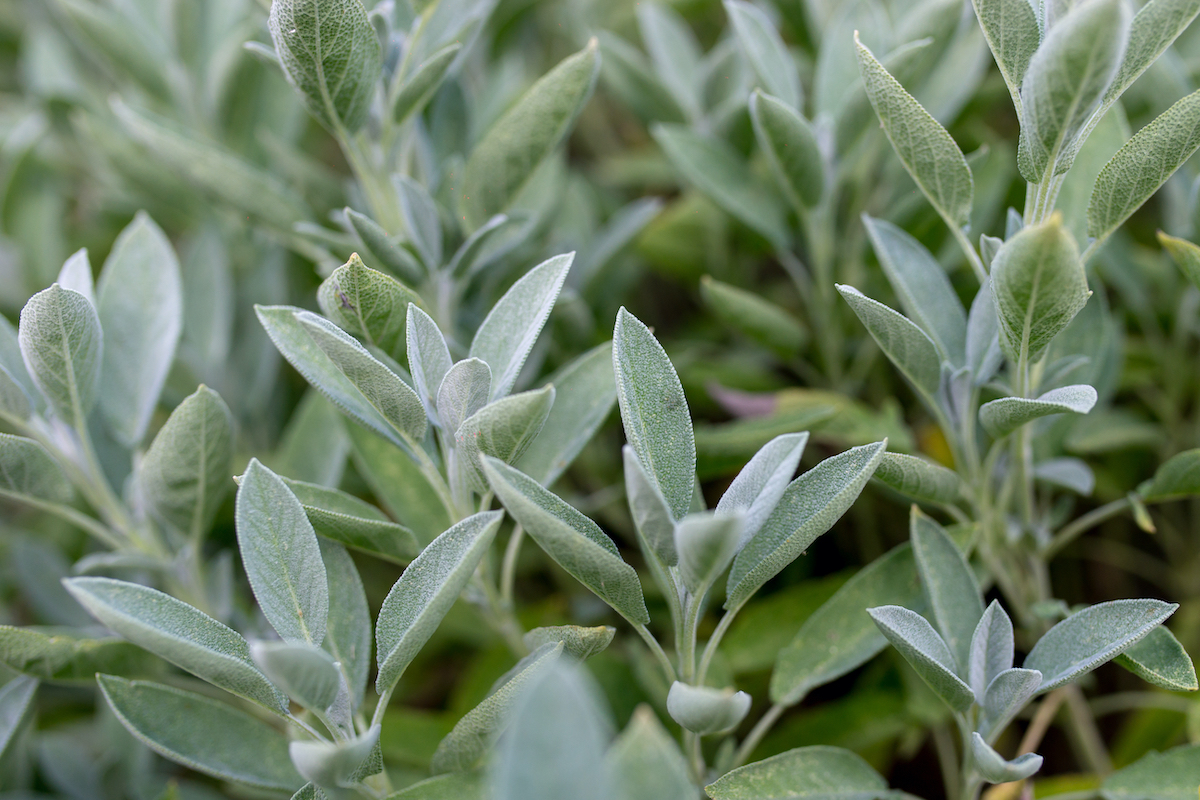 Sage leaves release an intoxicating aroma produced by this plant's essential oils. Sage tea is commonly used to treat pulmonary disorders and common respiratory conditions such as sinusitis, sore throats and coughing. Its rich aromatic properties originate from its high pinene content, a terpene renowned for its expectorant, bronchodilatory, antiinflammatory, and antiseptic properties. 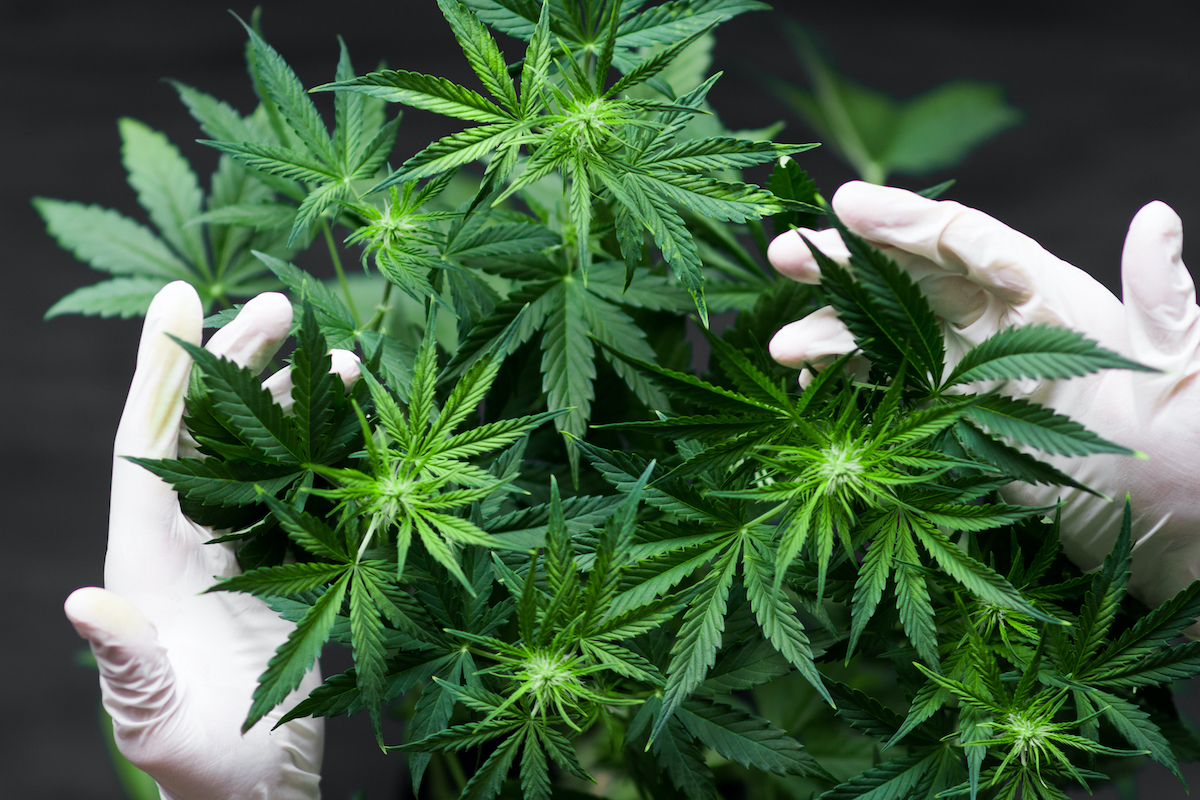 It is believed that THC and CBD, together with other cannabinoids like CBG, exhibit antiviral and antibacterial properties, which is the main reason why some people use cannabis to fight colds and the flu. Cannabis vaping helps open up the airways and the sinuses, acting as a bronchodilator that increases airflow in the lungs. It has even been proven to be an effective remedy to treat and reverse asthma. And several sportsmen have admitted that using cannabis in moderation has helped them during training by easing their breathing so they don't run out of oxygen.