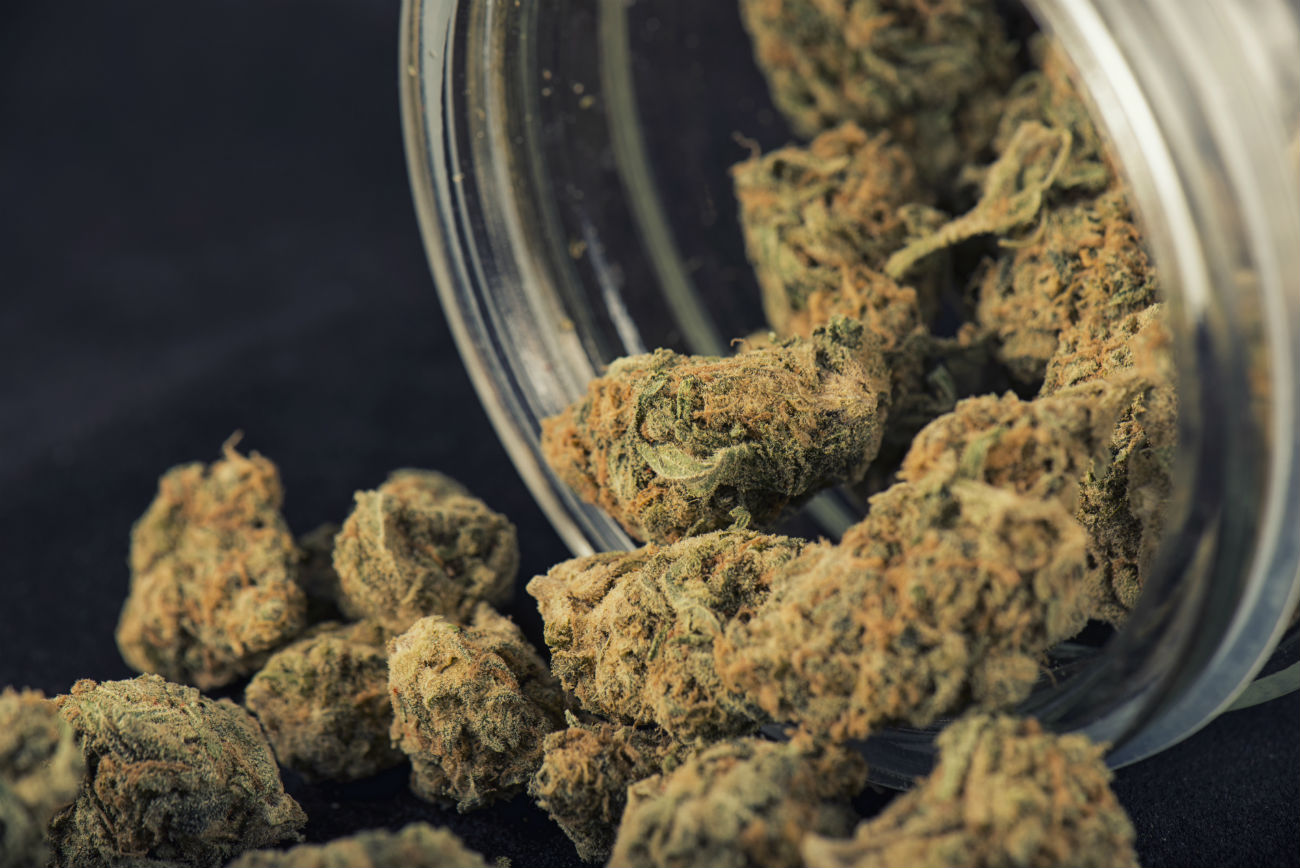 When was CBG discovered?

In 1964, some scientists became aware of its existence within the cannabis plant. Soon thereafter, a decade or so later, the acidic form of CBG (CBGA) was discovered. It didn't take them long to realise that CBGA is, in fact, the precursor of other more widely known cannabinoids such as THC or CBD and that it is generally present in very low levels (usually less than 1%).

Amazingly, it is found in most cannabis strains, and it boasts incredible medical potential.

How is CBG made?

It basically derives from a process called biosynthesis based on a series of chemical reactions that give way to other chemical components. For better explaining the making of CBG, we need to go back to the origins. It all starts with two chemical components (geranyl pyrophosphate and olivetolic acid) that create the first cannabinoid, CBGA, when combined. When CBGA is mixed with some specific enzymes, it turns into THCA, CBDA, and CBCA.

Cannabinoids can be found in two different forms, acidic and non-acidic. THC (tetrahydrocannabinol) and CBD, for example, are NON-acidic forms, while THCA and CBDA are their acidic counterparts. Acidic cannabinoids are available in fresh plant material, that is, when the plant is still alive or when the bud's just been cut. Those cannabinoids evolve into non-acidic when they're heated or subject to oxidative degradation through a process known as decarboxylation.

Cannabigerol, or CBG, is a non-psychoactive cannabinoid that doesn't produce the typical 'high' that is synonymous with THC. As indicated in previous posts, we all have an endocannabinoid system consisting of several CB1 and CB2 receptors that are involved in a variety of processes related to both phytocannabinoids (plant-based) and endocannabinoids (produced by our organism). 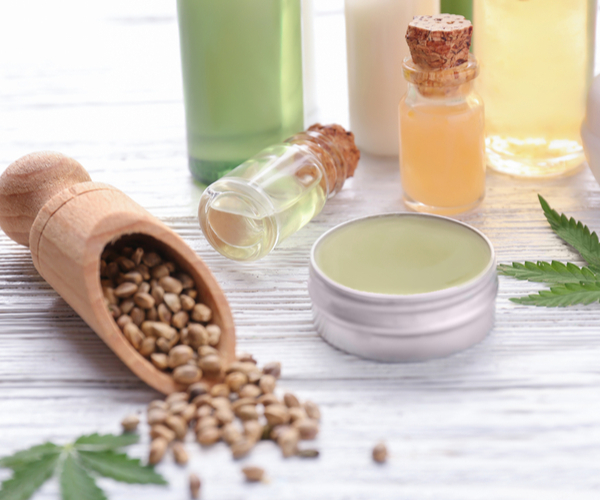 The receptors work to keep the body in this balanced state of homeostasis. According to several studies, CBG could help alleviate some ailments thanks to its massive medical potential. Research also shows that this cannabinoid could end up playing a major role in medicine, not only for its multiple properties but also for its lack of psychoactive effects. These are some of the many therapeutic benefits it has been shown to exhibit:

If moderately consumed, CBG doesn't produce any side effects. Taking large quantities of any substance always leads to severe side effects.