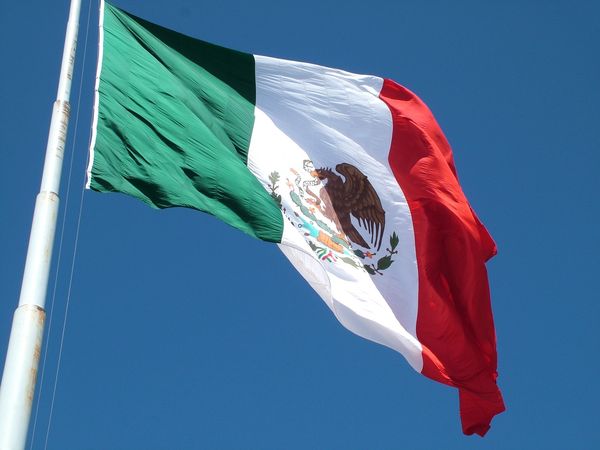 The movement for the legalization of cannabis in Mexico has had to tiptoe forward, given the thorny political and social scenario that the cartels have created. The so-called "drug war" has claimed more than 150,000 thousand lives in the country, and has hindered the path leading to the legalisation of cannabis, a process that has been difficult but not impossible, with promising but modest progress having been made for years. In this regard the influence of the American model seems to have been significant: in recent decades Mexico has seen 29 US states approve medical cannabis use. The example set by their northern neighbours could have swayed Felipe Calderón's decision in 2009 to reform the General Health Law, establishing that no criminal actions would be taken, throughout the country, against consumers possessing less than five grams.

CBD and its medical use

Another factor that could have prompted this bill is the many cases in which cannabidiol, or CBD, a component of cannabis, has proven to be effective in treating children with refractory epilepsy. Cases like those of Charlotte Figi, a Colorado girl with Dravet syndrome whose life was saved by CBD, have shown the world and the scientific community that cannabinoids really do have therapeutic properties. These cases have encouraged both scientific research in this field and legislative changes.

But if there was one landmark occurrence that opened the doors to the process, it was the case of Mexico's Graciela Elizalde. The ruling that allowed the girl to treat her epilepsy with CBD gave way to what is now almost a reality: all Mexican patients who need it having access to cannabis treatments.

What does the bill entail?

The bill, if approved by Congress, would allow the Ministry of Health to create and implement new policies governing the use and distribution of cannabis-based medical products. Although the framework of this nascent law is not yet fully defined, Senator Francisco López Brito said that, if implemented, it would establish that:

This initiative, intended as a tool to benefit public health, does not address the recreational use of cannabis. Steps like this, however, suggest that such a development is not inconceivable. "We have spent many years fighting for the recognition and approval of the therapeutic use of cannabis, and today we finally have something," declared Lisa Sánchez, with the organisation Mexico United Against Drugs.