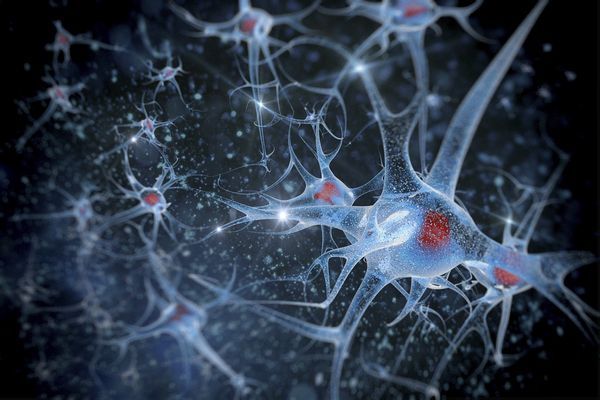 For years a research group at the University of Seville, led by Mercedes Fernández Arévalo, has been working to find an effective way to treat chronic pain. As part of this project, and in collaboration with the University of Cadiz and the Mental Health CIBER, they have now patented an effective way to relieve neuropathic pain through the use of the synthetic CB13 cannabinoid and nanotechnology.

Arevalo explained to Dinafem that this type of chronic disease affects 7 million people in Spain, or 7% - 8% of the population. Chronic neuropathic pain causes nerve damage and undermines patients' quality of life. "It is very disabling" and increases pain amongst those who suffer from it by more than half. Moreover, there is a whole range of different types of patients suffering from the problem, from diabetics to cancer to AIDS.

And yet, "the current drug treatments are not proving effective in many clinical situations," as this is a neurological disorder in which people experience severe chronic pain because they have a damaged nerve. Sometimes antidepressants, antiepileptics and common analgesics are used, but ultimately without definitive results. Thus, for some time now neuropathic pain has constituted a clinical challenge to be overcome. 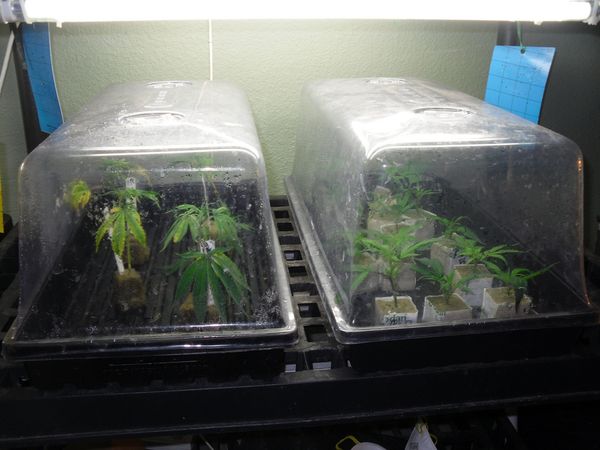 Along this line, the researcher says that "Sativa cannabis has about 400 different chemical molecules, of which about 60 possess analgesic properties." The only drawback is that these types of elements usually easily affect the central nervous system and have psychoactive effects on patients, which limits their use in the therapeutic field.

To neutralise their psychoactivity and to reap the benefits of cannabinoids, these professionals are experimenting with the CB13 molecule as part of a project backed by the Junta de Andalucía (regional government) in which nanotechnology is applied to the development of new drug delivery systems.

The molecule has major analgesic properties, so it works from the pharmacological point of view, a fact already known but which could not be taken advantage of. Moreover, it has very limited penetration in the brain. In fact, to produce any psychoactive effects a dose about 20 times higher would be required.

Until now "we had the molecule but we didn´t have a way to administer it, or for the effect to last as long as we needed it to." This is where the group's work and nanotechnology came in. The professionals obtained the molecules synthesised by specialised companies and chemical laboratories, and got down to work.

Despite its benefits, CB13 has many chemical problems that limit its use. For example, it is "lipophilic," meaning it is not very soluble in water, and barely dissolves in gastrointestinal fluids when administered orally (in which case it is not well absorbed). Furthermore, it is very unstable from the chemical point of view, which means that its powerful effects are not taken advantage of and barely noticeable if not applied effectively.

The original contribution made by this research, therefore, is not the CB13 itself, but rather in how it is administered, using nanotechnology. The group has synthesised polymeric nanoparticles that function as a transmission instrument, as they contain this molecule and deliver it directly to the cells on which they must act. These nanoparticles are those which, when administered orally, will determine the result and produce the analgesic effects. 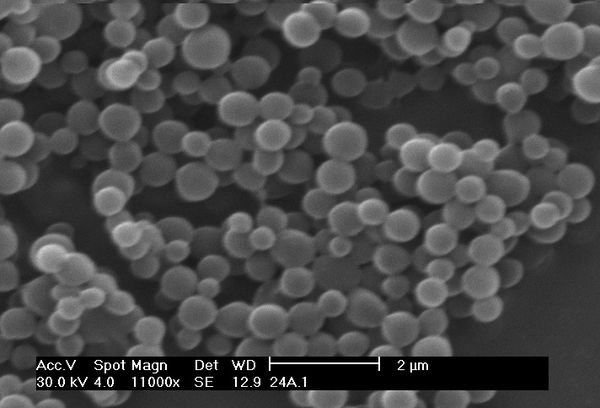 Thus far they have proven their effectiveness at the pre-clinical level in laboratory rats. They have specifically verified that animals that had been treated in this way benefited from its analgesic effects over a 9-day period with a single dose, while the effects of the same applications with CB13 but without facilitation by nanoparticles lasted just eight hours.

Arévalo believes that everything related to cannabis studies must be handled in a level-headed manner, and that the health groups involved should meet and work together on the issue, especially with regards to the treatment of pain. "Short-term acute pain is essential for life because it keeps people alert to situations that may endanger their lives," but chronic pain serves no purpose and must be treated. This may very well be the start of a solution that would open up whole new possibilities for many patients. 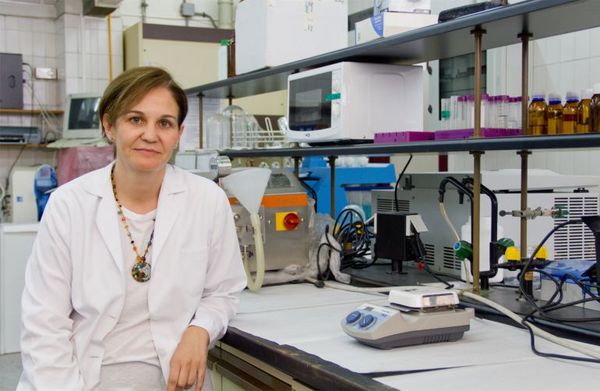 The idea now is to begin human trials so that in a few years anyone can find a product on the market. "With regards to the patent we have, we understand the process perfectly. We know how it works," says the researcher, adding that what is needed now is a pharmaceutical company interested in licensing it. In this way the team will be able to begin the clinical evaluation of the product in different phases, in order to determine the drug's safety and effectiveness.

"An important door is being opened" for the sick thanks to this research, he says. Especially because there are no other drugs that effectively alleviate neuropathic pain. "This is a good opportunity to solve a real clinical problem that affects many, many patients," he says.

The development has already received extensive media coverage, and patients have contacted them to inquire about the study's progress, many of them already having volunteered to participate in the human trials. This should come as no surprise, as this type of chronic pain is something that affects a large percentage of the population worldwide.