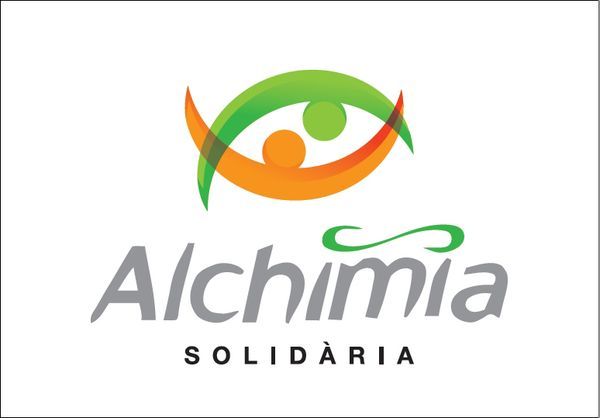 The Alchimia GrowShop has been in business since April 2001, and is dedicated to selling any product that growers may need to tend to their marijuana. Eleven years later, in April 2012, the people in charge of the shop had the idea to create the Alchimia Solidaria Foundation. "Social responsibility is very important for us", they state. This is a commitment that, as a company, they want to maintain in relation to social, environmental and company questions, and they do so in a voluntary and charitable way. This is what their vice-president Ramón Camps; their president, David Saulina; and their secretary, Ida Capdevila explained to Dinafem.

The idea of the foundation arose during a meal with Saulina, with the aim of helping the most disadvantaged people in the area of Alt Empordá, in Girona, "and to make our own little contribution to cannabis-related matters", explains Camps. Despite being located in the regional community of Catalonia, the foundation works at a state level, given that outside of Catalonia there are institutions that study the therapeutic properties of cannabis and they would not have been able to reach them if their scope was limited to a regional approach.

According to their own manifesto, Alchimia Solidaria was created with the desire to bring about a change of values within the business world and to create a new way of coexisting. The working method and perspective on life of those involved in the project is based on familiarity, good treatment and understanding between workers and clients. "That is why our best way of starting the day is with a good hug, as it is shown on our logo if you know how to interpret it". 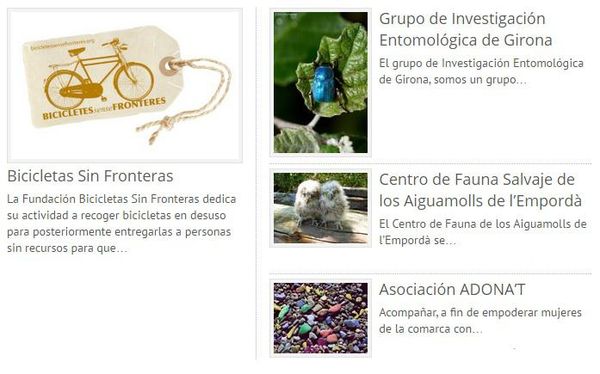 In order for their philosophy to materialise, the foundation supports different cultural, social, environmental and sporting events. It also provides backing for studies on medical cannabis, supports the anti-prohibition movement and any project that pursues normalisation, as well as "initiatives that are created with this new means of understanding the world, with maximum respect" towards people and the environment.

From a social point of view, it is worth highlighting their contribution to Bikes without Borders, a foundation that collects and repairs unused bicycles which are then given to people without resources. It also contributes to the ADONA'T Association, a project that helps women at risk of social exclusion; and with Cor Fi, an association that works to prevent cardiovascular illnesses.

From an environmental point of view, Alchimia Solidaria collaborates with the Girona Entomology Research Group that is particularly focussed on insects and carries out studies on wildlife in the area; as well as the Aiguamolls de l´Empordá Wildlife Centre that specialises in rescuing wildlife, rehabilitating it and then releasing specimens back into the wild in the best possible condition.

In terms of cannabis issues, the foundation supports the ICEERS Foundation, which is dedicated to the scientific study of marijuana, health and quality of life of medical users, in order to determine how cannabis can act of different patients and illnesses. It also supports

"The other reality of Cannabis" (La otra realidad del cannabis), a documentary project, a fiction film, musical album and literature with information in Spanish about the medical application of cannabinoids.

Before joining a project, the foundation organisers study it in minute detail. They have to be selective because it would be very difficult to help everyone that comes to them. "Obviously we cannot support every project, given that the collaboration we offer each one is financial" admits Camps. In fact, 5% of the benefits generated by every order made at the Alchimia growshop go to the foundation. Every user who buys cannabis seeds from the growshop is simultaneously collaborating with the good causes.

In their manifesto, the organisers of Alchimia Solidaria express the desire to share part of their profits in order to improve the wellbeing of others, "instead of following the normal route of continuing to accumulate those earnings". They want to open an innovative new pathway in order to begin to manage the profits of a small company and obtain a collective benefit, so that money flows, and does not just remain stagnant, and projects which have been lucky enough to receive funds are able to redistribute these among those who most need it. That way everyone benefits. 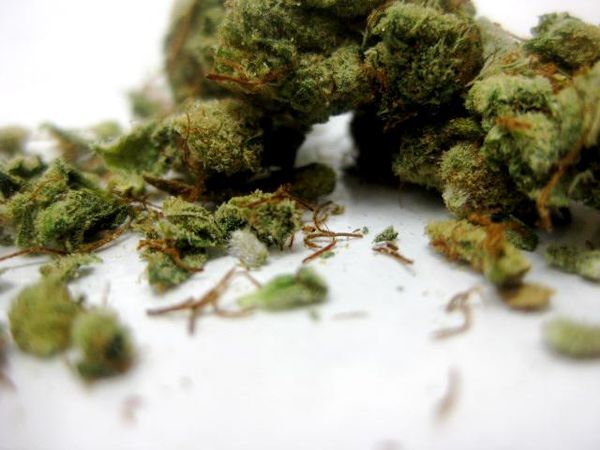 At Alchimia Solidaria everyone works hard so that, day by day, their objective gradually takes shape. According to Camps, most people normally react really well when they discover that the initiative is related to cannabis, even if they are not consumers, "although we always find someone with certain prejudices". Despite that, they are completely convinced that projects like this one are necessary, and they firmly believe that if we work together it will be possible to improve the situation of the most disadvantaged. And so"everyone will probably be happier".