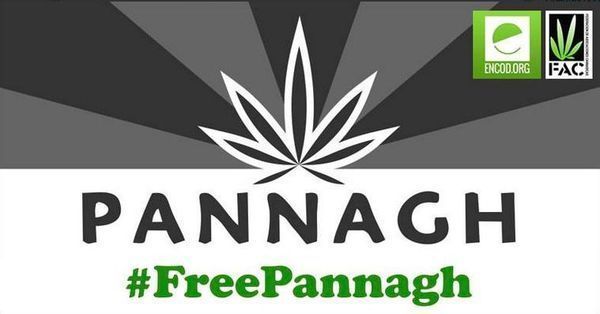 “I've just read the decision. The news was going around and I had not picked up the notification yet,” Martin Barriuso told Dinafem shortly after finding out that the Provincial Court of Vizcaya had acquitted–after a judicial process lasting almost 3½ years–the association Pannagh, a standard-bearer for the cannabis movement and its associations in Spain.

This cannabis users club was raided by Bilbao city police in 2011, when five of its members–among them Martin Barriuso, its president–were arrested, and the premises closed. The judge also shut down the association and prohibited it from engaging in any type of activity. Both its treasurer and secretary were accused of drug trafficking, for which the public prosecutor sought 4 ½ years in prison, in addition to the charge of belonging to a criminal group, for which he sought another year and a half sentence.

The news came out after on 10 and 11 March the trial took place at the Provincial Court, and even though, as Barriuso himself told Dinafem, “the case should have been dismissed a long time ago.” According to him, in this ruling the judge concluded that Pannagh met all the requirements to function as an association of cannabis users.

“No attempt to traffic was established, nor any intention to promote, favour or facilitate illegal drug consumption, nor to spread it to third parties. There was no crime against public health, so we have been acquitted,” he added, reading from part of the decision for this blog. Martín Barriuso says that it is clear that growing was solely aimed at members, carried out in a closed context, without any aim for profit, and that Pannagh complied with all the requirements of shared consumption. “It was not proven that we were promoting anything illegal.”

Now what happens? Will the association be able to open its doors once again? How will it recover everything it lost along the way? At this time it is necessary to proceed with caution, as the ruling is not yet final, and an appeal is possible. Now the Supreme Court must rule regarding the facts demonstrated, which, “are quite conclusive and prove that the association was not any kind of cover, as the public prosecutor alleged. It sides with us on every point,” the activist stated. 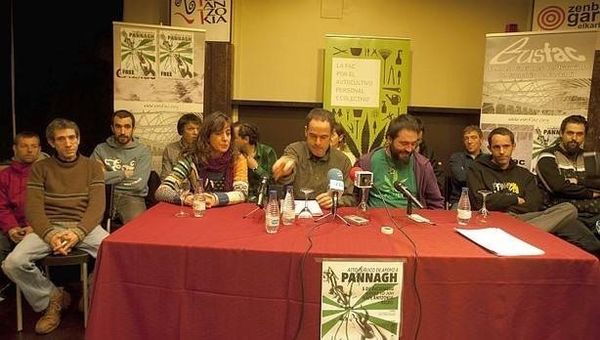 This ruling does not, for now, order the returning of bail to the president, or the lifting of the seizure imposed, nor does it allow the association to open again. “I suppose that once the ruling is final this question will be resolved. If not, we'll have to ask that it be.”

Regarding the question of whether there will be an appeal, Barriuso could only say that “the ways of the Supreme Court are inscrutable.” But he is composed. He trusts in the ruling's positive and detailed explanation. “However, one never knows, because the Supreme Court could make a political decision. It would not be so strange for this to happen. We'll see.”

The public prosecutor's office has five days to appeal. If it does not do so, the decision will be final. If it does file an appeal, the Supreme Court can accept or deny it; in the former case there would be months of uncertainty ahead. “We hope that this doesn’t happen,” said Barriuso.

At this time Pannagh's former president says that he is very pleased with the news, and that he had always expected exoneration. From the outset he was confident, but, of course, “to be accused of a crime makes you uneasy, and even more so when they are seeking such severe sentences.” 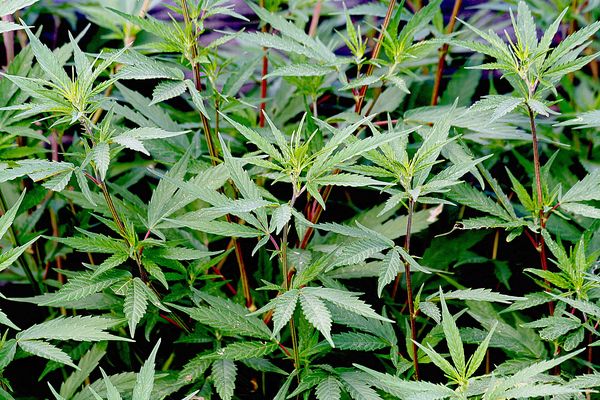 Feelings, moreover, continue to be bittersweet because, after so much time, “having your life turned upside down, things don't go away just like that.” He explains that many measures are still affecting him: his bail has not been returned, the association remains closed, its banking account is still frozen, and Barriuso's car is still seized. “It will take a while to return to normality, but today happiness prevails.”

A favourable decision in this case was vital to the future of social cannabis clubs and their normalisation in Spain. Pannagh was always an example to be followed after establishing the model for social clubs in our country. If after the five-day period everything remains as it is now, the struggle will have been worth the trouble. If there is an appeal it will be necessary to face the upcoming months with faith that another injustice will be avoided, in the knowledge that the club always acted in accordance with the law.