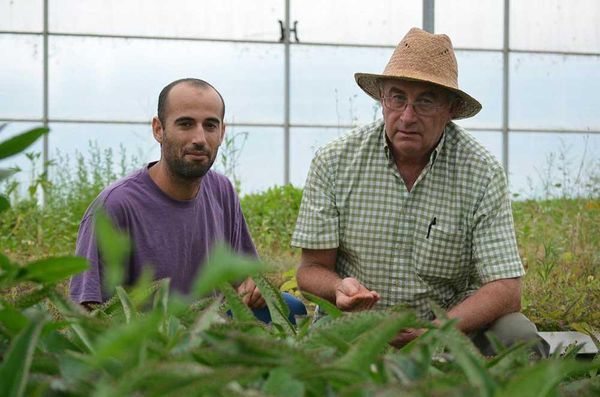 For years Lérida grower Josep Pamies has been working towards people's self-sufficiency in addressing their health questions, dedicating his life to harvesting medicinal plants of all kinds. He believes in independent healing and low-cost therapies that he says are covered up by an economic system that supports the big pharmaceutical companies and their private interests.

Pamies wants to promote a different kind of medicine, one that will help "the humblest" to cure themselves without spending almost a thing, and one that will educate them so that they can recognize plants of all types and know how to use them and cultivate them, as well as their applications. "We can be self-sufficient," Pamies tells Dinafem.

This Catalonian began his particular struggle more than six years ago, when he realized that many companies alerted people to the possible dangers of certain plants while they themselves created the "poisons used to fumigate foods." It was then when he took an interest in fighting against the dominant industry, and began to cultivate medicinal plants without worrying about whether they were legal or not. 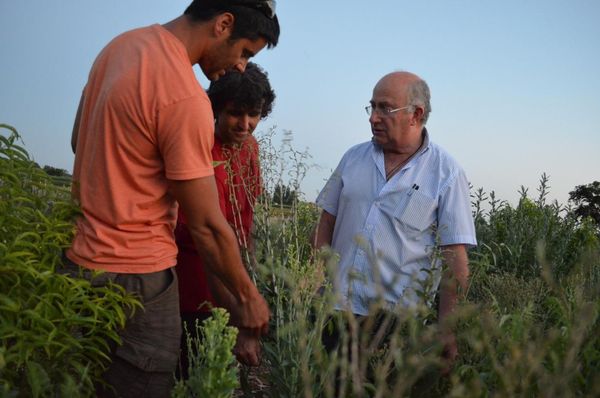 Of special note in his early work was the growing of Stevia, "an extraordinary plant" that, according to the grower, can mitigate or cure diseases like diabetes, anxiety and hypertension. Although it is considered toxic, Pamies says that there isn't one study demonstrating this. "How can it be prohibited, while tobacco kills, yet is legal?" he asks.

"Marijuana is not a drug"

His work with marijuana began five or six years ago, when a person very close to him reported that he had used cannabis to alleviate the effects of his multiple sclerosis. Based on this testimony he began to cultivate it, and after all these years he is totally sure that "it's not a drug, though they want us to believe that." He sees its prohibition as a simple strategy by those who have power and seek to conceal those sectors where "there's no money to be made" off their traditional resources.

Since then, every year he grows 10, 20, 30, 40 and up to 50 plants, depending on how many people need them (there tend to be hundreds every year, including minors). He does so publicly, without hiding it. Later, when he harvests, he creates medications: oils and dyes, marijuana macerations with olive, walnut or coconut oils. But he doesn't make a living of those sales, but rather of those of legal plants.

He actually gives away his therapeutic cannabis products to patients, since, according to him: "with one bush you have enough for 100 or 200 people." He has even learned to produce very small doses designed for babies, and children with brain tumours; "with fatal prognoses, who are still running around" thanks to these oils. Pamies explains that those who ask for his products are people with serious diseases like multiple sclerosis, cancer, epilepsy and Parkinson's. 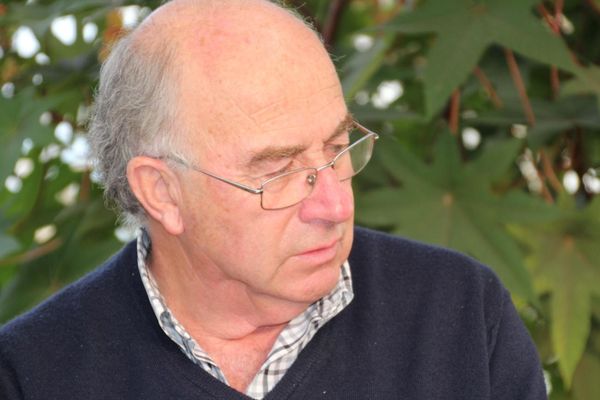 It was precisely the great demand for his products and his shameless visibility that alerted the police to his work. Nevertheless, he claims that this was not a problem. "Even plain-clothes cops came for the mixtures we've been making," and for several years some agents gave him "several giant plants" they had confiscated from someone else so that the Catalonian could "put them to good use."

Then why did the Mossos d´Esquadra charge Pamies, who at this time is the subject of legal proceedings? He explains: "they had no choice" because too many people knew that the authorities were aware of his plants. "If they hadn't charged me, they would've had a lot of problems," he says, but he knows that they never really perceived any criminal acts in his work.

Josep Pamies is not scared. He says that at times like this one has to be positive because "hundreds of thousands of people" will be able to be show up at his trial and vouch for his work, sharing their personal experiences and talking about cannabis's therapeutic properties. 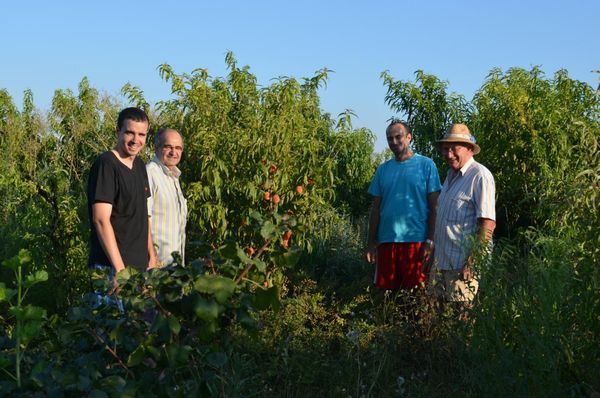 He admits that he has stopped growing, but not due to the legal proceedings, but because "this is a very cold time right now." In fact, he reports that he will begin to plant again in February or March, with the intention of growing as much marijuana as it is necessary, so that no one needs to wait for five or six months to get it.

If they force him to stop growing, he explains with total assurance, it wouldn´t be a problem, as he currently receives marijuana from friends and acquaintances, with which he continues to produce medicines. And if this weren't enough, within a month he also plans to launch a campaign so that volunteers can sign up (with their full names) willing to grow just one plant each - "which is not a crime."

The goal is to make them available to the public and to create a vast network of cannabis growers whose plants can serve "the hundreds of thousands of patients" who need medicinal products. The starting point will be "Fem la nostra," another campaign that raises support for Pamies, and boasts over 5,000 backers already. 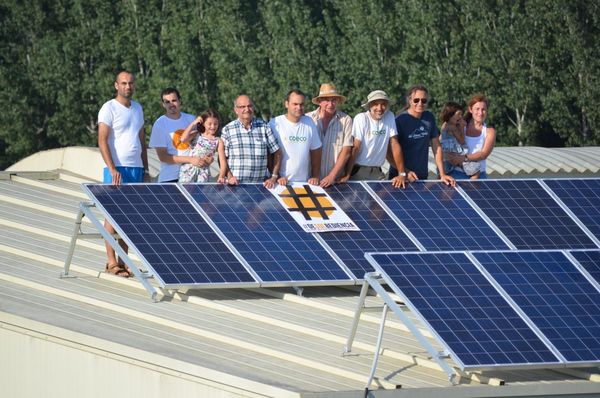 Even though he is charged with a crime against public health, Pamies is confident. In fact, he would like for the justice authorities to make the mistake of sending him to prison. "I'm sure that, even there, we could launch a revolution," he says. If he has to spend time in jail, he wouldn't mind that much. "I've already done everything I wanted to do. They're not going to ruin my life. I'm going to save up even more inside than outside, and it may even generate more debate."

Josep Pamies believes in what he's doing, and cites a personal example: he claims that the high quality of life his mother enjoyed after age 85, when she began to take drops of cannabis oil, was something she "had never had before." Using this substance in small doses "does not have to pose a problem" for patients, since its properties have been demonstrated by researchers, oncologists and nutritionists who are involved in this cause, even if it is in a "barely visible" way.