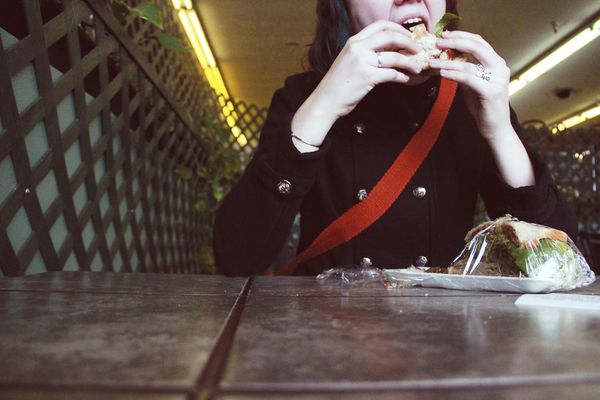 Marijuana is commonly used as a treatment to stimulate appetite in different diseases such as Alzheimer's, HIV and cancer, as patients tend to struggle with appetite loss because of the disease itself or because of an aggressive treatment. However, it is not that widespread in anorexia patients, as many specialists are still reluctant to its prescription.

Despite the prejudice which still exist, various studies and user cases attest the invaluable help of the plant when dealing with anorexia. As revealed by a study published in the journal Nature Neuroscience in 2014, tetrahydrocannabinol (THC) activates receptors in the brain linked to odour processing, sharpening smell and taste, which are directly linked to hunger and the experience of eating. Another study published in the journal Nature in 2015 and carried out by Australian, German and American scientists explained that the appetite stimulation produced by cannabis is due to its interaction with proopiomelanocortines (POMC) – the neurons that are responsible for regulating satiation.

According to the tests, these neurons are more active and release different chemicals when in touch with cannabinoids, which produces the munchies peculiar to cannabis consumption. "We found that the cells involved in reducing appetite are activated differently when they get in touch with cannabinoid receptor CB1R," said Tamas L. Horvath, researcher at Yale University and project leader.

The number of studies on cannabis and its effect on anorexia is smaller, but the existing literature gives ground for optimism: a Dutch study carried out in 2013 showed that dronabinol, a derivative of cannabis, produces a small but significant weight gain in anorexia patients. Another study carried out that same year by the Catholic University of Louvain found that cannabinoids help anorexia-stricken mice recover a healthy weight.

The experience of patients

Along with the scientific research, there is also the experience of the patients that have found in cannabis a great ally to fight the symptoms of their eating disorder. Jessica, a 31-year-old woman from Denver, manages to slow her mind and "observe" her thoughts rather than get carried away by them. "I'm able to step back and see my irrational thoughts for what they are –irrational – and it gives me the space to look at it and go: Wow, that's a ridiculous thought to have; nothing bad is going to happen to me if I eat this piece of pizza," she says. 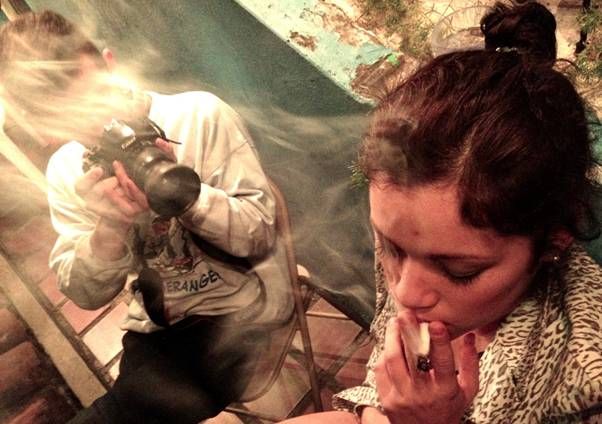 Cannabis also helps her experience food differently: "It makes food taste better and eating more enjoyable, which is nice because chronic anorexia messes with your digestive tract and can sort of break your natural hunger cues."

Claire, a 21-year-old student from Seattle, also credits marijuana for helping her in her struggle with anorexia and with the calorie counting she carried out whenever she ate.

The first time she smoked, she got the munchies and ate, but the relaxing effect of cannabis made her forget about the calories she was taking. "I felt guilty at first, but I noticed I felt good physically and it also felt good to rebel against my harmful thoughts," Claire says. "Since I had already lost track, I figured it couldn't hurt to go two days without counting, and so I started smoking more regularly and I haven't counted calories since."

Both women say they don't smoke huge amounts or get high, they just take small doses to get through bad moments. "Some days, I wake up feeling anxious and nauseous", Jessica says. "I can't smoke at work, so I struggle through the day and then have one or two hits off my vaporizer to calm the anxiety and stimulate my appetite so I can eat dinner."

Cannabis has various beneficial effects in patients with anorexia. First, it can help increase their appetite, often gone after years of deprivation in order to lose weight. However, as a binge can trigger negative thoughts in the patients, it is advisable to fill the fridge with healthy food rich in beneficial fats. These foodstuffs help the organism generate endocannabinoids, the compounds responsible for telling the brain when to ingest food. Increasing its concentration through these fats will make the patient feel in good spirits and relaxed, which is very important in this type of disease.

Also, as one of the users said, the plant helps patients enjoy food, an experience often forgotten as, for many years, they have associated meals to something bad. Marijuana alone is not sufficient to change eating habits: people suffering from anorexia will need therapy to address their body dysmorphia and to stop seeing food as the enemy. 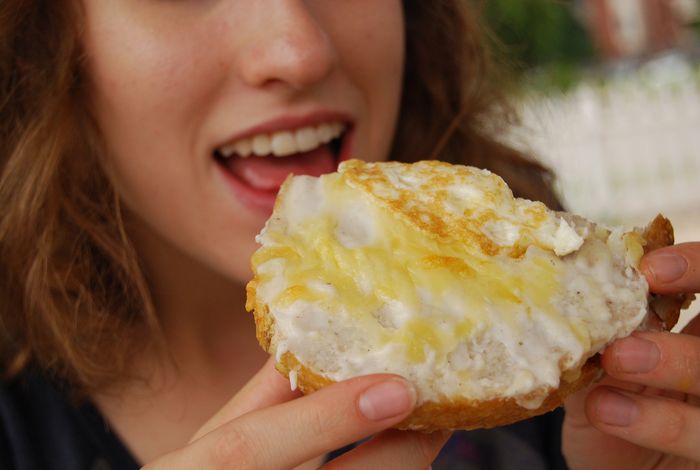 "Anorexia sufferers feel power in not giving in to the desire to eat, so stimulating their appetite will not necessarily overcome the neurobiological issues associated to their disorder," says Tamara Pryor, director of clinical research at the Eating Disorder Center of Denver. "That said, marijuana may be a helpful tool for some people in conjunction with therapy."

Alongside this, cannabis may also contribute to ease anxiety, reduce stress and improve the mood of patients when negative thinking arises, so that they don't torture themselves with thoughts about their body and eating.

That said, something to bear in mind is the choice of the cannabis strain, which must be THC-high in order to be effective. Seeds with higher CBD than THC – less psychoactive – reduce appetite, so they are indicated for the treatment of other diseases, such as obesity.

Bulimia shares some aspects of anorexia. Sufferers alternate severe food deprivation with an almost total loss of self-control, and when this happens, they can ingest thousands of calories in a minute, experiencing the pleasure of eating and purging themselves later on, which damages their digestive system. Cannabis can be very effective at both stages of the process, as it helps to overcome depressive feelings and gain a sense of body control.

There is abundant evidence that the endogenous endocannabinoid system plays a major role in identifying rewarding experiences such as eating. The normal functioning of this system is somehow altered in anorexia and bulimia sufferers. Further studies on the use of cannabis for the treatment of these conditions will contribute to its improvement and to its acceptance as a therapy, so that all the patients that are struggling with this life-threatening disorder can benefit from it.