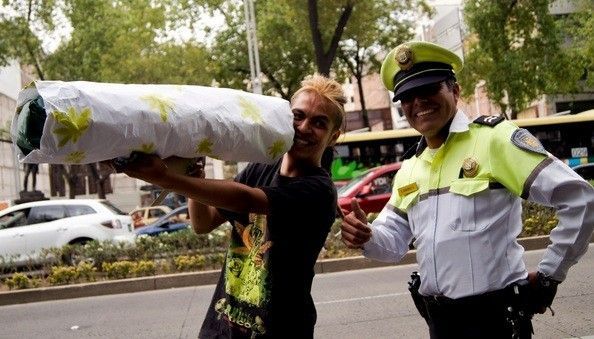 Drug sales, organized crime, piracy, human trafficking, police extortion and violence are some of the consequences of resorting to the black market to get marijuana in Mexico City. That is why federal and local legislators belonging to the Democratic Revolution Party (PRD), the political left heading the government have taken charge of the case in search of a solution. They have presented a bill this week in the local assembly with the main objective of regulating marijuana use in Mexico City, where it generates around $28 million a year.

In the words of PRD Vidal Llerenas, “entering the debate on legalization or regulation in Mexico City can help gather more ambitious ideas at the federal level, like acknowledging the use of medical marijuana, reclassifying its use, increasing the carrying amount and enabling entities to regulate its use”.

In the next few days, they will present a second proposal to increase the legal amount of marijuana a person can possess. Specifically, they want to increase the amount of marijuana one can carry, without the risk of sanctions, from five to thirty grams, and up to five kilos for the amount destined for sale. In addition, they propose to extend the jurisdiction of the states’ regulation and study marijuana’s medicinal uses. Everything is underway. 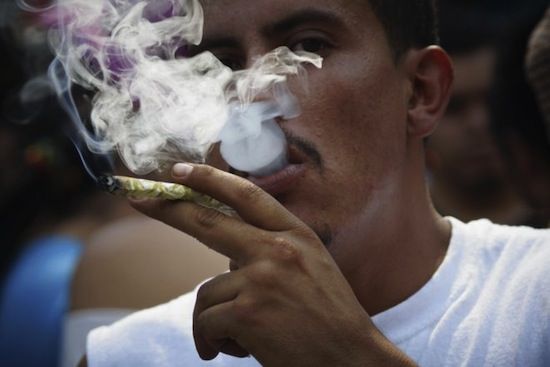 With the law in hand

Today, Mexican law states that “sativa cannabis, indica cannabis or marijuana” can be used “for personal use as long as it does not exceed five grams in any of its forms, derivatives or preparations”. However, Mexico City’s Penal Code allows sentences of up to twenty-five years for those who produce any of the stipulated narcotics, or who assist in financing related offenses. This is what they are trying to amend.

The other proposed document seeks to reduce the risks of using these substances, such as mitigating police harassment. Even though they are a step forward, the proposals are not aimed at legalizing marijuana for recreational use, but rather directed towards issues of public health and safety.

We propose that in the presence of more serious, unresolved crimes – murders, robberies, and rapes –pursuing these be prioritized so that authorities do not have to devote their time to investigating more superfluous matters, such as crime from minimal marijuana use.

Furthermore, they would create legal dispensaries for obtaining cannabis but, watch out, not for consumption. It would favour the separation of markets, preventing them from accessing other substances on the path to marijuana. Anyone supplying it, however, would have to ensure that the drug is unadulterated, and guarantee the users’ “right to information” about any harm that, according to authorities, may occur. But of course, all of this comes from a shared concern: there is a risk that the marijuana being distributed could come from organized crime. 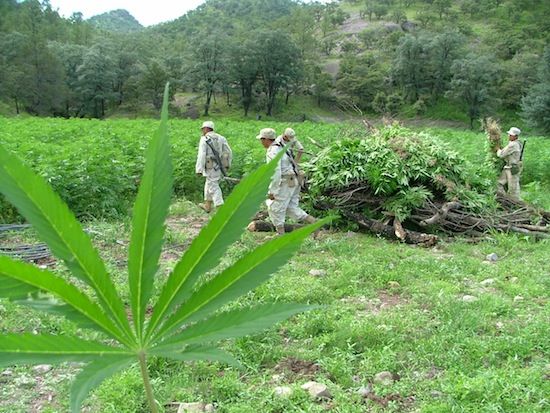 The long struggle against drug cartels

The debate on the legalization of marijuana and anything related to it has a long history. In 2005, President Vicente Fox sent a proposal to the Chamber of Deputies, intending to criminalize personal consumption of marijuana. The request was approved in April 2006 after several reforms, but the law was vetoed shortly thereafter.

The debate escalated to unexpected heights during the presidency of Felipe Calderon (2006 to 2012), who declared a war on drug cartels in what has been known as “the six years of death”. Calderon developed a hardline policy against drug use, sale and distribution that caused huge social upheaval in cities like Ciudad Juarez, Monterrey and Veracruz.

Unfortunately, the action left millions dead along the way. According to organizations of the Movement for Peace, the death toll rose to seventy thousand during that period. The National Human Rights Commission (CNDH) indicates numbers of more than two thousand cases of lost or missing persons in the country.

Some came to see legalization as the only solution to this serious problem. In fact, in 2009 Fox, no longer the president, turned a new leaf from his old policy to become the great advocate of decriminalization, and even the commercialization of cannabis. “Marijuana, with the appropriate control and regulation could perfectly be a legally operating industry, which would take millions and millions of dollars away from criminals.” Fox said.

Also in 2009, Felipe Calderon reformed the General Health Law, establishing that no penal action would be taken anywhere in the country against users possessing up to five grams, with one condition: they would be advised to attend drug abuse programs, which would become mandatory with a third arrest.

Until now, marijuana legalization continues to be a taboo in Mexico. Proponents argue that it would directly fight drug trafficking, contribute to tourism – as is the case in Seattle and Denver – and have a positive impact on the Mexican countryside. In fact, Fox stated that Mexico could become a producer, capable of exporting to other countries where its use had already been decriminalized. 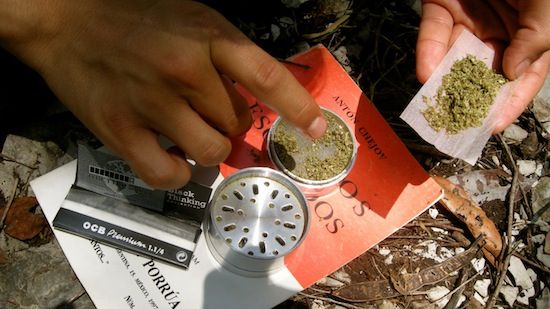 Proponents of current proposals claim to have analysed the situation in Colorado, Washington and Uruguay, where legislation to decriminalize cannabis has already been introduced. However, for the moment, they will have to discuss the initiatives package, starting March 1st at the Mexico City Legislative Assembly as regular sessions begin.

It will be somewhat symbolic, because regardless of the outcome, things will carry on as before. The Assembly has no power to decide on this matter, so even if the initiative moved ahead, marijuana production would continue being a crime in the capital of Mexico.

It is just a way to stimulate the debate in the Federal Parliament, the only body capable of decriminalizing marijuana. The PRD, a promoter of these initiatives, has little support in Congress and the Senate. This greatly hinders its adoption.

In fact, Mercedes Juan Lopez, the government’s Health Secretary, has already revealed that they will stand against decriminalization. “From the point of view of public health, we consider that it would not be wise to think of it as a substance that could be consumed without any regulation”, she stated, using arguments about the alleged harmful nature of marijuana and the danger that it could be a gateway to other drugs.

In Mexico, marijuana legalization is a hot topic, but the country will have to take decisive measures as soon as possible, especially in the context of a ground-breaking Latin American, with Uruguay leading the way, with regards to the legalization of cannabis as a way to end corruption and bloodshed. 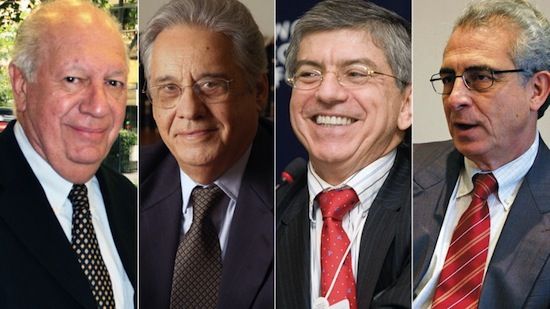 Former Latin American presidents, like Ernesto Zedillo of Mexico, Ricardo Lagos of Chile, Fernando Henrique Cardoso of Brazil and Cesar Gaviria of Colombia have shown their support for the initiative by sending a letter to Miguel Angel Mancera (Head of Government in the Federal District in Mexico). In the letter, the former presidents acknowledge that the ongoing debate at hand is necessary throughout the region. The letter reads:

“We are writing to extend our most sincere congratulations from the undersigned to the commitment and leadership demonstrated by the executive and legislative branch of the Federal District in drawing up improved drug laws and policies.”

In 2012, the former presidents also supported a change in how the conflict with drug trafficking was being confronted. Then they captured what four “useless” decades of combat had meant for them in a document where, furthermore, they proposed to “regulate” and not “legalize” drugs: “40 years of strenuous efforts failed to reduce the production and consumption of illegal drugs. In Mexico and Central America, violence and corruption associated with drug trafficking are a threat to public safety and democratic stability”.

They also asserted that the facts were “reiterated” and spoke “for themselves”. In the US-led “War on Drugs”, the “elimination of production, trafficking interdiction and criminalization of consumption” played an important role, but this policy has not worked, resulting in a high cost of human lives. “As long as there is a demand for narcotics, there will be a supply. The only beneficiaries of prohibition are drug traffickers”, they stated in the letter.

Today, two years later, they have kept their word and maintain an unquestioning support to the promotion of new effective measures to solve the problem.