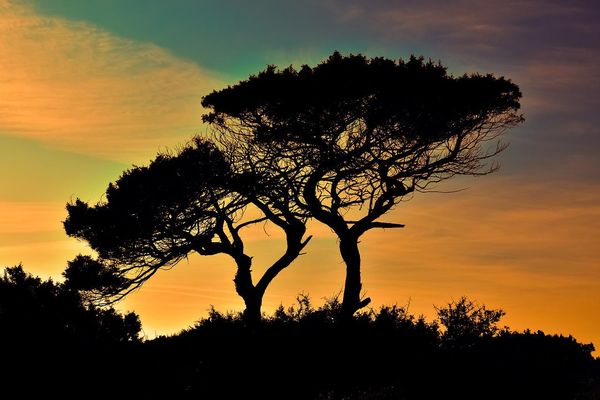 With amazing natural surroundings and full of history worth discovering, these small Mediterranean islands are visited by thousands of tourists each year. And if all of this was not enough, cannabis is apparently one of the favourite plants of the locals. Are Malta and Cyprus must-visit destinations for marijuana lovers? Regardless of the answer, the fact is these two Mediterranean islands are taking small steps that won't fail to impress many of their European neighbours.

Cypriot doctors across the island have already begun to hand out prescriptions for cannabis oil with the approval of the Health Ministry, while the group Cyprus' Friends of Cannabis has pointed out this product is essential for the cancer patients in the country as well as for those with minor, everyday ailments such as insomnia or headaches.

Cannabis oil is already available in Cypriot pharmacies and can be purchased upon presentation of the relevant prescription, which must include the name of the patient. Besides, some cancer patients have been granted access to imported marijuana by the Ministry of Health. If the new legislation was adopted, Cyprus would have its own cannabis cultivation and processing scheme, producing even for eventual foreign investors.

Despite the progress achieved, the group Cyprus' Friends of Cannabis is critical of the slow pace of the process. "Unfortunately, almost half of the applicants died before they received their medication," said spokesperson Petros Evdokas referring to cancer patients who had asked for medical cannabis. In his view, the authorities could make further efforts to speed up the process and has suggested political and ideological reasons as well as private interests as the reason for the delay.

Evdokas called for expediting the proceedings and even suggested that cannabis should be grown legally in the island, as it has the right climate and is a tradition that dates back to thousands of years. "By legalizing the cultivation process, in less than two years Cyprus could become the medicinal cannabis capital of a large part of Europe, producing enough for local needs and exports and adding a new branch to its medical tourism product." Linda Leblanc, member of Cyprus' Green Party, claims the country has the potential to become a European leader in medical cannabis, as little water is required for the plant to thrive.

If successful, these efforts would be in line with the will of young athlete Giorgos Michael, who after being diagnosed with brain cancer at the age of 19, took his case to the Supreme Court only to die one day after he was granted access to medical cannabis. The case shocked the nation and prompted Cypriot authorities to adopt a series of measures to ensure access to marijuana and now the measures are going to be extended. According to Evdokas, access to medical cannabis should be given to all citizens, not just patients.

One of the reasons behind the delay is the fact that the country is not ready to legalise recreational cannabis yet. As stated by Health Minister Giorgos Pamboridis, there is a "widespread, albeit false, notion that it somehow helps legitimise the use of recreational cannabis". So if the new measures on medical marijuana are eventually adopted, Cypriots will be facing yet another active front.

Meanwhile, close in the Mediterranean, Malta is bound to be the next country to fully legalise cannabis. This island of just 432,000 inhabitants decriminalized the plant on April 2015 and now Prime Minister Joseph Muscat wants to go a step further in the legal status of weed. Accordingly, during his re-election campaign several state agencies addressed the implementation terms.

Before the election, Muscat committed himself to discuss a reform of the cannabis laws if he was re-elected. During a TV interview Muscat said "the current system favours criminals and it would be far better to have controls over its distribution". Muscat's Labour Party, the Nationalist Party –the main opposition party – and the Democratic Party are calling for debate, which according to Muscat, should look at the models adopted by countries such as Canada. 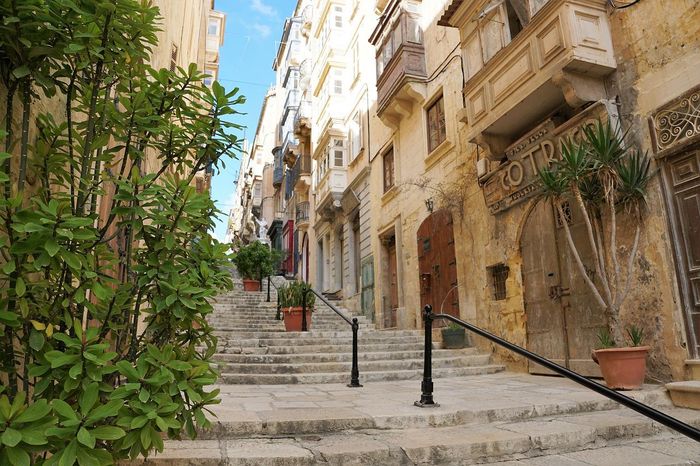 Ralpha Cassar, General Secretary of the Alternattiva Demokratika Party, has stated they would like a regulation model similar to Colorado, Uruguay or Portugal, where the plant was decriminalized at the beginning of the century. In his view, persecuting cannabis users is counterproductive and weed shouldn't be grouped together with substances such as cocaine and heroin. He also noted that the effects of marijuana are less harmful than those associated to alcohol and tobacco.

Meanwhile, the inhabitants of this small archipelago are allowed to grow a single plant for personal use, to possess small amounts of cannabis and to buy Sativex if prescribed by a doctor – an oncologist, neurologist or the like. Growing more than one plant, though, is punishable with imprisonment. A good example is the case of Walter Desira, a father-of-two that has been sentenced to 20 months' imprisonment for growing his own cannabis... eight years ago. He had fourteen plants for medicinal use. As a result, several Maltese judges have called for softer sentences when more than one plant is cultivated if they are shown to be for personal use and not for trafficking.

Also, the Maltese society appears ready for legalisation. A study carried out in 2014 showed that 9 in 10 people believed cannabis users should not face jail and half of the citizens – 70 percent amongst residents under 35 – were supportive of the efforts to decriminalise weed, as opposed to the 14 percent that still believes it is dangerous.

Even if Maltese people are allowed to possess small amounts of cannabis, there are still some tensions between the police and the citizens, with people being arrested for being caught with a joint in their pocket, which, on the other hand, is perfectly legal. And when patients ask to be referred to a specialist by their GP in order to get a cannabis prescription, most of them don't know what to do. The only thing the law makes clear is that those who carry more than 3.5 grams of cannabis are subject to fines of between €50 and €100. In that regard, Cassar stressed the need for focusing efforts on fighting traffickers instead of youngsters caught "smoking a joint". "Let's take away this million-euro business," he stated. 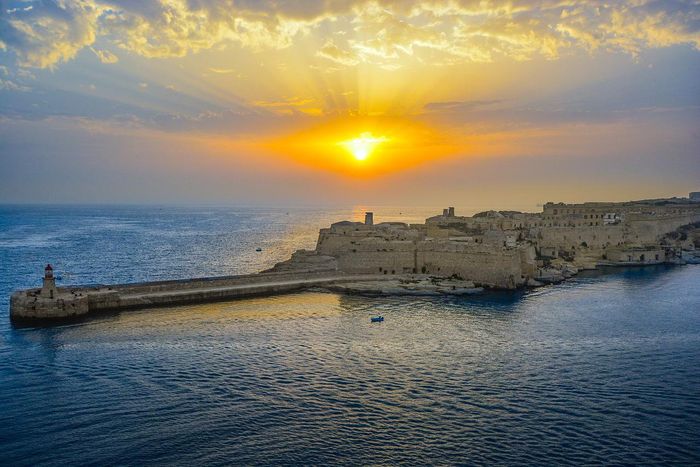 Specifically, Cassar envisages a model of licensed distributors that would tax cannabis in the same way as alcohol and cigarettes. In turn, Nationalist Party leader Simon Busuttil said he is in favour of a debate based on scientific research.

Despite the goodwill of politicians, some activists have stressed that medical cannabis was supposed to have been legalised five years ago, with the last election, a promise that was never fulfilled – it was decriminalized, though. Meanwhile, in an article published recently in the magazine Think, of the University of Malta, family doctor Andrew Agius and physiologist and biochemist Giuseppe Di Giovanni argue that cannabis has been long used for the relief of pain, all while noting that many patients prefer it over stronger substances like morphine when it comes to treating chronic pain. They have also highlighted its high therapeutic value for conditions such as anxiety, nausea, muscle spasms and epilepsy.

Although still in its infancy, with this encouraging backdrop it is definitely worth keeping an eye on the progress made by these two small European islands, as other neighbouring countries may follow suit. To all appearances, the Mediterranean will soon be greener than ever.