The city whose motto is 'What happens in Vegas stays in Vegas' legalised the sale of recreational marijuana 1 July this year. So far so good, except for one important detail: it is illegal to use cannabis in places other than private homes. Thus, while buying your favourite plant in local dispensaries is perfectly legal, Nevada's law prohibits using it not only on the streets but also at hotels and casinos, which leaves us wondering what the point of selling a product that can't be used in any public space is.

Las Vegas, a city with a population of barely half a million and which welcomes about 40 million tourists every year, is synonymous with fun, entertainment and a bit of craziness for most visitors. And now the sale of marijuana has joined the list, but with a huge contradiction: there is literally nowhere to use it at leisure other than privates home, where usually the owner's permission is required. As recalled in a press release issued by Clark County officials - where Las Vegas lies - smoking outside dispensaries, in casinos or even in a parked car could carry a fine of up to $600.

There are over 150,000 hotels and motels in Las Vegas - including 15 of the 20 largest in the world - and all without exception prohibit cannabis use, a figure exacerbated by the limited supply offered by dispensaries and which is hindering large-scale marketing. The Governor of the State of Nevada himself, Brian Sandoval, made an emergency statement faced with the product shortage licensed dispensaries will most likely experience in the short place.

As form 1 July this year, as many as 60 licensed dispensaries can sell recreational marijuana across the State of Nevada, 25 of which in Las Vegas area and 10 in the city itself, according to the Department of Health. Sales doubled estimates over the opening weekend and if only 5 percent of the tourists who visit the city where to go into one of these establishments, lines would wrap around several blocks. So much so that local authorities have just allowed dispensaries to operate 24 hours a day following the unanimous vote of the council - the mayoress abstained on account of his son's interests in the local cannabis industry. 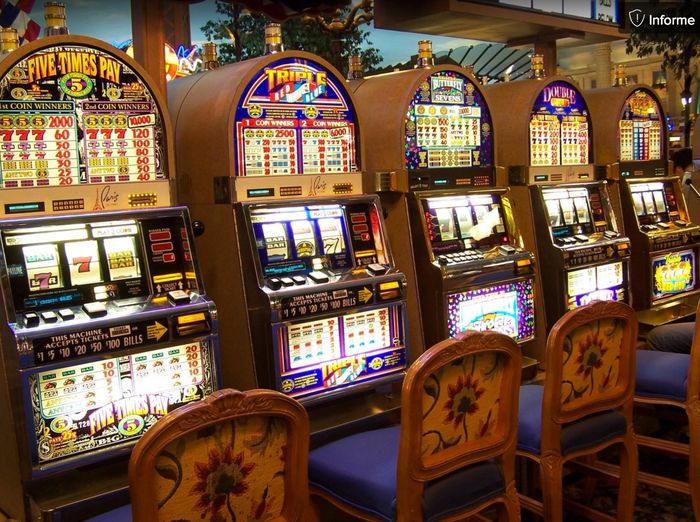 The reason for the ban in hotels and casinos

The establishments that house the slot machines Las Vegas is so well-known for claim to prohibit marijuana use on their premises because the substance is still illegal in the federal level and are concerned about losing their license. There are suspicions though that the true reason for their reluctance is marijuana's negative effect on gaming. Put another way, the sensations generated by cannabis would prevent gamblers from betting, as opposed to alcohol, which does spur gambling.

As a rule, Americans perceive marijuana positively, both for therapeutic and recreational use. And yet the plant is still classified as a dangerous substance by the Federal Government. Coupled with this is the fact that the money invested in the gambling business and thus in alcohol and tobacco is so great, that cannabis would represent too uncomfortable a table fellow not worth the risk of welcoming.

In any case, tourists always find a way of dodging the law, and get away with it by going creative and opting for discreet edibles, infused drinks and odourless vaporisers. 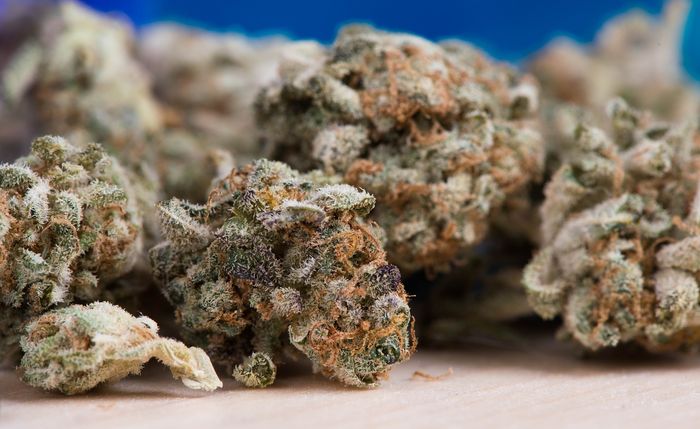 A problem that is not limited to Las Vegas

Recreational marijuana is legal in Colorado, Washington, Oregon, Alaska, the District of Columbia, California, Massachusetts and Nevada, where anyone over 21 can buy any cannabis product. Again, the problem is that despite its legal status, smoking in public spaces is not allowed.

Denver, Colorado, for instance, approved a plan envisaging the opening of cannabis lounges in the style of Dutch coffee shops or Spanish cannabis clubs, but none has become a reality yet. In Nevada, state senator Tick Segerblom presented a bill on the same subject, but the idea did not catch on. In Colorado, pot shops have been operating for years, and yet public consumption is still a pending issue.

It is equally true though that many of the advocates of public marijuana smoking areas admit that there are important issues that need to be addressed, among which how to deal with clients or users who smoke too much and how to stop them from driving. According to Scott Rutledge, a member of one of the main cannabis pressure groups in Nevada, there is a need to rethink the concept of lounges and reinforce it with easy access to coaches and services like Uber and Lyft, a system that has been operating satisfactorily for years in many other areas. 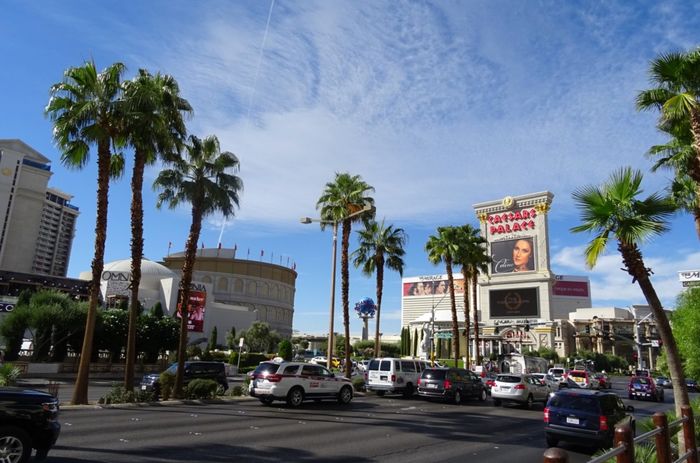 The money goes to the Distributive School Account. Governor Bob Sandoval forecasts revenues of up to $60 million annually, which could go to education in the first year of sales. On the other hand, the state will also devote funds to the regulation of the cannabis industry, including $600,000 for the State Department of Taxation to develop a software for tracking sales.

Regarding the issue of public spaces, Segerblom is optimistic despite his bill having been rejected. The senator envisages an area in Las Vegas - some sort of Little Amsterdam - where people can buy the weed and then smoke it in a nearby café or in hotels, couches and limousines designated for that purpose.

For the time being, though, Segerblom's vision belongs to the future. The stark reality is that in the city known as 'the city of sin' it is not allowed to enjoy a cannabis brownie in the street, to smoke inside a car or to explore the Grand Canyon in the company of the plant, to give a few examples. The only place where consumption is allowed is in your own house. So if you are just passing by, you will need the permission of your host. What might happen in the future remains to be seen, but one thing is certain: there is still a long way to go.