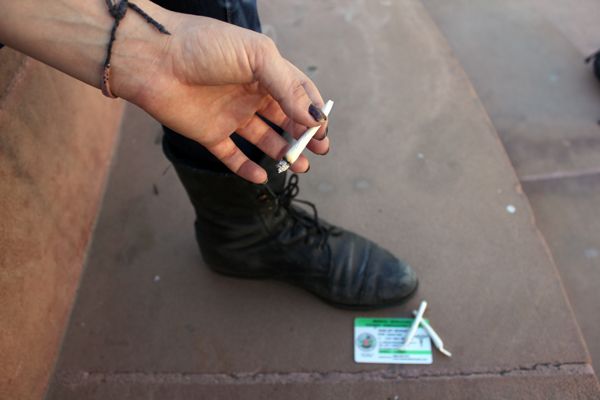 Since the legalization of medical marijuana began to be debated in the United States, more and more people approve having access to it under some conditions, such as a doctor's prescription. This legalization is a political response to meet local demand for secure access, at a time when it seems that citizens are not prepared to turn the clock back when it comes to the legalization of cannabis, especially as its therapeutic use has just been legalized in New York.

Paradoxically, in New York, following the same line taken in Minnesota, legalization of marijuana consumption for medical purposes comes along with a ban on smoking it for the same purpose; in this way, access will be restricted to patients with serious or terminal diseases, and may only be administered via vaporizers, oils or edible products. The intention, according to New York authorities, is for the narcotic not to impinge on public safety. 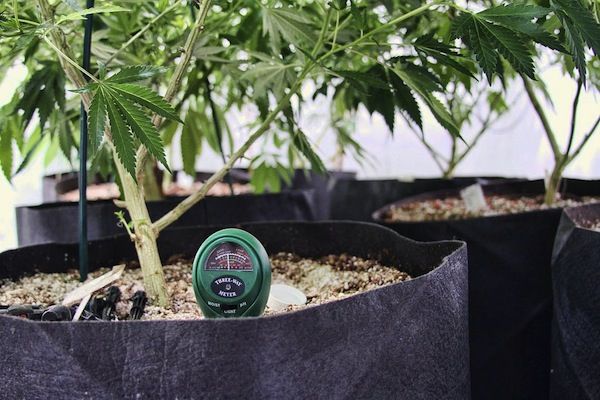 On the other hand, legalization comes after the New York's Governor Andrew Cuomo rejected on several occasions the medical marijuana bill proposed by legislators precisely because it did not include a prohibition against smoking cannabis.

Science, in favour of smoking marijuana

This has taken place even though there is no scientific evidence that any method of ingestion is more effective for the patient than any other. Nor is there any evidence that smoking marijuana is more harmful than, for example, taking it in syrup forum.

On the contrary, there is scientific evidence that smoking it can be very effective to relieve certain illnesses, because most of the medical studies carried out investigating marijuana have looked at it taken in this way.

According to the studies, smoking this plant can be beneficial against diseases such as multiple sclerosis and HIV; in the latter, above all, it eases the neuropathic ailments stemming from the disease, according to a study published in the journal Nature. 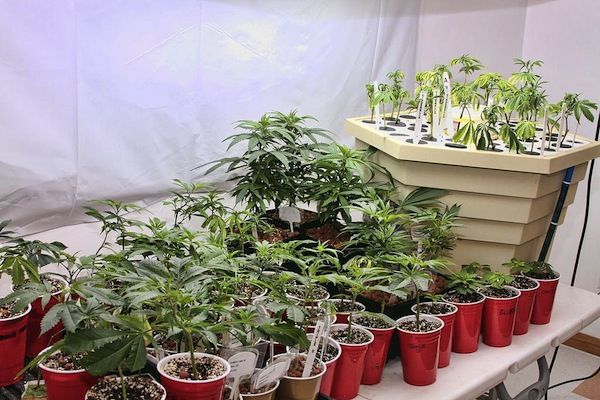 As for the former, it could help reduce neurodegenerative symptoms and delay the advance of the disease. It has also been found to alleviate nausea, vomiting, and the effects of Crohn's disease, of which there was even a complete remission in half of the cases studied in research published in the journal Clinical Gastroenterology and Hepatology.

Researcher Donald Tashkin has demonstrated that smoking cannabis does not cause lung cancer - unlike what he thought - and may even have therapeutic benefits combating this disease, as researchers have discovered that it can serve as a protector of these organs,killing off aging cells and preventing them from developing tumours.

Many patients with gastrointestinal pains feel the need to smoke because it gives them immediate relief from pain, nausea, vomiting and diarrhoea. In the words of Jahan Marcu, a renowned researcher of cannabinoids: "when you consume cannabis orally, it usually takes between 8 and 30 minutes to take effect." When smoked the effect is immediate. 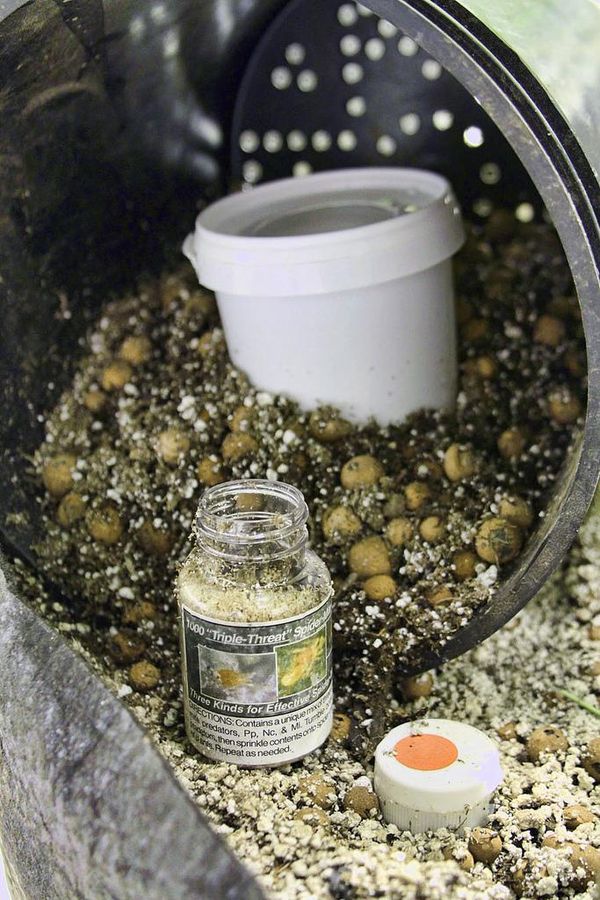 Those who oppose the ban on medical marijuana being smoked argue that this restriction will only encourage the development of a black market in a country where 86% of patients who require therapeutic cannabis can access it safely.

According to experts, though, the smoking ban could create opportunities for manufacturers of concentrates, edible products and teas, as cannabis buds would be replaced by syrups and oils.

If this happens, some believe that the fight for legalization in New York, waged for decades, will have been in vain. In the country almost 88% of citizens support secure access to cannabis medical services, while only 8% are against it.

What is happening, according to a study by CBS, is that many Americans are sceptical about the medical marijuana programs currently in place. Only a third of the population thinks that a large share of the marijuana that is bought in the country through state programs approved by physicians is used to relieve the suffering caused by medical illnesses. 56% of citizens believe that it is acquired for other reasons. 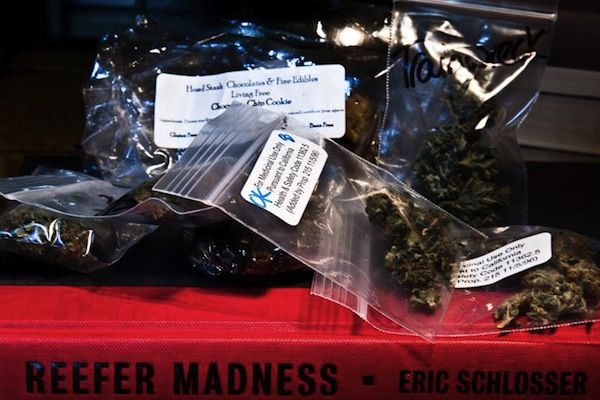 In spite of this, 77% of those who hold this view believe that doctors should continue to have authority to prescribe medical marijuana in any form. A high percentage of people believe that that the question of legalizing cannabis or not should be left in the hands of each state government so that they can decide, and go beyond what the federal government dictates.

In any case, the governor of New York has the authority to cancel the program at any time, although it seems that he is fully determined to put it into practice. It is now time to think about whether the restriction will really benefit public health, as New York's politicians argue, or will end up hurting therapeutic cannabis patients.