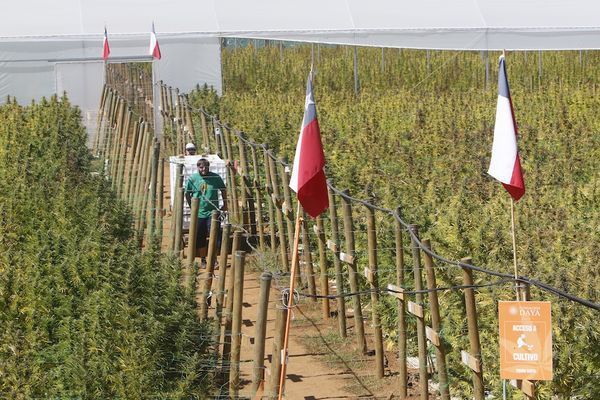 The Daya Foundation is located in the commune of Colbún, in the Chilean region of Maule. The group boasts the largest cannabis plantation for therapeutic use in all Latin America. Since 2015 the property has harboured some 6,400 plants, capable of producing more than a tonne of buds per harvest.

This time its production will be earmarked for the initiation of various clinical studies, conducted jointly by the Daya Foundation, Knop Laboratories, the San Borja Arriarán and Las Higueras Talcahuano hospitals, and the National Cancer Institute. Both the process and the facilities have been monitored by the Public Health Institute (ISP), ensuring compliance with all current regulations.

The laboratory charged with the study aims to develop drugs based on plant-based raw materials, such as cannabis, that contribute to healthier lives. To this end a cannabis-based drug will be used, produced by the Foundation. In the form of an oily extract, it will be administered orally to 200 cancer patients. 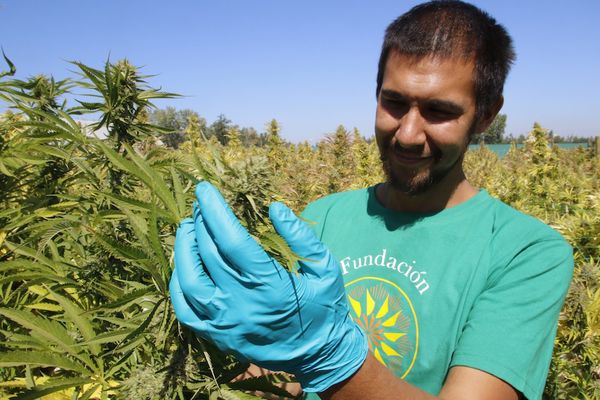 During this first study their experiences will serve to bolster the scientific evidence on the therapeutic effectiveness of marijuana in the treatment of pain caused by the disease, paving the way for the production and provisioning of these drugs in the country. The benefits will subsequently be researched with regards to other diseases, such as epilepsy and sclerosis.

While the study is carried out only the 200 people participating in it will have access to the plant, but once the results are released other patients may request authorisation, issued by the ISP itself.

In 2017 the lab aims to register the drug, which would become the first cannabis-based medication produced entirely in Chile. If its use is approved it could eventually benefit 4,000 people in more than 20 cities across the country.

As the Daya Foundation and the laboratory have indicated, a cannabis-based drug like that used in this study serves to improve patients' quality of life, not only by reducing their pain, but also by averting the high costs they must pay to treat their diseases by other means. 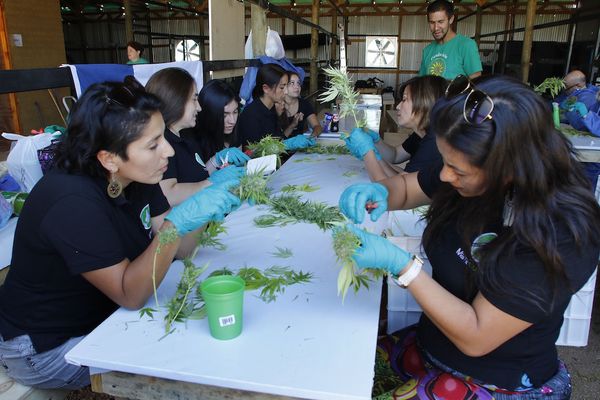