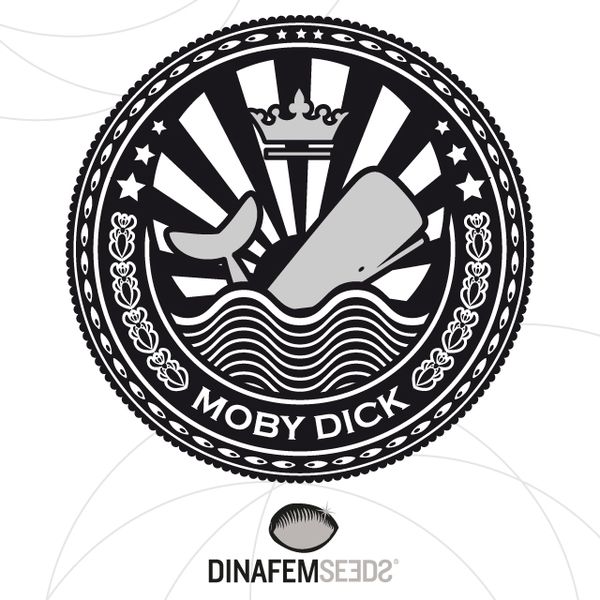 Why did you take up growing marijuana?

Back in 1995, I started to spend time at a squatter house were cannabis was cultivated. It aroused my curiosity, so I started to grow myself, always outdoors, sometimes guerrilla, sometimes in a greenhouse… Then I decided to go one step further, so when I was 16 I travelled to Amsterdam, I bought a handful of seeds and I started to grow them. I had met Professor OG at the agricultural school in 1994, and years later I met him again in one of my hometown's grow shops, which turned out to be his. It was back then that I discover feminized seeds thanks to Dutch Passion, the first seed bank to market them. I started to grow them on my own and Professor OG did likewise. It was then that he came up with the idea of producing our own seeds. Professor OG envisioned creating a cannabis seed bank with the knowledge of both of us, of Captain Ozone and a few others, so we get down to business. We used the elite clones that we had preserved with utmost care for years. This is how we created our first feminized cannabis seeds. I would say we were second in the world to market feminized seeds.

Did you ever imagine yourself to be a breeder?

No, I always thought that when weed were no longer illegal, I would grow lots of it and sell it. But for the time being is not legal, so it's not an option.

Moby Dick is one of Dinafem's flagships. Could you tell us about the creation process of this strain?

Professor OG and I did it together. We had some clones of some very special plants, the ones we knew that were particularly productive and resinous: a resinous, very high-yielding Haze and a selected White Widow, very special too, so we were certain that if we crossed them, the result was bound to be unique. We grew the plants in a greenhouse but produced the pollen indoors for schedule reasons. We pollinized 6 plants by hand, with the aid of a brush, because back then we didn't really know quite how to do it, and as a result we got 50,000 Moby Dick seeds. We managed to cross them and to get feminized seeds from the resulting hybrid. We decided to try them out and we let the seeds that had fallen to the greenhouse ground to germinate, just were we had produced the first generation. The following year, the seeds that had fallen during the harvest had grown into real monsters, a Moby Dick jungle of huge plants, something really amazing. It was then that we realized we had created some really good stuff, a very special strain.

Where does the name Moby Dick stem from?

It was Professor OG's choice, I have no idea how he came up with it.

And what about Blue Widow's creation process?

The process that gave rise to Blue Widow was carried out the year after we created Moby Dick. We created the feminized White Widow simultaneously and produced more Moby Dick seeds, so the following year we were able to market three feminized strains in large enough quantities. This marked the beginning of the seed bank that is now known worldwide, Dinafem. Meanwhile, other breeders of our team were already working on genetics such as Critical+ and California Hash Plant, amongst others. By the time we launched the seed back, we already had some 6 or 7 strains.

Your strain has become famous all over the world. How do you feel about it?

It's a weird feeling, it's not pride because I'm not a prideful person, but obviously it's nice knowing that something we did ourselves has gained worldwide recognition, it's cool. And, of course, when another seed bank named one of their products Moby Dick, I didn't like it one bit.

What is Moby Dick's strength?

Its incredible yields with plenty of resin, people like that a lot.

And then came autoflowering strains.

After feminized seeds, we focused on autos. At first, the plants didn't meet the required quality standards, but over time we managed to create some really potent autos. It was a very long breeding process, we had to put a lot of energy into it, particularly into the selection process, which was really intense. I created the autoflowering Blueberry myself and, out of it, I developed the breeding process of Blue Cheese Auto, Blue Critical Auto and Blue Kush. In fact, all the Blue line comes from an autoflowering Bluberry I created through several generations of breeding.

Do today's autos live up to the quality of feminized seeds?

After lots of work, crosses, back-crosses and breeding, the quality level of autoflowering strains has improved, and will improved further over time. Little by little autoflowering seeds are catching up with their feminised counterparts. 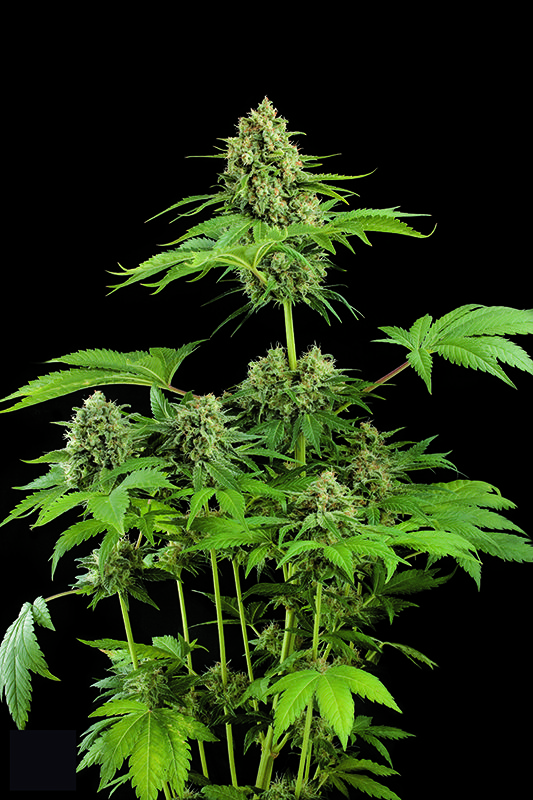 What is it that autos are still lacking?

At first they lacked production, and they always had that ruderalis nasty flavour. Over time, and after many generations, we have managed to obtain genetics whose flowers are difficult to distinguish from the flowers of feminized plants, both in organoleptic and potency terms. Our auto buds have different flavours, colours… This is something we have done through arduous breeding work.

What is your favourite strain?

White Widow. For the flavour, the aroma, the resin and the white smoke it gives off.

How do you see the future of the industry?

I think that large companies are getting into something they despised not so long ago. New investors are getting involved, people who criminalised us until very recently, and now they keep putting money into it because they've seen a business opportunity. What I would like to see is that home-growers can grow legally and that both marijuana production and marketing are legal. I'm all out for home-growing.

What regularization model do you prefer?

Do you think that in a context of a legal market greater product control, more composition analysis, etc. would be necessary?

Definitely. On the one hand, we have the phytosanitary area; that is, pests, fungi, bugs and the like and, on the other hand, the composition of cannabis, namely the levels of THC, CBD, THCV, CBN, etc. It's common sense, users have the right to know what they are buying. When you go to a shop and get a bottle of wine, you know exactly what you are taking home. The manufacturer indicates the alcohol content, the grapes employed, and so on. It should be the same for cannabis, the users should know which strain they are about to consume and have the peace of mind of knowing that the product is safe.