Reggae music, Bob Marley, the Rastafarian way of life… There are many reasons why Jamaica will always hold a special, almost sacred, place in the hearts of cannabis lovers. Symbolically, the recent history of this tiny Caribbean country is closely linked with the cannabis culture. Yet Jamaica has always been far from resembling the cannabis paradise that lived in the public's imagination. In fact, the Government's approach on the plant has been hostile for over 100 years, with prohibition, prosecution, retaliation and imprisonment being the norm during the past century, all of which took a particular toll on the Rastafarian community.

From prosecution to normalisation

Until very recently, illegal possession was punishable by up to 18 months in prison, five years if the offence involved the growing or selling of cannabis. In 2015, though, the country took a giant step forward with the introduction of legislation decriminalising possession of up to two ounces (about 57 grams), as well as the medical, scientific and therapeutic uses of cannabis - a medical prescription or a license research is still required. Further, non-residents can now obtain their cannabis from a licensed Jamaican establishment if they show a prescription that is valid in their countries of origin.

So far, the Government has issued 15 commercial licenses, the most talked about one having gone to Balram Bali Vaswani, a Jamaican magnate who aims to revamp the country's cannabis culture. As a first step towards this, last March the businessman opened the Kaya Herb House, a cannabis wellness centre located in Ocho Ríos, on the north coast of the island. Featuring a cafe, a dispensary and even a farm, Vaswani intends to use his health centre as a tool to bring Amsterdam's coffee shop culture to Jamaica. But as much as he claims his is the only legal dispensary in the country, showing a medical prescription is strictly necessary for all purchases. In any case, the services of a doctor are available to clients on the facility itself. 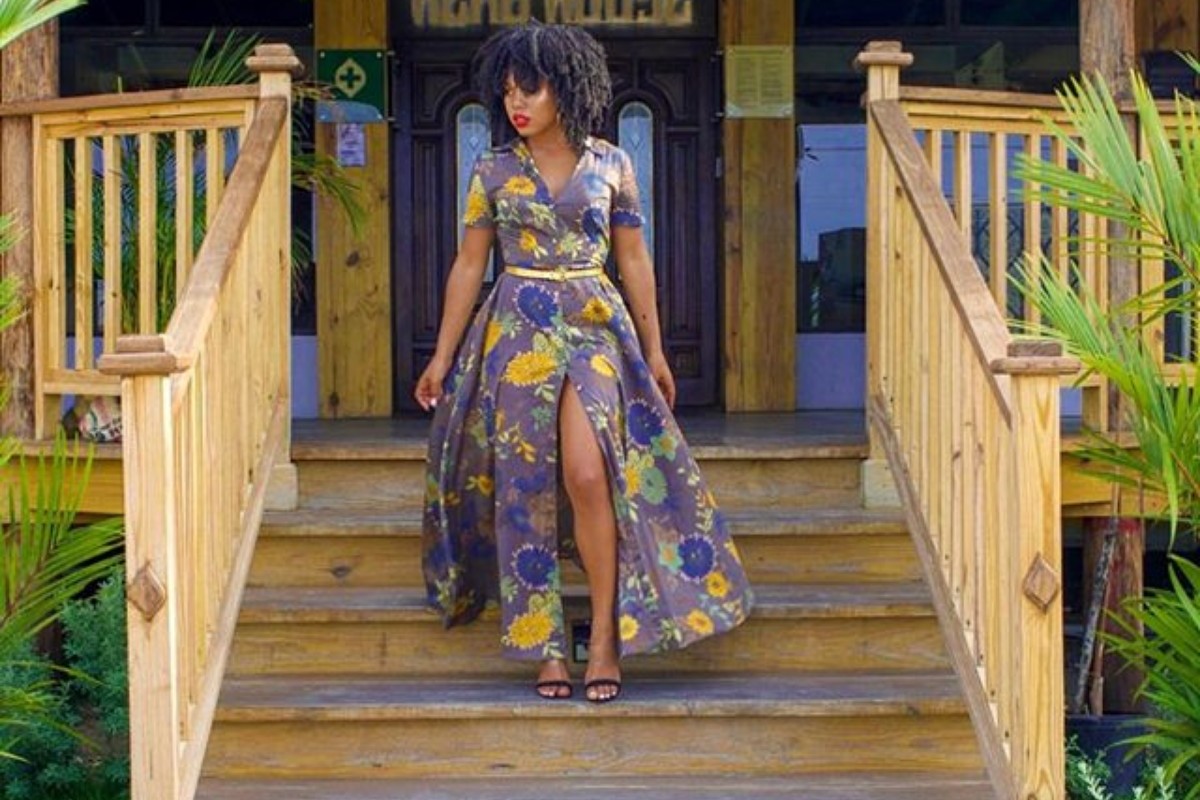 The Jamaican cannabis industry started to gather momentum in 2015. Ever since, many have criticised the license system for being restrictive and favouring the rich - economic growth was, in fact, slow - but events took an interesting turn this summer following a major investment - the biggest the country has seen in years - from Jamaica Medical Cannabis Corporation (JMCC), a Canadian exporter of Jamaican cannabis. Apparently, JMCC has invested $2 million in a ten-year partnership aimed at identifying, analysing and preserving Jamaica's native cannabis strains.

"JMCC is fully committed to supporting the Jamaican medical cannabis industry every way we can and ensuring there are lasting benefits for the country and its people," says Diane Scott, JMCC's Chief Executive Officer. "As Jamaican medical cannabis grows in popularity, there is a real threat that the country's unique strains will be lost or irrevocably contaminated by hybridization." And with some of the world's best varieties, particularly sativas, being native to Jamaica, the global cannabis industry has set its eyes on the country's domestic market in an effort to safeguard these unique strains.

This attempt to modernise the Jamaican cannabis paradigm may be a decisive push for the industry to finally take off, as local growers will retain the ownership of their strains. The idea is that they patent the seeds before they share them so that they can keep passing them down from generation to generation, either within their family or SME. 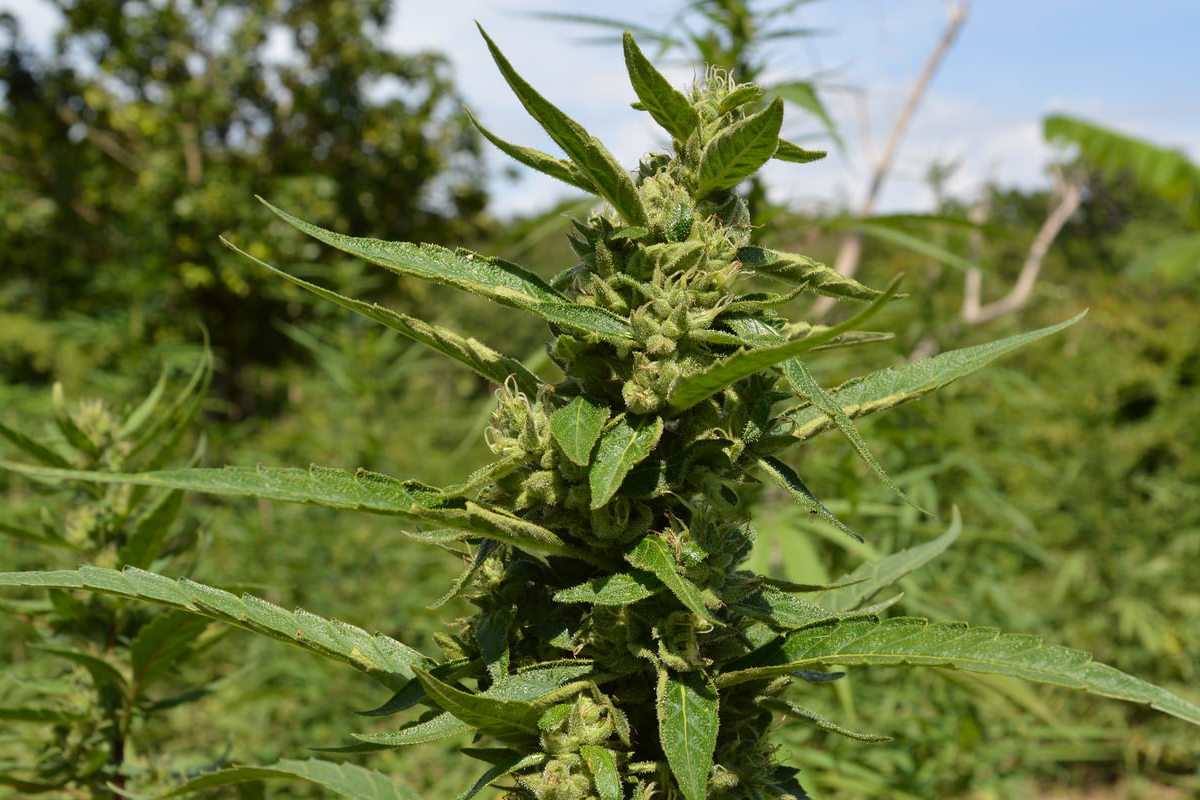 If, since 2015, the Jamaican cannabis industry and legal policy have developed at a slow, measured rate, the reason is simply the U.S. "We have a lot more at stake than just large powerhouses such as Canada. Our financial system goes through the U.S. - we get aid, money and remittances," says Cindy Lightbourne, chairwoman of the Jamaican Cannabis Licensing Authority (CLA). While, as a G7 member, Canada is in a privileged geopolitical position to advocate for the full legalisation of cannabis and put the issue on the global agenda, Jamaica remains financially vulnerable in the international arena.

In fact, the Caribbean country has to tread very carefully to avoid defying international treaties, i.e. the agreements signed during the UN's 1961 Single Convention on Narcotics, which largely affect the U.S. federal policy on cannabis. A legal obstacle that, besides inhibiting the industry's expansion in the states where cannabis has been legalised, is taking its toll also in Jamaica. "Whenever a dollar has to leave Jamaica, every bank in Jamaica has a correspondent in New York, and those correspondent banks are federally regulated," Lightbourne explains. "If the correspondent bank perceives that the funds are illegal in their terms, they can shut down the bank's corresponding relationship, which is a death sentence," she adds.

Because of Jamaica's dependence on the U.S in terms of trade and tourism, the Government abandoned its attempts to fully reform its cannabis policy. This, in turn, led to social discontent sine the inception of the liberalisation process, as while Jamaicans are now to some extent allowed to possess and cultivate cannabis, they are left out of the system and the industry if they fail to obtain a license. 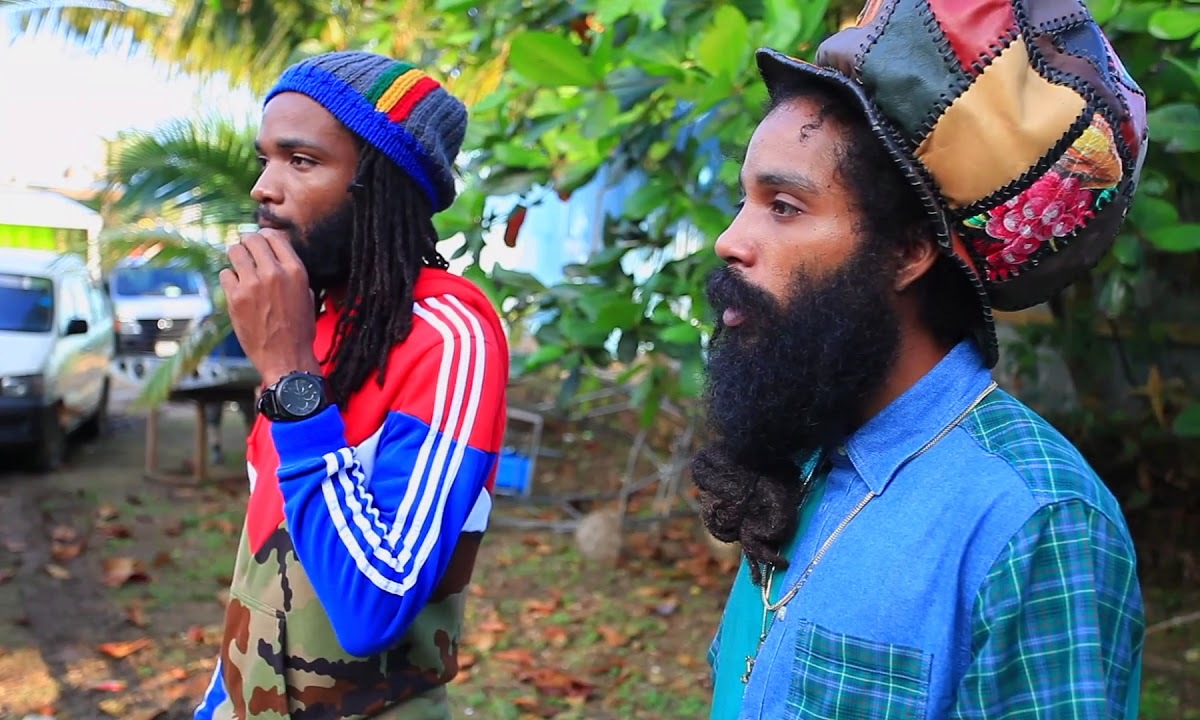 The Rastafarian community, for instance, which is probably the most active one in terms of cannabis activism, cannot participate in this flourishing industry. As a result, many have raised their voice for their rights, including Bambaata Marley, Bob Marley's grandson. "What we're advocating for is that the Government ensure that Rastafari and the grassroots can compete in this industry, participate meaningfully, and benefit spiritually and economically," says Marley.

Jamaica has definitely a promising future ahead, but once again it is the U.S. federal policy that has the upper hand. And that's precisely where we must focus our efforts if we want the international cannabis industry to flourish once and for all.