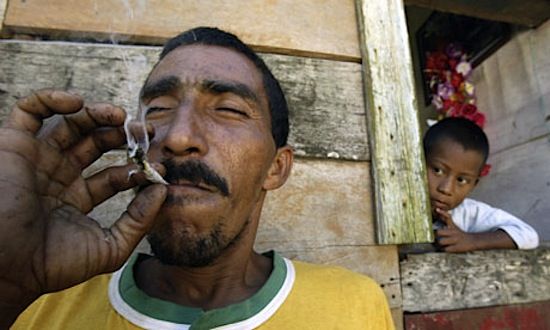 While immobility is imposed on this side of the Atlantic and no political leader seems willing to lift a finger to adapt legalisation to the current changing times as far as marijuana use is concerned, our American neighbours continue progressing along the path towards marijuana legalisation. Decriminalisation of therapeutic use in different places in the United States has fuelled those who spoke out about the benefits, both medicinal and economic, that this plant could offer to citizens from the south of the continent.

Now central and South American authorities seem ready to make a move to begin taking advantage of this market vetoed for so many years and which has so many benefits to offer. Following recent movements in countries like Mexico and Argentina, the states that make up the Caribbean Community (Caricom) did not want to be left behind and included this issue on the agenda of the summit held on the 17th and 18th of March in San Vicente and the Grenadines.

This past September, Kamla Persad-Bissessar, current Prime Minister of Trinidad and Tobago and, by that time temporary president of Caricom, ordered the General Secretary of this organisation to do a report that addressed the benefits marijuana legalisation could imply for the region. Already by then, the president of San Vicente, Ralph Gonsalves, warned his countrymen about the urgency of taking measures to get on the train before it left.

“The longer we wait to deal with this issue at a regional level, the more we will delay in the inevitable legalisation of therapeutic marijuana", said Gonsalves in a letter he sent to Persad-Bissessar. In the letter, the current temporary president of the Caricom warned that the US was already “kilometres ahead of other countries” in the legitimisation, culture, research, production and distribution of pharmaceutical products and cosmetics, and urged its partners in the area to take measures, and all this even before legal recreational use of marijuana had come into effect in states like Washington and Colorado.

As a result of this insistence, the Caribbean Community started working to carry out research that collected the opinions of the different countries in the region regarding cannabis decriminalisation. Those responsible for this study presented the results of their work at the summit held last week.

The report fell into the hands of the Associated Press New agency before the event took place, that is why we found out earlier about their findings, which corroborated what others had already predicted: it is recommended that the members of Caricom jointly exploit the medical properties of cannabis and take advantage of its potential in this area to achieve greater benefits from a possible multi-million dollar industry.

Despite many leaders’ fear of public opinion in their respective countries, pressure from governments like Jamaica, which has already announced that it will undertake legislative changes in 2014 to give more freedom to ‘ganja’ smokers, has moved some of the region’s politicians to take action. So, during the summit Caricom countries decided to entrust the task of studying the issue in more detail to a Regional Commission and being the thermometer in charge of measuring what the majority of the citizens think in this regard.

However, regardless of how much the advocates of decriminalisation have focused the debate on medicinal consumption and the research with this plant and have highlighted the enormous economic benefits that may be obtained thereof, several political leaders are still obsessed and feel very mistrustful about anything having to do with cannabis consumption. 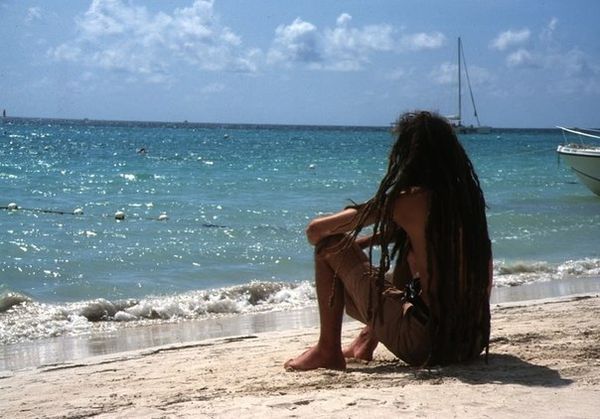 As stated in the report, which was the starting point to address the debate, “the region may want to explore any commercial benefits coming from this potentially multi-million industry, which includes research and development, as well as the manufacturing of products related to medicinal marijuana”.

Supporters and detractors have realised that it is time to tackle this issue. And while many are reluctant to find a solution, legalisation supporters can be happy to have at least set the bureaucratic machine in motion. We will see if the Caribbean authorities will finally follow the report’s findings and take the bull by the horns, which could be a major turning point on the path of cannabis legalisation, not only on the other side of the Atlantic, but globally. It is about time. 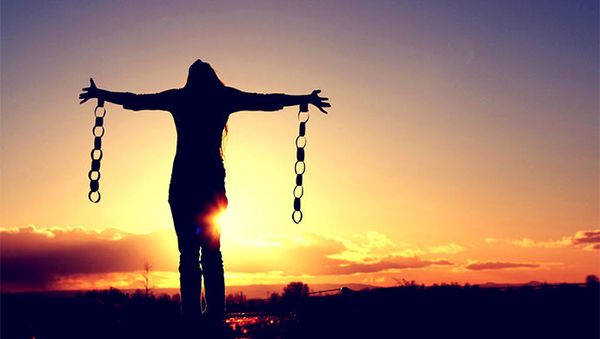 With information from  El País (2and 3), Associated Press and StraboekNews.