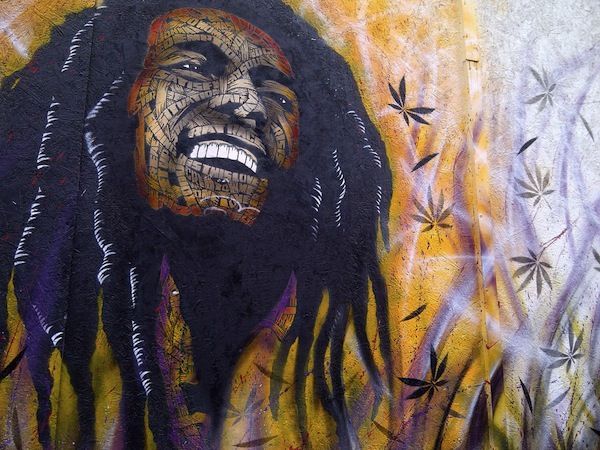 It is easy for us to associate concepts. Some people might not even know the name of Jamaica’s capital, or the name of its head of government, but there are three things that the vast majority of the inhabitants of the earth do know about this island at the centre of the Americas: the king of reggae was born there, Usain Bolt did so too and Jamaica is an ideal country to consume marijuana with complete freedom.

Most of us think that pot consumption is completely legitimised in Jamaica. We take it for granted. Bolt himself admitted in his biography to having smoked ‘ganja’ when he was younger, and it didn’t seem strange at all. It is as if we had all been to the island and seen what goes on there. It seemed perfectly normal to us for him to say “in Jamaica, you learn how to roll a joint when you’re a kid” and “everybody tries marijuana”. 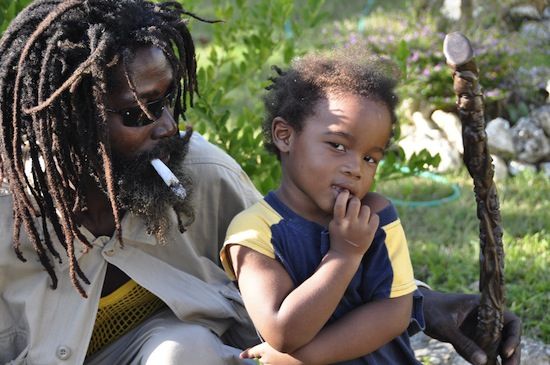 However, the country is one of many where cannabis consumption is still criminalised. And despite the image its citizens send to the world, Jamaica is a conservative and religious country where the ‘Rasta’ attitude is bothersome for many. There, the Ganja Law has prohibited the cultivation and sale of marijuana since 1913, in spite of which it is still the main supplier of cannabis to the United States and many tourists come to the island to venture into its ‘pothead’ culture.

Although illicit cultivation has considerably decreased since the sixties, many recount in detail their ‘tours’ to these hidden plantations where some of the world’s most succulent buds grow. No authority has dared to persecute their organisers because tourists come from around the globe to visit the island, and whether they are regular smokers or not, they stop by the house of Bob Marley to acquire a bag of weed or two. Moreover, some say they have to try the harvest in front of their guides to prove that they are not police officers.

The Jamaican cannabis industry has already urged authorities to take action on the matter, not only to obtain more (and legal) profits from its business, but also to contribute taxes to state coffers. In September of last year, The Ganja Law Reform Coalition organised an international conference in Kingston to debate the issue. Then, Justice Minister Mark Golding, spoke out to acknowledge that the issue was “evolving quickly” in neighbouring countries. And not only that, the Minister said the Government “will be reviewing the matter in light of the recent developments in this hemisphere”.

When Marcos Golding spoke those words, the many legislative changes that would be implemented in 2014 on that side of the Atlantic could be anticipated. Along with medical marijuana consumption, allowed in 20 states in North America, legalisation of recreational use in Colorado and Washington has also been added. Furthermore, in Uruguay, President Enrique Mujica succeeded in completely decriminalising pot consumption. Argentina, Mexico and many other countries on the continent are attempting to follow the path opened by the Uruguayan government and take advantage of the recent permissiveness in the U.S. to approve new changes in their regulations. In this new scenario, the nation that everyone associates with cannabis consumption could not stay behind and the first measures have already been taken. 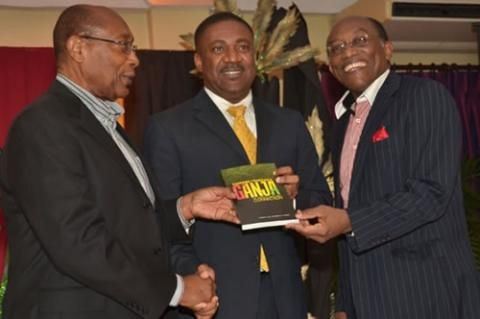 Last week, the island’s Minister of Science, Technology, Energy and Mining revealed what was to be the roadmap of the Jamaican government. Phillip Paulwell assured that decriminalisation would come this year, because in this matter Jamaica “cannot afford to be left behind”. He further stressed the many economic, social and cultural benefits these measures would mean for the country.

During the presentation of the book, “Weed. Marijuana. Cannabis. Ganja. The Jamaican & Global Connection”, Phillip Paulwell promised that the island would dedicate more resources to medical research on the plant. Not just for the health of its citizens (that too), but rather for the benefits it would bring to the state coffers.

To date, the mafias control the marijuana business in Jamaica and inter-gang warfare, waged for the benefits of cannabis, has ultimately become a plague in recent times. Supporters of legalisation have not hesitated to use this strife as an excuse to put pressure on the Government.

“The government should legalise marijuana soon, because it is a natural thing, a spiritual thing”, declared a Jamaican farmer. The authorities will have to take action if they want to ensure their piece of the pie, and in the process, put an end to the unrest. The god of reggae once said, “When you smoke ganja, you don’t want to war”.