After 95 years of prohibition, Canadian cannabis users are finally seeing the light at the end of the tunnel. It's for things like this that Justin Trudeau has earned both nationwide and worldwide admiration. Contrary to what should be the norm, the Canadian president is one of the few politicians that seems willing to keep his electoral promises, including a pledge to legalise recreational cannabis. And now he can finally claim victory.

After a year of debate, the decision has been approved by the Senate, and Mr Trudeau will now be able to give the government control over the sale of cannabis, a measure aimed at protecting minors as well as fighting the black market. "It's been too easy for our kids to get marijuana - and for criminals to reap the profits. Today, we change that," the president said on Twitter. The vote makes Canada the first country in the G20 - which brings together the world's 20 leading economies - to legalise both medical and recreational marijuana.

Canada becomes the first G20 nation to legalise cannabis use, both medical and recreational.

Under the new act, cannabis will be treated the same as other substances such as wine, tobacco and beer. "We know that it's allowed to make your own wine, to make your own cigarettes, to grow your own tobacco. Very few people do this, but some do. They do it in a controlled way that is regulated by law," Trudeau told the press. And now he wants the same to apply to cannabis.

In order to avoid missteps, the new law won't come into effect until 17 October, when Canadians will be able to buy up to 30 grams of cannabis - the law bans possession of more than 1 ounce - from registered establishments. Meanwhile, producers will need to obtain a license by Health Canada and the provinces will be in charge of ensuring that the dry cannabis and oils are marketed in a controlled fashion. 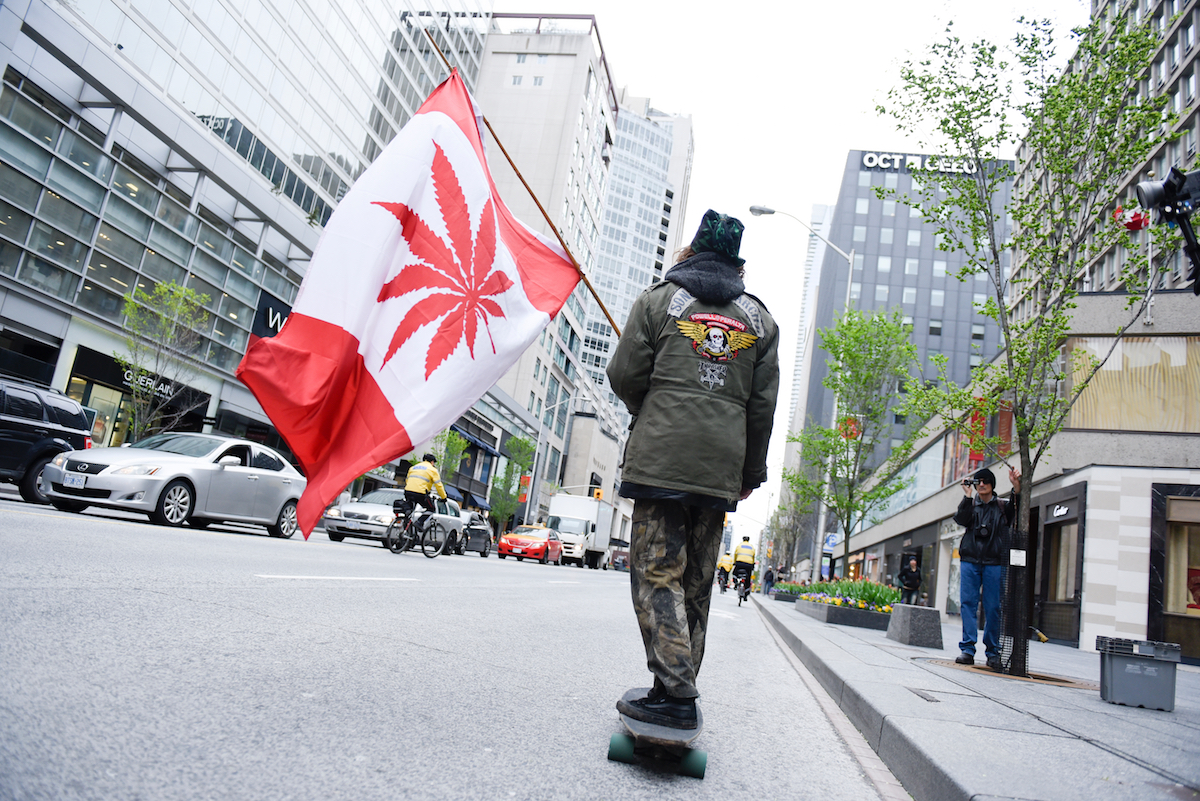 Still some loose ends to tie up

However, there are still some issues that need to be addressed before Bill C-45 comes into effect on 17 October, mainly because the provinces of Quebec and Manitoba are not completely in favour of the new law. Accordingly, while the production of cannabis will be regulated by the federal government, the provinces will be able to set their own laws regarding sale and home cultivation. Amid this controversy, Justice Minister Jody Wilson-Raybould has reminded Canadians that recreational cannabis remains illegal until the Cannabis Act comes into effect.

Another aspect that is being widely debated is the situation of those convicted of a minor cannabis infraction. The authorities have decided to play it cautious and have stressed that those who were arrested when cannabis was illegal will have to serve their full sentence. However, Mr Trudeau has pointed out that once the new law comes into force sentences may be reviewed on a case-by-case basis. 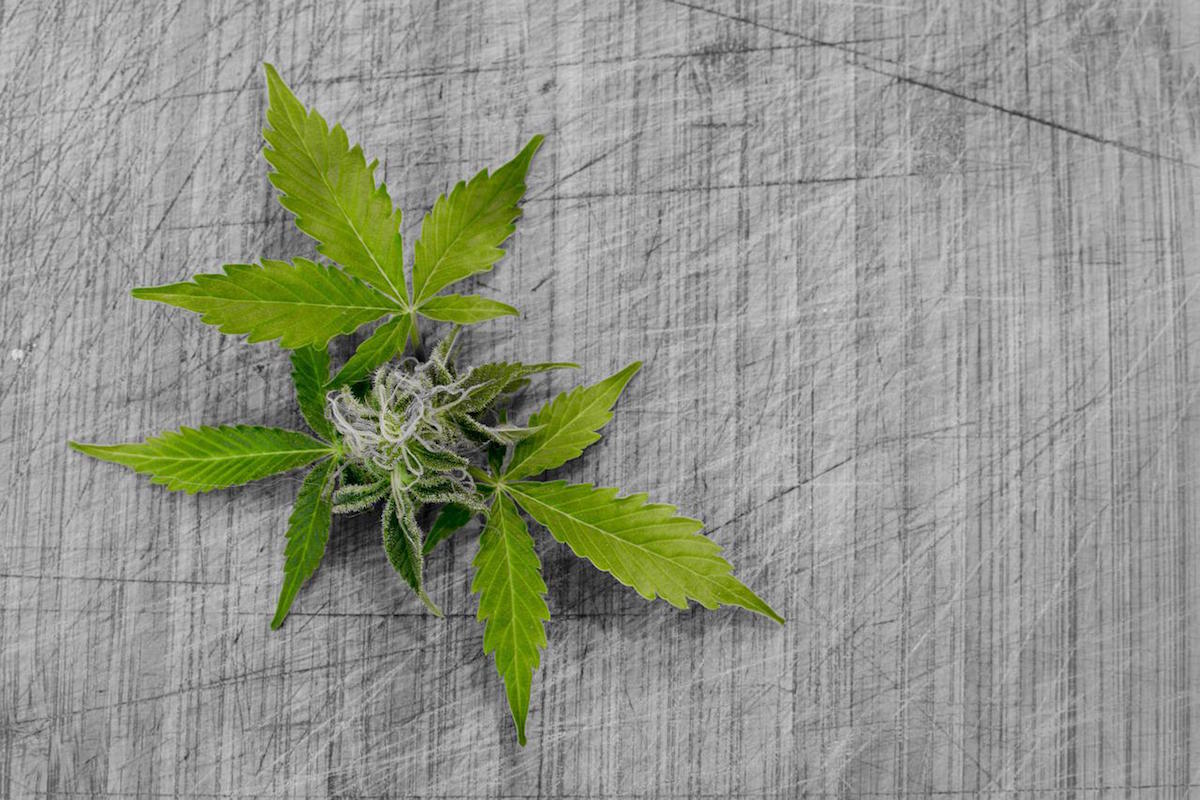 Where everyone seems to agree is that the new law will largely benefit the government's coffers. "Despite being illegal, the cannabis industry is on par with the beer industry," said the head of Canada's national statistical agency. According to the estimates, the Canadian cannabis industry has astonishing growth potential. Recreational cannabis sales are expected to total €10.3 billion by 2025, while income from medical cannabis sales should generate around €2 billion.

The new law won't come into effect until October 17.

The government plans to use the revenue raised from the legal market to fund the implementation of a compliance monitoring system, the creation of a public supply chain and the development of awareness raising campaigns. In addition to general taxes, the government has laid out a plan to levy an excise tax on cannabis at 1 Canadian dollar per gram (€0.85) or 10% of the sale price, whichever is higher. Some provinces, however, will apply different tax rates, for example Ottawa, where all sales will be taxed at 25%.

In short, in a country with a population of 36 million and an estimated 5 million cannabis users, Justin Trudeau's legalisation efforts come as excellent news. But the new Cannabis Act shouldn't be a cause for celebration only in Canada, the whole cannabis community and the western world in general should see it as a decisive step towards the full decriminalization of cannabis.