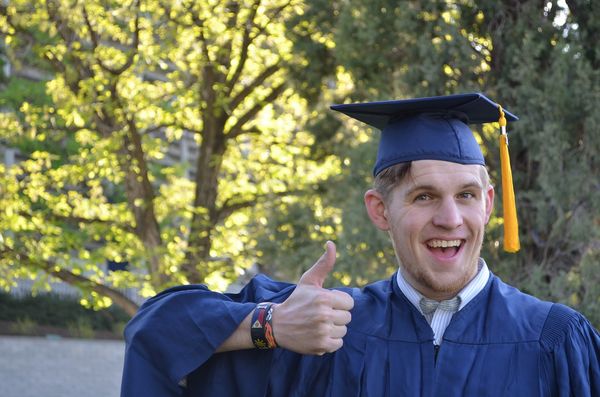 As the process of breaking down the legal barriers restricting the use of cannabis moves forward and more and more companies try to carve a niche for themselves in the industry, we are seeing an increasing demand for skilled professionals who, in addition to fathoming the properties of the plant, can also ensure compliance with the new standards established by the authorities. A situation that has prompted many academic institutions to step forward and develop new curricula aimed at preparing students for a career in the emerging cannabis industry.

World-renowned Harvard and other institutions established in the wake of the new needs of the industry, such as the Cannabis College and the THC University, have for some time been offering courses that focus mainly on the legal and economic environment in which cannabis companies flourish. Meanwhile, Northern Michigan University has recently pushed the envelope with a program aimed at preparing students for a career as cannabis growers and developers.

The staff of the Department of Chemistry has designed a curriculum covering subjects as diverse as Chemistry itself, Biology, Genetics, Marketing, Accounting and Finance so that graduating students leave prepared to take the plunge into the large job market the spread of legal marijuana is giving rise to. Under the name of Medicinal Plant Chemistry, the real aim of the degree is to produce graduates with an expertise in cannabis cultivation. 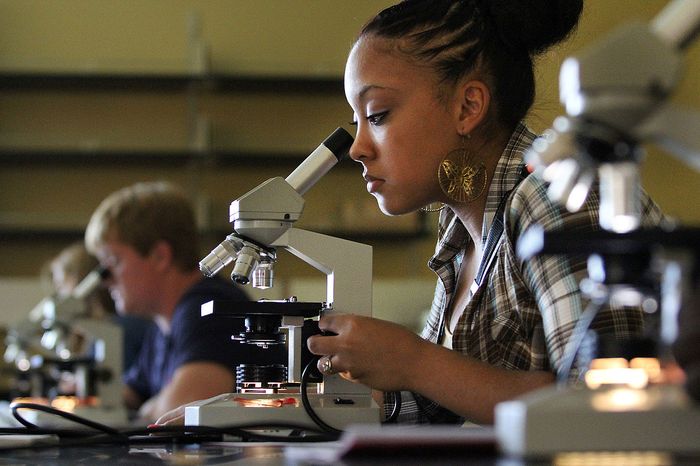 At least that's what claims Alex Roth, one of the students that didn't think twice before signing up for this brand-new university degree. Actually, he was considering Environmental Sciences when he started his studies, but eventually switched to Medicinal Plant Chemistry partly because of the promising career that awaits the graduates and partly because a friend with a 2-year-old daughter that suffers from a genetic mutation found some relief in the therapeutic properties of cannabis, yet another proof of the medicinal potential of the plant. That's when Alex's aspirations changed. "It's a legitimate medicine and it's helping people. And that makes it more real for me," he says.

The idea came about last year, when professor Brandon Canfield attended the American Chemical Society annual meeting and heard of a group of experts that had organised a series of talks on cannabis and on the need for analytical chemists and other trained professionals in the emerging industry.

The initiative was endorsed by the rest of the department, including the most cautious members, who breathed a sigh of relief after knowing the university won't have to break any federal or national laws in the exercise of its teaching duties - the Board of directors agreed that there is no need for students to grow and analyse marijuana as many other medicinal plants can be used instead.

As explained by the heads of Department of Chemistry of the Northern Michigan University, there are many ways of transferring to cannabis the knowledge acquired through the study of other medicinal plants which are legal to grow. Over four academic years, the students will learn how to measure and extract the compounds in the plants that can be used for medicinal purposes in order to get a deeper insight into how cannabis can affect and help the human body, beyond common uses such as the treatment of chronic pain, nausea and seizures. 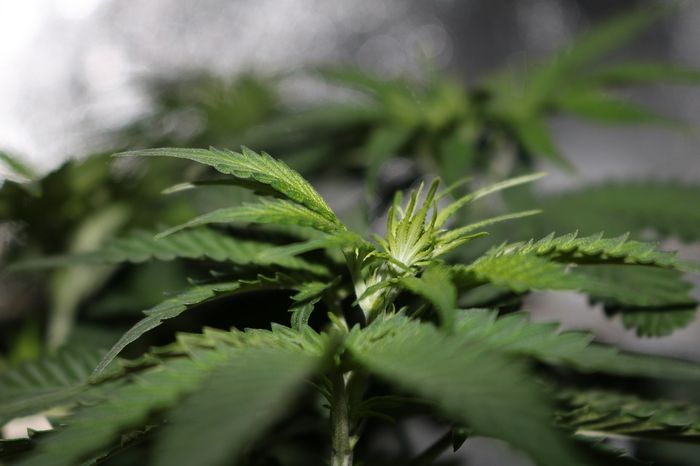 And as the State of Michigan gathers the necessary signatures to legalise recreational cannabis - medical marijuana is legal already - the cannabis industry is estimated to produce astronomical profits in forthcoming years. While therapeutic marijuana revenues in Michigan alone are estimated at $700 million, the national figure could exceed $21 billion if recreational and therapeutic marijuana were considered together.

And when this happens, there will be a growing need for professionals who can monitor the production, distribution and sale of marijuana, a protocol that is already in operation. In Michigan, the authorities have announced that all cannabis products will require two levels of testing, after harvesting the fruits of the registered plants and after processing those fruits into marketable products. As for dispensaries, they will only be able to sell their products, which need to be tested and labelled by the state, to medical marijuana card holders.

Further, the university is already arranging work placements at companies in the industry to help students take their first steps in the job market while they finish their studies.

A wide range of academic choices

As already mentioned, this new program is not the only choice for university students who want to prepare themselves for the promising job market that is springing up around marijuana.

Under the umbrella of legalisation, many American states where both medical and recreational cannabis is legal have witnessed the foundation of an appreciable number of universities specialising in marijuana, as well as the proliferation of courses and certificates geared at deepening the students' knowledge of cannabis while fostering their entrepreneurial spirit. Founded in 2007 and with over 30,000 alumni spread over more than 30 countries, Oaksterdam University is more than just a college, and could be considered more of a hub for activism with its medical marijuana dispensaries, its medical clinics, its headshops and its cannabis museum.

There are also private institutions specializing in a particular field. Such is the case of the Trichome Institute, where students learn how to distinguish and classify the different cannabis strains so that they can then recommend them in the same way as wine. In addition to attending talks and lectures by experts in the field, these cannabis sommeliers conduct laboratory tests, among which dissecting plant samples to identify the different strains. And when they do, they discuss which food pairs best with each strain.

California, one of the most advanced States in terms of cannabis legalization - both medical and recreational - is no stranger either to the proliferation of university courses specialising in the plant. The University of California and the Sonoma State University, for instance, offer a wide range of programs that cover technical aspects like genetics as well as matters relating to the industry that has emerged around marijuana. Other academic institutions like the University of Vermont and the University of Denver, instead, offer seminars as engaging as Tax Planning for Marijuana Dealers and Representing Clients in the Marijuana Industry. But perhaps most surprising of all is the fact that a school of the renown of the Harvard Business School is about to launch an MBA specialising in this type of company.

Yet another proof that the full legalisation of cannabis is getting closer by the day, and what's more, of the existence of a solid market that is ready to welcome professionals from all disciplines - who of course will need training first.