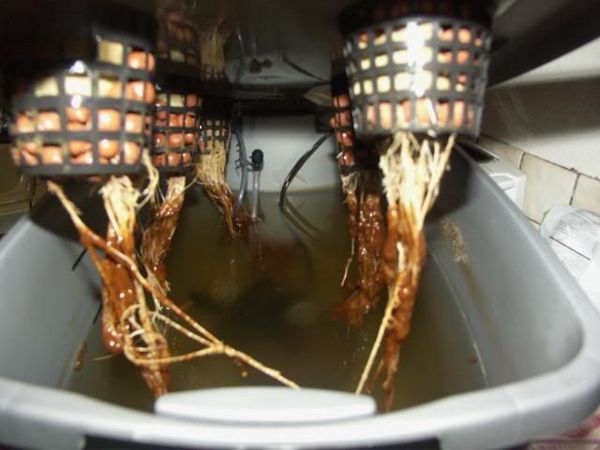 If you have started a cannabis crop, your goal may be to reap a rich, high-quality harvest, but for this you must first lay down a foundation: the plant's roots. It is no exaggeration to say that they make up the fundamental pillar on which the strain stands, and that a poorly treated disease, or one not diagnosed early, can ruin your entire crop. Thus, it is important to know the dangers that can threaten the health of your roots, and what steps you can take to protect them from fungi and disease.

The most common problem is that your roots are affected by a number of pathogens: that is, tiny living organisms that normally live with plants, but, when it is weak, attack and cause the cannabis to "fall ill." The two most common fungi are Pythium and Rhizoctonia.

This fungus causes rotting in roots and the necks of seedlings and young plants. If the strain is infected there appear little white threads in the substrate, and reddish-brown spots on the leaves and the stem. 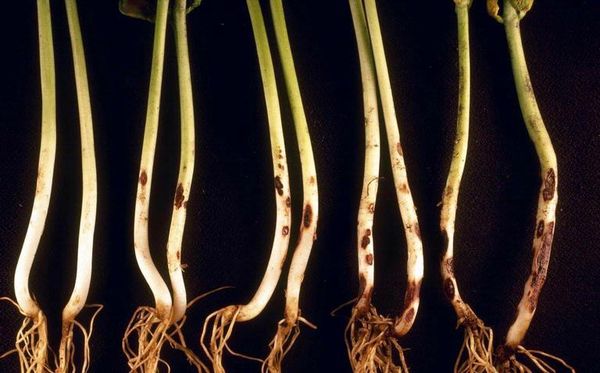 If the fungus reaches the neck of the plant, it can develop a ring of pathogens on the stem that drowns the strain and prevents nutrients from reaching the rest of the plant. If the invasion reaches the main stem, the plant is probably doomed: most likely it will die because it cannot get any nutrition.

Warm and humid environmental conditions tend to spawn Rhizoctonia. For its proper prevention, try to keep your plants free of puddles, and temperatures in the growing area from getting too high. The early application of Trichoderma, as discussed in detail below, is also a good idea. If you are unlucky and this troublesome fungus kills your crop, be sure to remove all the remaining substrate and dead plants. Then clean the area thoroughly so that there is not a trace of the disease, and start again.

Of all the pathogens, Pythium looms as the most dangerous for plants, its mere mention sparking genuine dread in domestic growers. And it's no wonder: it is everywhere, and remains hidden, awaiting its next victim. It mainly appears in recirculating hydroponic crops with bare roots, such as NFT and aeroponic systems. 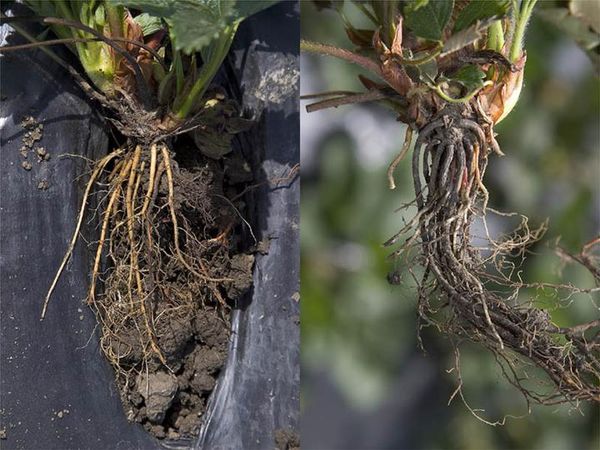 As often happens with bullies, this fungus goes after plants that have already fallen ill and show signs of rotting in their roots. In fact, Pythium is defined as a secondary disease because it takes advantage of damaged strains, or those grown under unfavourable conditions. Its symptoms, meanwhile, are easy to detect: the plant's growth slows, its leaves turn yellow, and its roots take on a brownish hue, with a mud-like texture, and are easy to break. In other words, the usual consequences of root rot or fungal wilting.

When growing indoors it is very likely that this spore (which lives in water and in the air) will get into your growing room on your clothes, shoes or even your hands. It can also invade in the water you use to water your plants, or on your work tools or pots, especially when ideal hygienic measures have not been taken.

In the wild this fungus is often found in soil, sand, streams, ponds, and even in the dead roots from previous plants. Therefore, cleanliness is key to stave off this intruder. Proceed in the cleanest manner possible and, as with other fungi, try to keep temperatures and humidity levels low.

Tips to combat diseases in roots

Before you begin, you should know that the best solution begins with proper prevention. Keeping your plants healthy from the start of cultivation will allow them to develop greater resistance and become less likely to fall ill. Therefore, make sure that your growing area is clean, and always use sterilised cutting tools.

Be extremely careful when transplanting a strain from one pot to another, and maintain good ventilation and air circulation to keep mould from affecting roots. Ideally the root area should be well aerated and drained, clean, and at an average temperature around 22 degrees Celsius.

After you've taken these initial steps and your growing area is clean as a whistle, then you can start looking into enlisting the help of fungi that are actually beneficial for your crop. Don't throw up your hands, because Mother Nature has an ace up her sleeve.

Mycorrhiza: an extension of the roots

These fungi function as a network of tiny filaments responsible for helping the plant to absorb nutrients faster and more effectively. In this way they build a network of lines, little white tendrils that allow the plant to explore areas of cultivation it could not discover by itself. In this symbiosis between the roots and the fungus itself, mycorrhiza helps the plant to access non-mobile crop nutrients, such as phosphorus and potassium, vital to producing big, compact buds. 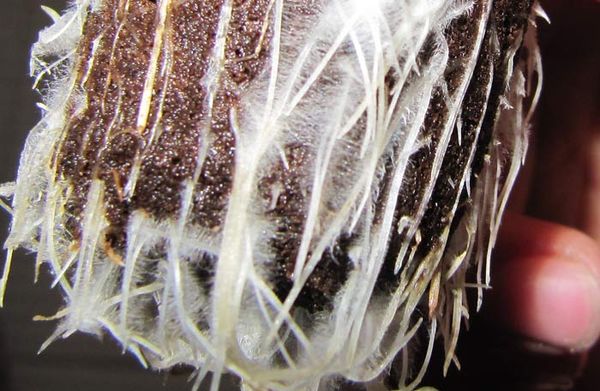 You can also find products that include mycorrhiza that can be placed directly in the soil, or coconut. The purpose of these supplements is not only to bolster the plant's growth and strength, but also to render the strain more resilient under stressful situations (temperature fluctuations, an excess or lack of irrigation, and pathogen attacks affecting the roots).

This fungus is found in virtually all substrates and habitats, as well as in most supplements for sale at grow shops. And for good reason: everyone wants this colonising fungus to settle in their plants. Once inside your roots, it will fight for the throne and won't let any other harmful pathogens set foot in its territory. So, when Trichoderma fungi detect the presence of other organisms in their kingdom, they grow towards them and wind around the assailants. In this way, they break the cell walls and release enzymes, which paralyses the attacker's body and renders its inactive. 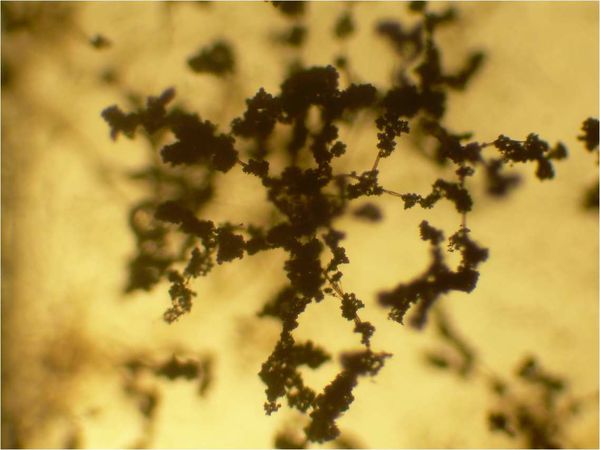 This aggressive fungus will not hurt your little ones, however, because it works more like a vaccine. When it penetrates several layers into the root, what it is actually doing is inducing the strain to activate its natural defence mechanism, making it stronger and less vulnerable to possible attacks. Moreover, as some scientific studies have shown, the Trichoderma fungus is compatible with Mycorrhiza, and both are able to coexist and work separately. Although this fungus is found in most plants naturally, it is still a good idea to take no chances, and add a supplement every 30 days.

With these recommendations you are all ready to face potential attackers. But don't forget that hygiene and prevention is the perfect combination to hold off these invaders. Best of luck.