Serotonin is a neutrotransmitter that is produced by the human body and is responsible for the signal transmission between the nerves. It is known as the 'happiness hormone' as one of its functions is mood regulation. This is why low serotonin levels are associated with mental illnesses such as depression, anxiety disorder, or obsessive-compulsive disorder. However, this neurotransmitter also influences other functions, including:

How can we increase serotonin levels?

There are several ways to increase serotonin levels in a simple and healthy way.

Diet: in order to produce serotonin, our body needs a substance called tryptophan. This can be found in several foods including the following:

Sunlight: several studies have proven that a direct correlation exists between the number of hours of sunlight that we're exposed to, and our vitality and mood. 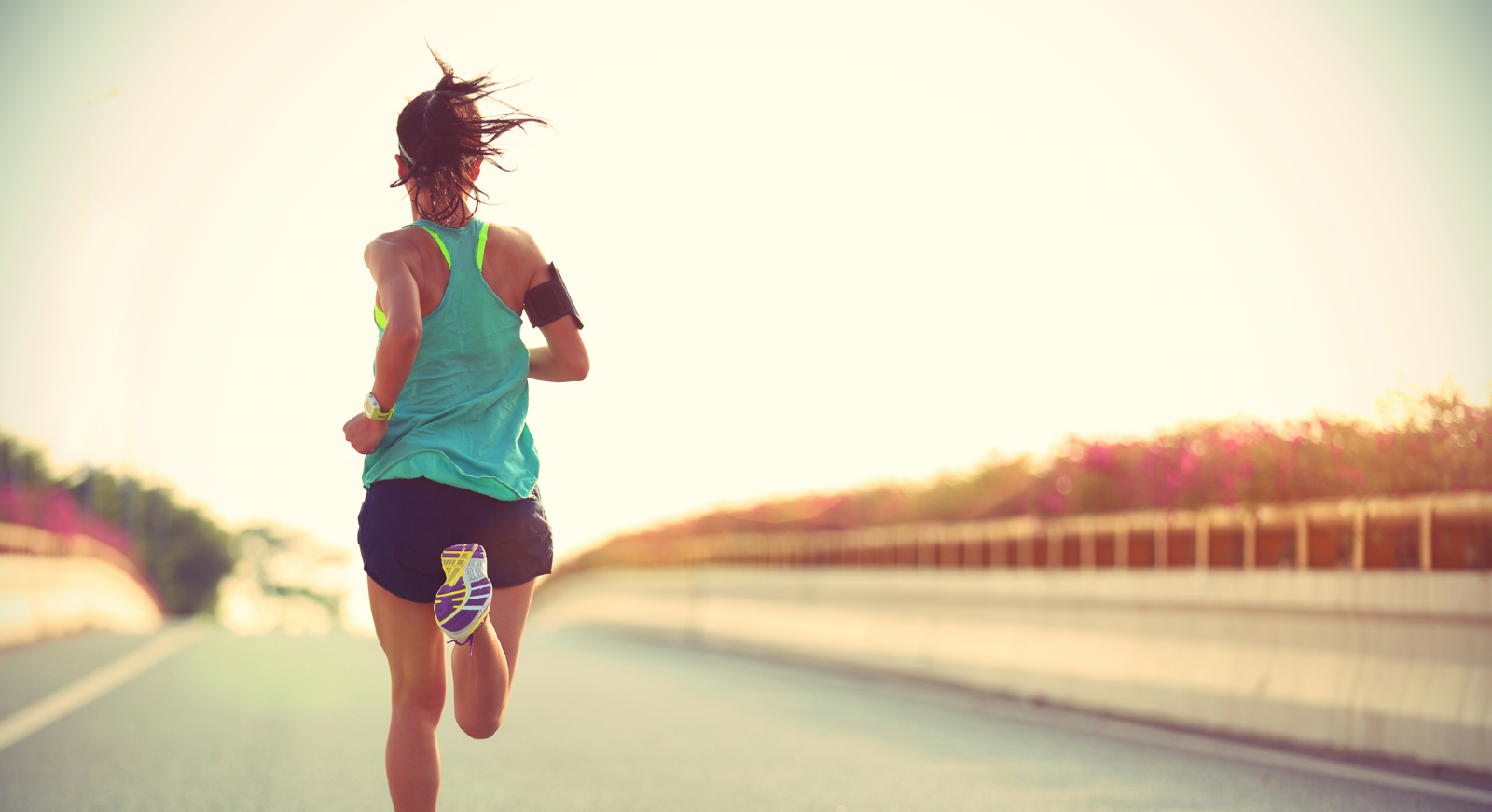 What's the connection between serotonin and cannabinoids?

Several research studies suggest that the endocannabinoid system in the human body and the serotonergic system are closely linked and influence each other. It is believed that they work together to maintain homeostasis, i.e. the equilibrium between all the functions in the human body. More specifically, the endocannabinoid system seems to be interconnected with the monoamine neurotransmitters, which include dopamine, noradrenaline, and serotonin. In fact, many of the effects of CBD and THC wouldn't be possible without this interaction.

How do cannabinoids and serotonin interact?

Several studies suggest that THC has the ability to inhibit both the metabolising and reuptake activity of serotonin. This means that, depending on the dosage, THC seems to increase or decrease the production of serotonin. It is believed that there are gender differences too, as men seem to produce 50% more serotonin than women, with women being more sensitive to a possible decrease in the levels of this hormone. This is why health professionals should always be the ones determining the dosage and frequency of cannabinoid treatments for disorders that affect both mood and the management of emotions.

Nonetheless, the studies in this field show contradictory results, as the biphasic effect of cannabinoids (i.e. opposite effects depending on the dosage) makes the dosage a determining factor.

A mice study claims that cannabinoids can potentially treat depression. The effect of these seems to be similar to that of common antidepressants such as selective serotonin reuptake inhibitors. However, this does not mean that using cannabis in the long term and in large quantities helps treat depression, but rather the opposite. Chronic stress (longer than 40 days) is related to a deregulation of serotonin levels that can lead to depression. The lower the mood, the more susceptible we are to suffering stress, which generates a dynamic that becomes a catch 22 situation. In this respect, CBD has been proven to produce an anxiolytic effect, helping reduce stress and contributing to breaking that vicious circle. But it must be taken into account that, even though CBD can help break the stress/depression cycle, this doesn't mean that we should use it for a prolonged period of time as the effects on our organism would be different. The human body is a perfect machine that has its own self-regulatory mechanisms. A small one-off cannabinoid boost can be the push needed for these mechanisms to recover their equilibrium, but it is neither necessary nor recommended to do it in a continuous or prolonged way.