What is Obsessive Compulsive Disorder?

In the collective imagination of modern society, an OCD sufferer is usually portrayed as someone who wears rubber gloves to avoid germs; or maybe what comes to mind is that friend of yours who is obsessed with cleanliness and tidiness.

In reality, though, excessive worry for cleanliness and tidiness is not necessarily an OCD symptom. This disorder is much more complex and it can manifest itself in several ways and degrees. Its symptoms may vary depending on the patient and they are not always as obvious. OCD sufferers usually experience frequent obsessive thoughts or compulsive behaviour, or in many cases both.

A person has OCD when these thoughts and compulsions are uncontrollable and interfere with everyday life. The thoughts are unwanted and unpleasant, and there is a mental sense of urgency for carrying out specific actions that cannot be stopped. Depending on the degree of severity, this behaviour can end up seriously affecting personal relationships, which in turn leads to more anxiety and sadness.

The more determination the patient has to try and control these obsessions, the more recurring they become, which results in increased frustration, and so the vicious circle continues.

OCD's main symptoms include obsessive behaviour, high anxiety levels, and compulsions. Sometimes, especially during stressful periods, the obsessive thoughts are persistent and irrational, and are characterised by fear of future events. Obsessive rituals such as repeatedly washing hands, or checking that doors are locked several times, are usually an escape route from the anxiety provoked by the obsessive thoughts. This is how it works: as patients cannot control their mind, these rituals become an attempt to try and control the situation around them through actions that make them feel 'safe'.

OCD's most common symptoms include:

The causes of OCD are still undetermined but could be connected to a combination of factors, including social and family background, and genetic predisposition. 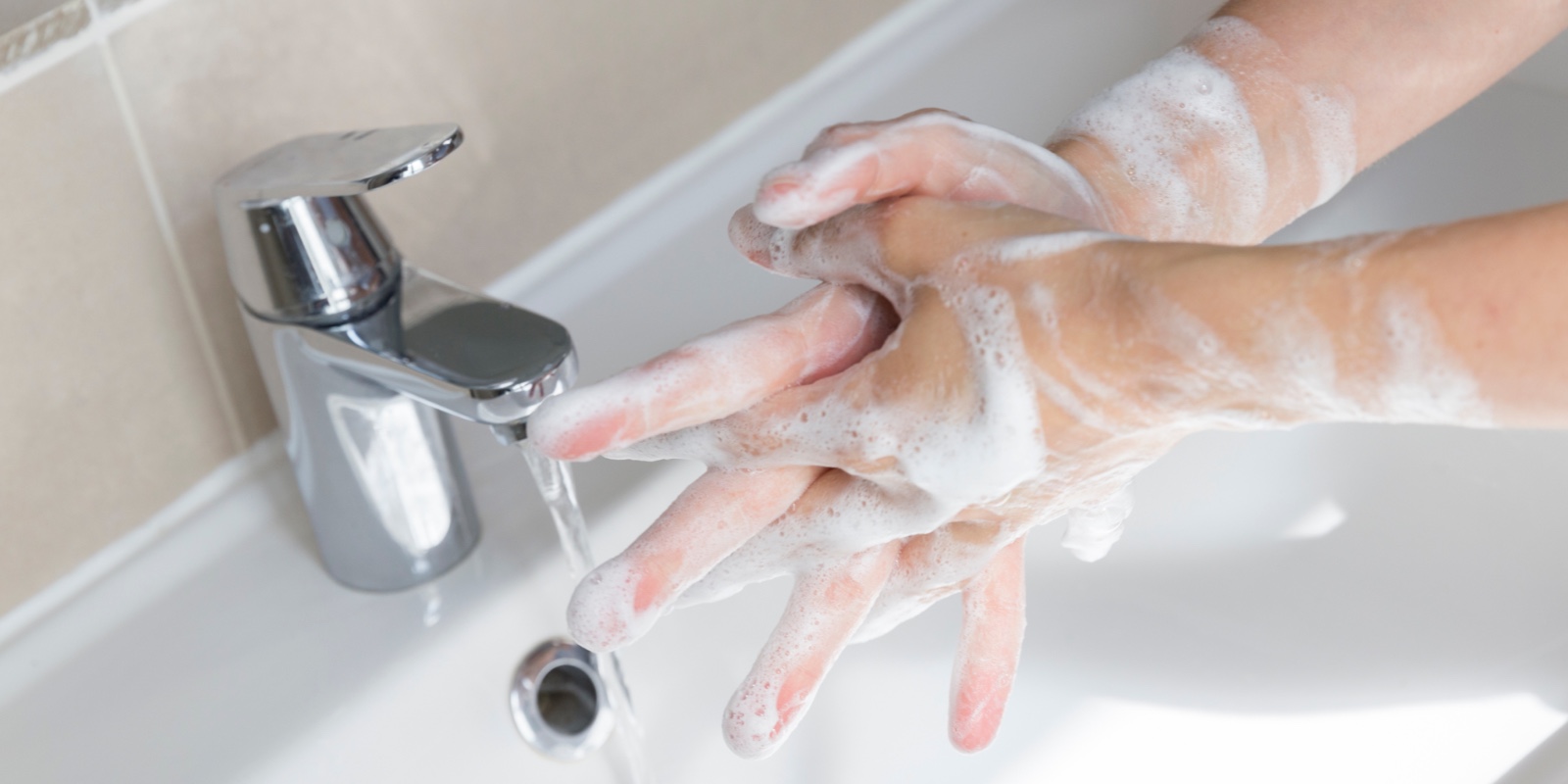 In other articles we have already talked about the importance of dosage in cannabis consumption and its effect on our bodies. This is due to the two-phase nature of cannabis: when consumed in different doses, marijuana can cause totally opposite effects. Consumption habits, quantity, frequency, and age when consumption first starts, have vital importance on how cannabis affects the human body.

This study on 49 patients with anxiety disorders (such as OCD, panic attacks, and post-traumatic stress) proved that CBD can help alleviate the symptoms of these conditions. CBD or cannabidiol is a non-psychoactive cannabinoid produced by the marijuana plant and has proved effective in the treatment of anxiety. Although OCD is not classified as an anxiety disorder, OCD patients can also suffer from anxiety.

Another pilot research study is investigating the potential of cannabinoids, in particular THC and CBD, for the treatment of OCD. The patients enrolled in the study will smoke several marijuana strains with different THC/CBD concentrations. The objective of the study is to determine if these cannabinoids can help treat the condition through their interaction with the endocannabinoid system receptors located in the brain. The endocannabinoid system has been hypothesised to play a key role in OCD's development and symptoms.

As we have already mentioned in other posts, we need to distinguish between cannabis use and misuse. Another research study suggests that OCD sufferers are more vulnerable to cannabis misuse. It seems that, in order to alleviate OCD's symptoms, some patients can end up consuming cannabis in excess, thus developing addiction.

This is why cannabis legalisation is much needed, especially for the use of cannabis for therapeutic purposes. As with any other medication, cannabis-based treatments would need to always be monitored by a doctor, who would adjust dosage and frequency of consumption. And not only that: the legalisation of medical cannabis would lead to higher transparency with regard to cannabinoid quality and quantity. This is vital when using marijuana therapeutically, as THC/CBD ratios vary depending on the strain, which has an impact on the properties and effects of cannabis.