Insomnia, loss of appetite, epileptic seizures… From minor ailments to more serious conditions, there's a large range of symptoms that can be treated with medical cannabis. In fact, while its use in cancer and multiple sclerosis treatment is widely documented, there are many other conditions that can be improved, even cured, with cannabis. These include herpes simplex - those pesky blisters and sores around the mouth - and hepatitis. Read on for more curious cases.

According to some studies, cannabis can help repair brain damage following head trauma. Now, despite the promising results, the available studies were conducted only on rats, not humans, but considering cannabis has proven effective in treating a number of other conditions, the hopes are that it might prove helpful also with head injury. Needless to say, using cannabis does not reduce the risk of concussion, at least not that we know of. 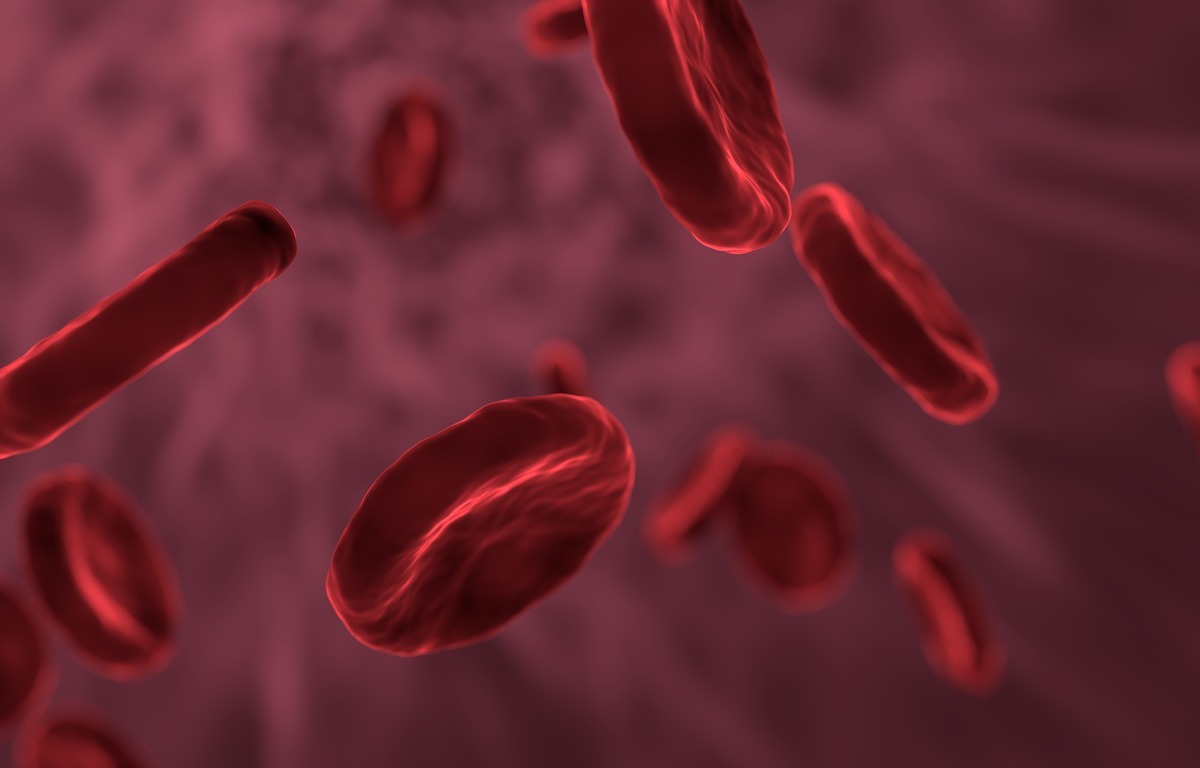 Sickle cell anaemia is an inherited genetic disease where the blood produces sickle-shaped red cells, hampering blood flow in the vessels near the chest, the joints and the abdomen. This causes severe pain and swelling, and now science says cannabis could help with these symptoms. Although the only study available was again conducted on rats, it suggested cannabis could be an alternative to addictive painkillers.

Hepatitis C is a sexually transmitted disease whose treatment causes severe side effects, prompting many patients to prematurely abandon it. According to a study by the University of California San Francisco, though, cannabis could help deal not only with the effects of the virus but also of the treatment, improving adherence to medication and thus reducing the risk of chronic liver damage, liver cancer and cirrhosis.

Cannabis is not a cure-all and of course you cannot expect it to solve something as serious as spinal cord injury, but thanks to CBD it can help reduce pain and improve mobility in people diagnosed with the condition. Such were the results of a study conducted by La Fe Hospital in Valencia. Following unsuccessful treatment with standard medication for spasticity, 15 patients were treated with Sativex and their condition improved in most cases - two patients experienced side effects and had to stop treatment.

CBD, however, is not the only cannabinoid that helps with spinal cord injury: besides reducing spasms, THC helps alleviate other symptoms such as insomnia and the inability to control the bladder.

Although virtually eradicated, there are still some isolated cases of leprosy in Asia, Africa and even the U.S. The use of cannabis as a remedy to fight the bacteria responsible for the disease dates back to at least the Middle Ages, with a 1578 traditional Chinese medicine document including references to the plant's antibacterial properties. Widely used also in cultures as distant as Malay, Mexico and Arabia, its use died out when more effective drugs became widely available. 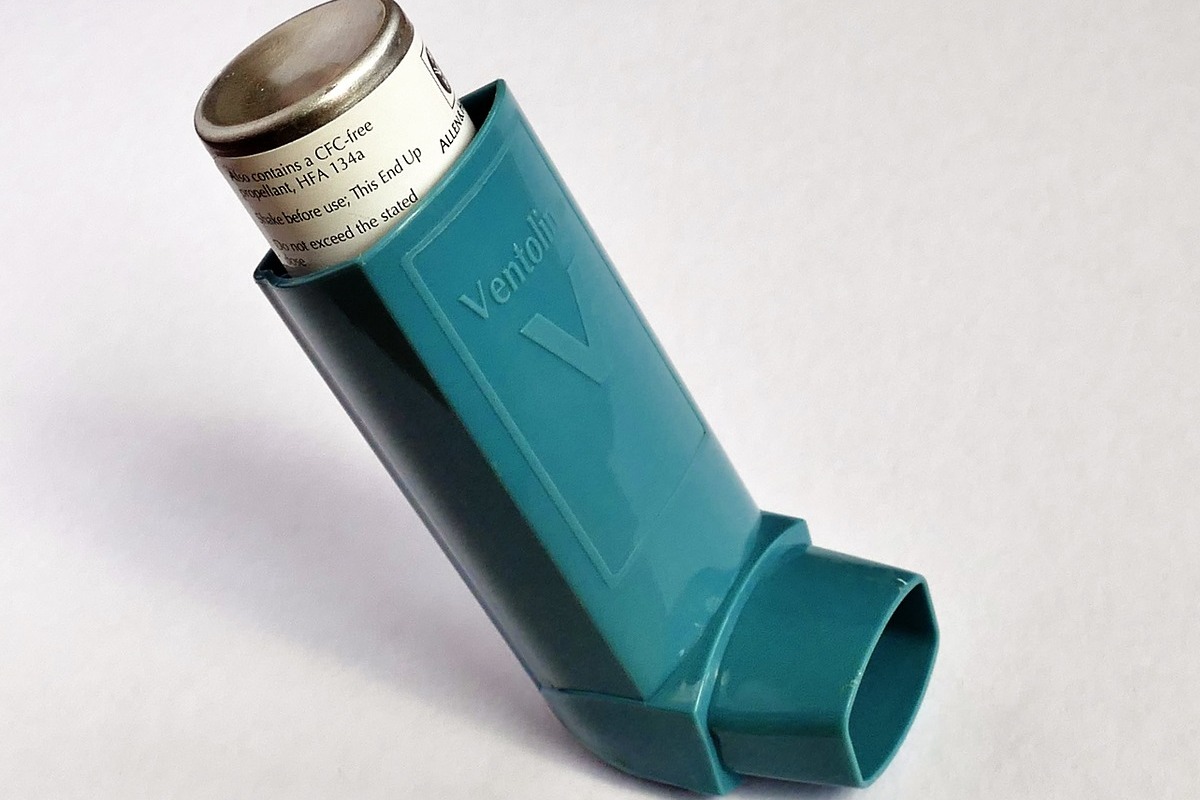 Those who are used to having their inhaler with them at all times may be interested in knowing that researchers are already looking into how asthma patients could benefit from cannabis. The first studies were carried out in the 1970s and concluded that cannabis smoke acts as a bronchodilator as long as the source is not a cigarette, and now the finding that the plant has the ability to improve athletic performance has spurred interest in research.

Specifically, a UK-based company and an Israeli university teamed up last year to study the effects of cannabis on the respiratory system. Aided by Raphael Mechoulam, one of the pioneers in the study of the plant, the research team will explore how the anti-inflammatory properties of CBD could benefit asthma sufferers. 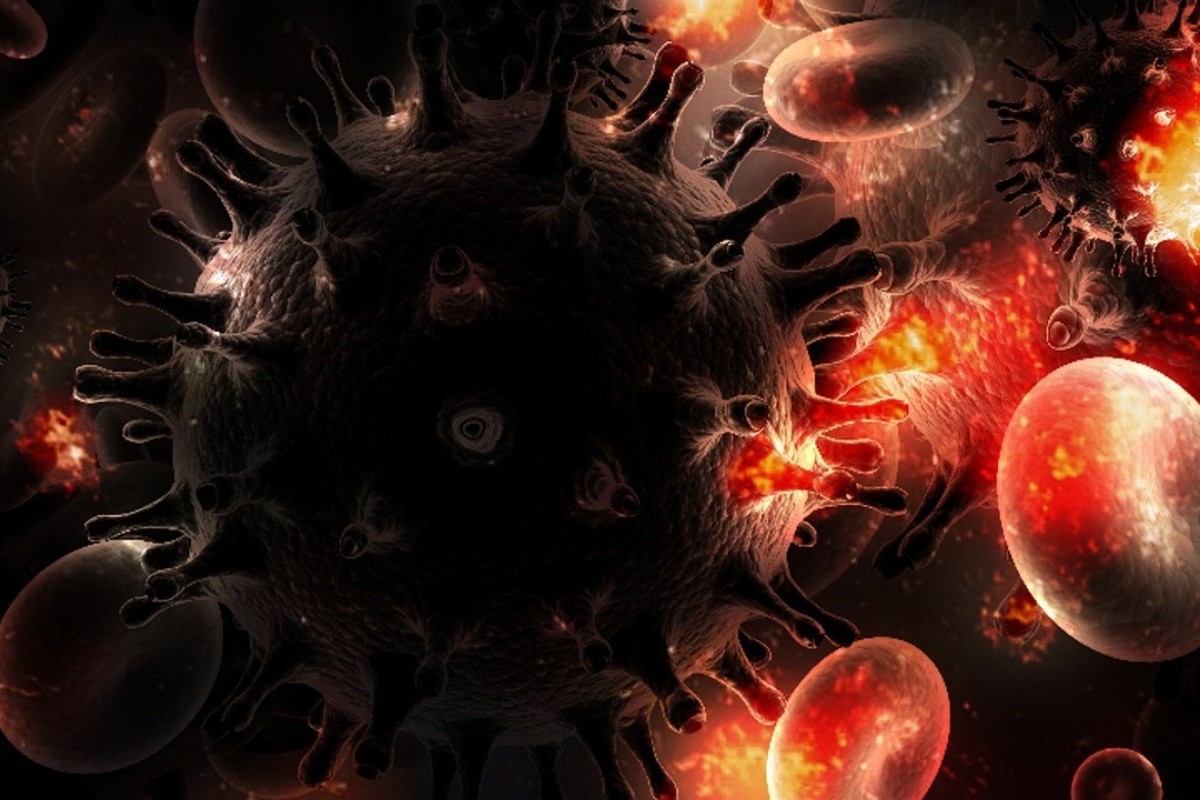 Again, using cannabis will not protect you against HIV. Here, the only thing you can really trust is protected sex. The human immunodeficiency virus may lead to AIDS, and it is here that cannabis may be of help, as it improves symptoms including pain, nausea and loss of appetite.

Lupus is a chronic disease that causes the body to attack its own tissues and organs, yet another health condition that has been shown to be treatable with cannabis. In fact, Canadians resort to it as self-medication to reduce inflammation of the joints and vital organs including the brain, the lungs and the heart. U.S physicians and associations, in turn, recommend it to patients while calling for further research that can demonstrate the effectiveness of cannabis for treating the disease.

We wrap up with an ailment that, sadly, affects the lips and genitals of thousands of people every day. Now, when it comes to treating the symptoms of herpes, cannabis can be a big help, particularly considering the fact that the virus which causes the infection cannot be eliminated from the body. Again, it is the anti-inflammatory effect of CBD that helps, improving the condition of those affected. 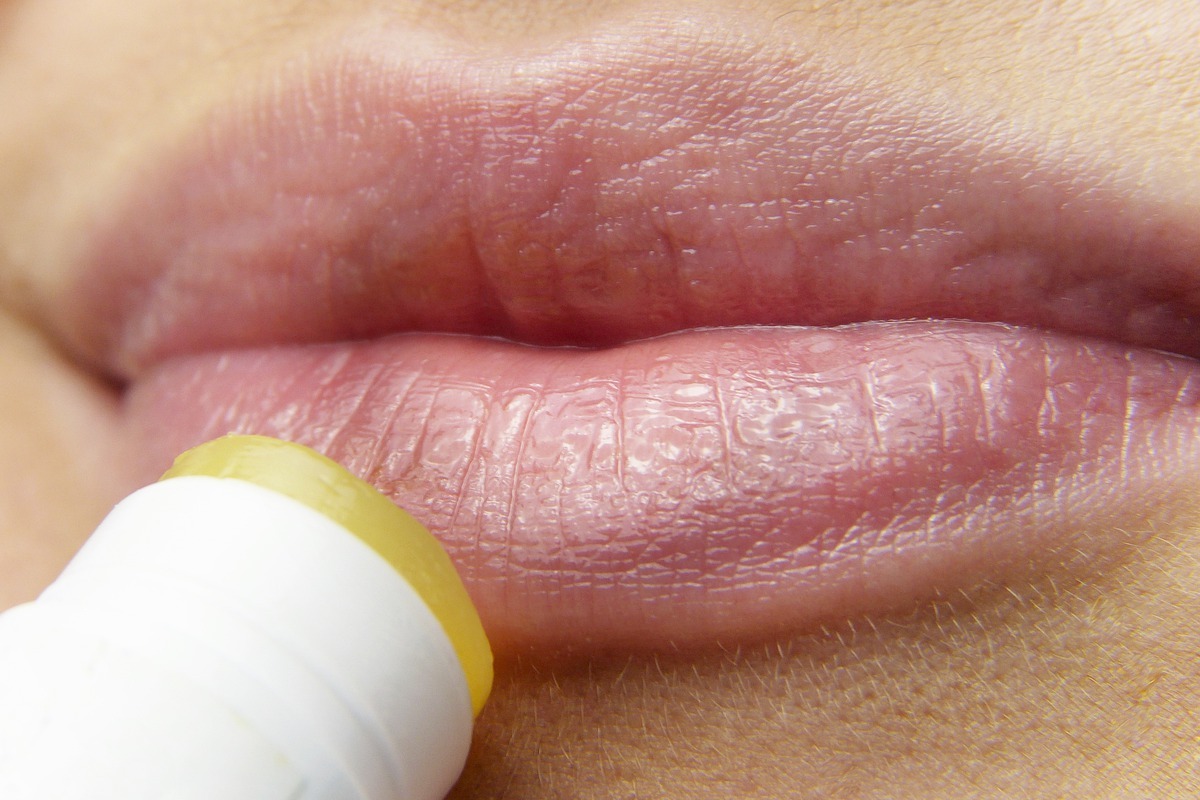 The virus manifests itself in stress situations or in periods when the immune system is weak, and cannabis provides either relaxation or greater immune resistance as appropriate. According to research conducted in the 1980s, THC stops cells infected with the HSV-1 or the HSV-2 virus from reproducing. In the same line, a further study found that tetrahydrocannabinol is effective also as prevention treatment. As for the administration route, it can be used topically to treat the visible signs of the condition, as well as orally for a more holistic approach.