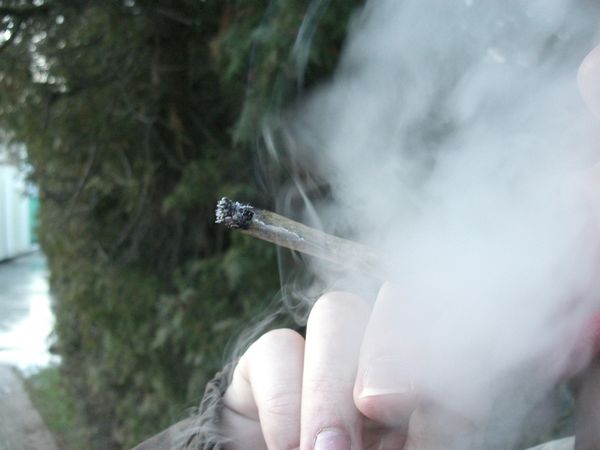 Numerous scientific studies appearing every day demonstrate cannabis’major benefits in the therapeutic sphere. Scientists around the world are dedicating their time to analysing even the smallest properties of this marvellous plant, which has applications to almost every aspect related to human health. Maybe that's why many will not be surprised by the findings of a recent studystating that this plant does not damage the lungs, even in the long term.

The study, headed up by Kempker Ja, Honiq Eg and Martin Gs, professionals at the Emory University School of Medicine in Atlanta (Georgia), began in 2007. It involved a large sample of American smokers, ages 18 to 59, many of whom had been smoking for two decades, at least once a month. The aim of the study was to determine the effects of long-term cannabis use on the lungs, the organ that comes into the most direct contact with the smoke. 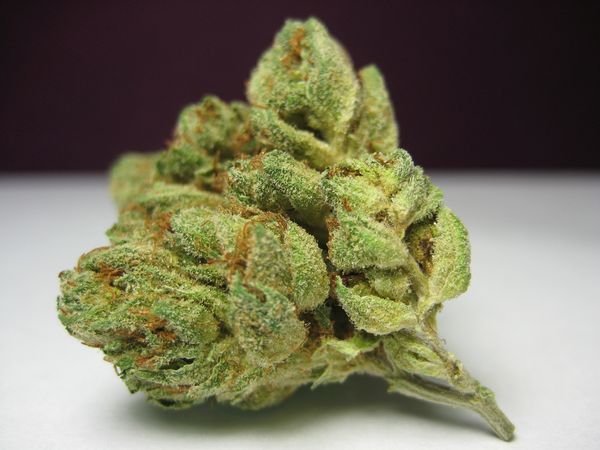 As demonstrated by the study, users who smoke cannabis do not develop any serious illnesses just because of the smoke. It was observed that even individuals who had spent decades smoking had developed no lung health problems.

The experts explain that the only damage would be caused by rolling joints with tobacco, which would have carcinogenic effects, but only due to the action of the latter element. In any case, they recommend consumption using vaporisers, and only with cannabis, as this conserves its purest properties, fully intact.

This is not the only study in this area. In others it was concluded that marijuana actually has beneficial effects on the lungs, purging them of all kinds of deleterious conditions.

This data is very important, as it came from one of the largest studies ever conducted in relation to marijuana, and that began with the express goal of generating scientific evidence in this field. Its results are, therefore, conclusive, and not simply hype, and are suitable to orient government policies anywhere in the world.