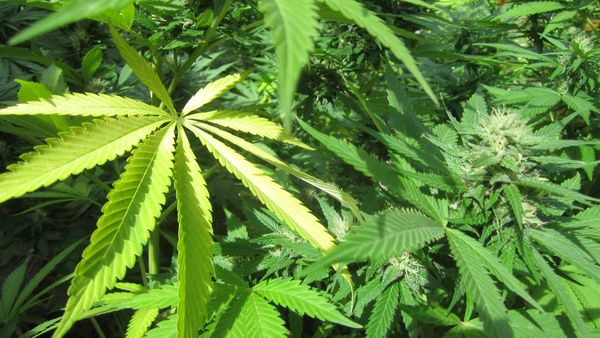 Over the past decade, despite the major progress made towards legalisation, different lobbies in the US have worked to foil the decriminalisation of cannabis consumption. In addition to a part of the pharmaceutical industry, which fears that more natural remedies, such as cannabis, constitute competition for some of its products, one of the most active sectors in opposition to the plant has been the alcohol industry. Cannabis associations have been condemning the hypocrisy of this industry for some time, which sees in the plant a recreational alternative that is both cheaper and less harmful than drinking.

Examples of opposition exerted by the alcohol industry are numerous. In some cases they have been explicit, and others, furtive. One of them happened in the State of Massachusetts, where the medical use of cannabis has been legal since 2012, and in November of 2016 the inhabitants of this region overwhelmingly supported a proposal that also legalised the recreational use of the plant.

Not everyone, however, was happy with the decision to legalise it. During the long process that culminated in passage of the law, the Beer Distributors PAC in this state donated $25,000 (about 23,300 euros) to the "Campaign for a Healthy and Safe Massachusetts", an anti-cannabis initiative. With this donation, they became the third-most generous contributors to the anti-legalisation movement.

In the desert state of Arizona, meanwhile, the Wine and Spirits Association also contributed $10,000 to the campaign of a group opposed to the decriminalisation of cannabis. Medical marijuana is legal in the state, but Proposition 205, which would have legalised its recreational use, was defeated in November of 2016, the organisation's goal, as they did not want the plant giving the industry competition. 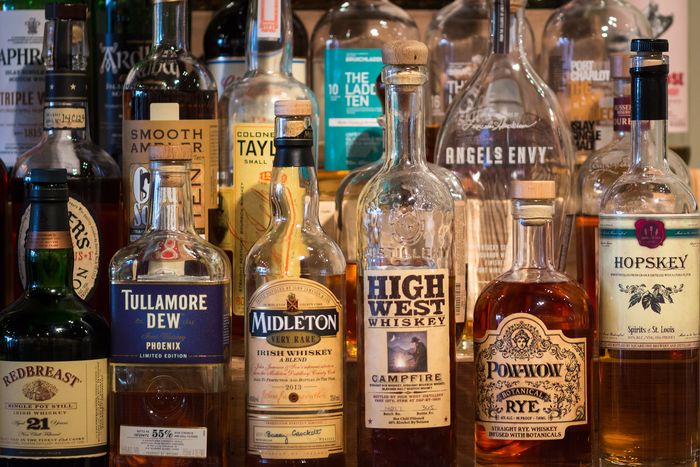 However, the industry manoeuvre that has sparked the most indignation was that uncovered by WikiLeaks. It transpired during the Democratic National Convention, at which delegates named Hillary Clinton and Tim Kaine as candidates for President and Vice President of the United States. Various emails were revealed from different Government branches, organisations and officials.

It was through this publication that Huddle was discovered, a newsletter created by the website Politico and sent to the email accounts of Congressmen, containing an ad from the WSWA (Wine and Spirits Wholesalers of America). In it, this organisation, which represents the alcoholic beverages industry, warned of the risks posed by driving under the influence of cannabis. The most curious thing, besides the content of the ad, is that the WSWA ad did not appear in the public record documenting these newsletters.

"Although the WSWA is neutral on the issue of legalisation, the organisation believes that states that legalise cannabis must ensure that appropriate and effective regulations are created to protect the public from the dangers associated with abuse and misuse of the plant," the text began. It also went on to say that in the State of Colorado, where both medical and recreational cannabis are legal, there had been a documented increase in traffic accidents in which drivers had tested positive for cannabis.

These statements, aimed at Congressmen, contain several deceptions. First, though the WSWA declares itself neutral on the issue of legalisation, its position is anything but indifferent. The fact that it took the trouble and spent the money to "warn" Congress about the dangers of driving under the influence of cannabis reveals their hostility towards the plant.

In fact, although in the text and outside it they insist on their impartiality, the WSWA included a talk at its 72nd convention entitled "Everything you need to know about marijuana," with the purported aim of informing attendees about "how legalization could have an impact on other social products, like alcoholic beverages". 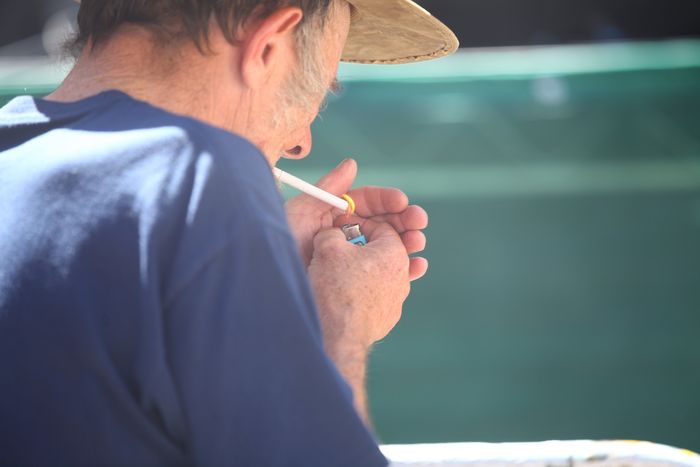 Since it is already illegal to drive under the influence of cannabis, and existing studies show that its effects on driving skills are significantly less than those of alcohol, it is difficult to find a legitimate reason for the alcohol industry to worry about this issue.

The small ad also shows the willingness of this organisation to overlook the fact that one of the major causes of traffic deaths is drunk driving. In addition, according to the data available, in the accidents in which the person driving tested positive for cannabis, he or she also tested positive for other substances, such as alcohol, heroin or cocaine, such that this information was taken out of context. It should also be noted that the increase in positive tests for cannabis, without downplaying the seriousness of the fact (as it is illegal to drive under the influence of the plant), is part of a rise in the US in accidents in general, as lower gasoline prices have led to an increase in cars on the road.

"Since it is already illegal to drive under the influence of cannabis, and existing studies show that its effects on driving skills are significantly less than those of alcohol, it is difficult to find a legitimate reason for the alcohol industry to worry about this issue," said Morgan Fox, leader of the Marijuana Policy Project, the largest US organisation working for the legalisation of the plant's consumption. "They would do better to fund projects exploring how to reduce cases of driving under the influence of alcohol," he noted.

This ad, uncovered by WikiLeaks, is just one more example of how the alcohol industry feels threatened by advances in cannabis legalisation, and how they use funding and misleading messages stop pro-cannabis legislation. Activists and lovers of the plant will have to continue striving so that, despite attempts by some organisations, cannabis consumption is increasingly free and less tainted by self-interested prejudices.

1- Competition: While cannabis and alcohol have coexisted in the same arena for decades without interference, there is concern that alcohol consumption may decrease if marijuana is legalised. The stigma surrounding cannabis has prevented many people from accessing it, despite the fact that it is less harmful than alcohol. In addition, access to the plant in the states where it has not yet been legalised can lead to bad experiences on the black market, fuelling this negative stigma.

2- A more flexible framework: The alcohol industry has to comply with many rules and regulations, which could put it at a disadvantage vs. cannabis, which, when legalised, enters the world as a whole new industry with a more modern legal framework than that governing alcohol policies.

3- Safety: According to a new study, cannabis is 114 times safer than alcohol at an individual level. Numbers like these, of course, stem from the fact that there are no known deaths from cannabis, while 5.9% of deaths worldwide are attributable to alcohol consumption – a higher proportion than deaths from AIDS (2.8%) or tuberculosis (1.7%). Regardless of how cannabis is consumed (vaporisation, smoked or eaten), its adverse effects on the body are minimal compared to those of alcohol.

4- Loss of interest: Industry groups fear that legalising cannabis could undercut interest in alcohol, as consumer preferences could shift to a broader and cheaper product selection on the current recreational market, such as edibles and inhalables. This fear is supported by research showing that many consumers do, in fact, view the plant as a substitute for alcohol, especially after the age of 21.