There is ample scientific evidence that proves that cannabis can help with a great range of medical pathologies. However, like with any other substance that you put in your body, it can also produce some side effects. Sometimes these effects are appreciated, but other times they can be negative or undesired.

Like with everything else, moderation is key. What makes marijuana unique is its biphasic nature: low and high dosages can have opposite effects. Smoking a small amount of cannabis can prove beneficial, whereas using larger quantities may lead to side effects that can vary in severity, ranging from slightly unpleasant symptoms to rare cases which may require medical assistance.

Listed below are 10 of the most common secondary effects produced by cannabis, together with our top tips on how to alleviate symptoms and how to prevent them as much as possible.

Mild side effects of cannabis

These secondary effects are some of the most common and are generally temporary: they normally decrease gradually until they disappear after a few hours.

Cannabis has vasodilating properties. It can reduce blood pressure by dilating capillaries and blood vessels. This dilation increases the blood flow that reaches the eyes, thereby causing redness.

You can use eye drops to minimise discomfort. Drinking water is also beneficial as it helps restore eye moisture. Choosing strains with high levels of minor cannabinoids (like CBG or CBN) may also help reduce redness. 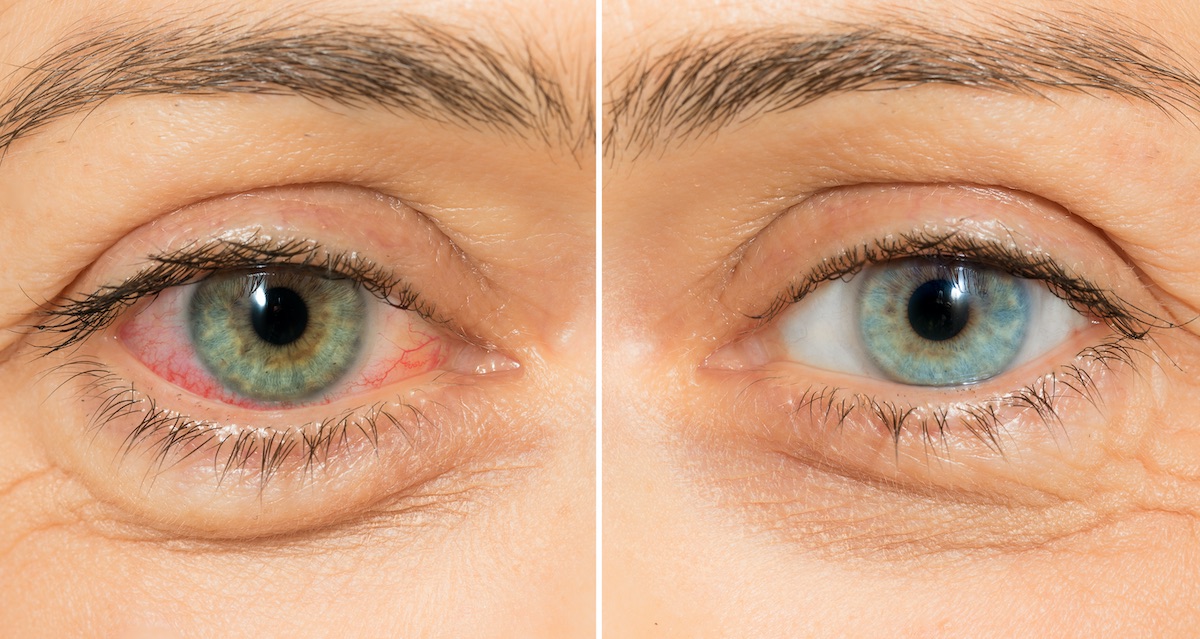 Dry mouth occurs when cannabinoids bind to the submandibular glands. This stops the glands from receiving signals from the nervous system encouraging them to produce saliva, which results in a decrease in the secretion of this substance.

There are many ways of preventing a 'dry mouth' feeling: you can try to drink more water, chew on ice chips, chew gum, or even take tablets especially designed to prevent this symptom. It's also important to avoid smoking cigarettes or drinking alcohol at the same time. Drinks that should be especially avoided are those with high levels of tannins, like wine and also certain types of tea. Using a vaporiser rather than smoking neat cannabis (after having cultivated our cannabis seeds) can also help reduce a sensation of dry mouth.

One of cannabis' most well-known side effects is 'the munchies', i.e. an overwhelmingly intense desire to consume food. This occurs when THC interacts with the receptors in the brain, stimulating the senses of smell and taste. THC can also trigger the release of the appetite-inducing hormone ghrelin, as well as dopamine, which increases the pleasure of eating.

Nonetheless, some cannabinoids like THCV (Tetrahydrocannabivarin) showcase appetite suppressant properties. CBD-rich strains can also help reduce appetite as CBD binds to the CB1 receptors in the body that regulate satiation. Thus, CBD and THCV act as CB1 antagonists, preventing other compounds from binding to them, which in theory could block the capacity of the CB1 receptor to stimulate appetite.

Some users may experience slower reaction times when they use cannabis (that's why smoking and driving is a dangerous combination.) Reaction times depend on several factors, including individual levels of dopamine, a neurotransmitter that plays a vital role in voluntary movement.

Exercise is a way to make the body produce more dopamine. You can also regulate this side effect simply by controlling the dosage, or even by using microdosis (i.e. using very small amounts of cannabis over time.) 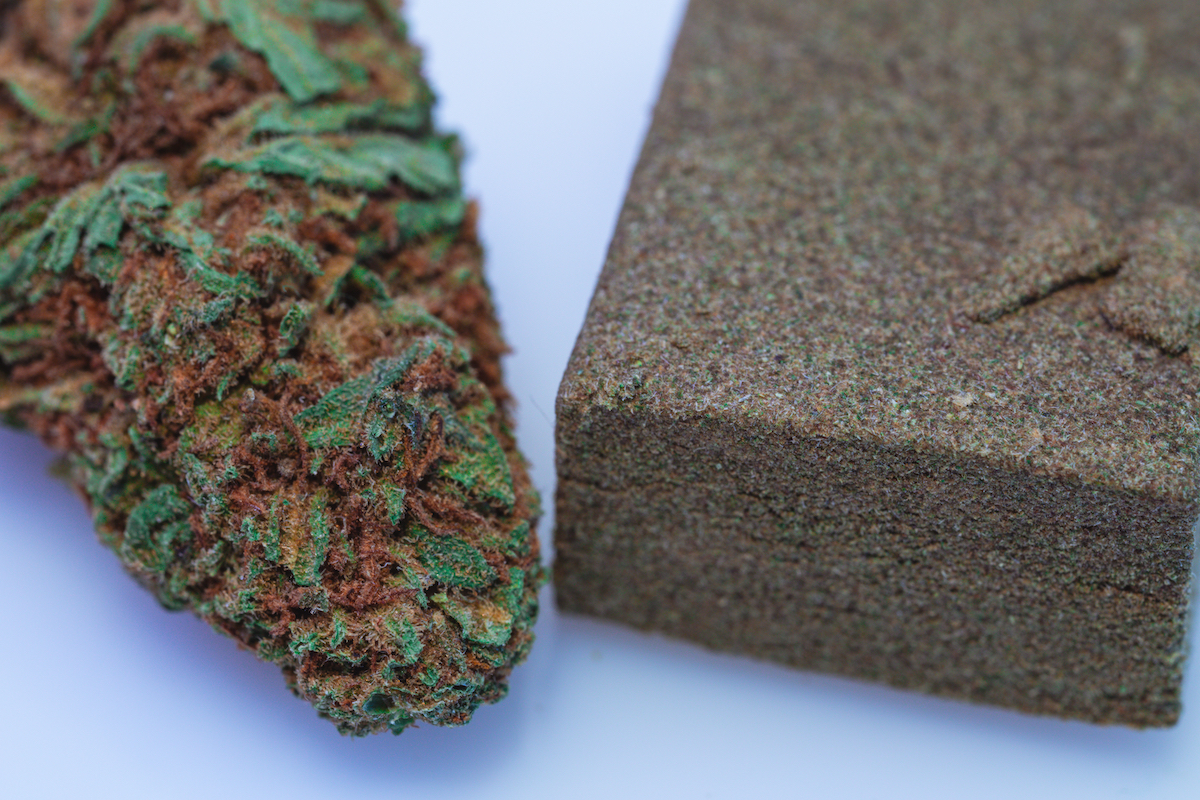 Some people feel sleepy after using THC, which can be a real blessing for insomnia sufferers. But, for others, feeling sleepy or lethargic can be problematic if it leads to a lack of motivation or functionality.

For those who feel sleepy after using THC, it might be best to switch to a sativa-dominant strain, as these varieties tend to be more energising, revitalising and motivating.

These side effects are less frequent than others, but some users may sometimes feel dizzy, which can be linked to a lack of fluid intake or dehydration. In other cases, it's just the body's reaction to a decrease in blood pressure.

If you feel dizzy after using a specific strain, it might be worth switching to another type or even change the method of consumption.

The following side effects may range from simple discomfort to serious symptoms that may require medical assistance. Even though the latter are rare, you still need to keep this in mind when using cannabis.

Anxiety and paranoia are two of the most negative secondary effects that cannabis can cause. These symptoms may be mild for some and more severe for more vulnerable individuals, for instance sufferers of mental health disorders.

Fortunately, there are many things you can do to counteract anxiety and paranoia. Choose CBD-rich strains or strains with high levels of linalool, which can potentially reduce THC's negative effects. You can also opt for varieties that contain Delta-8-THC rather than the traditional (and more psychoactive) Delta-9-THC. Many even claim that chewing on black peppercorns helps reduce feelings of anxiety associated with being too stoned, thanks to the fact that they contain the terpene myrcene, which is noted for its soothing and sedative properties. 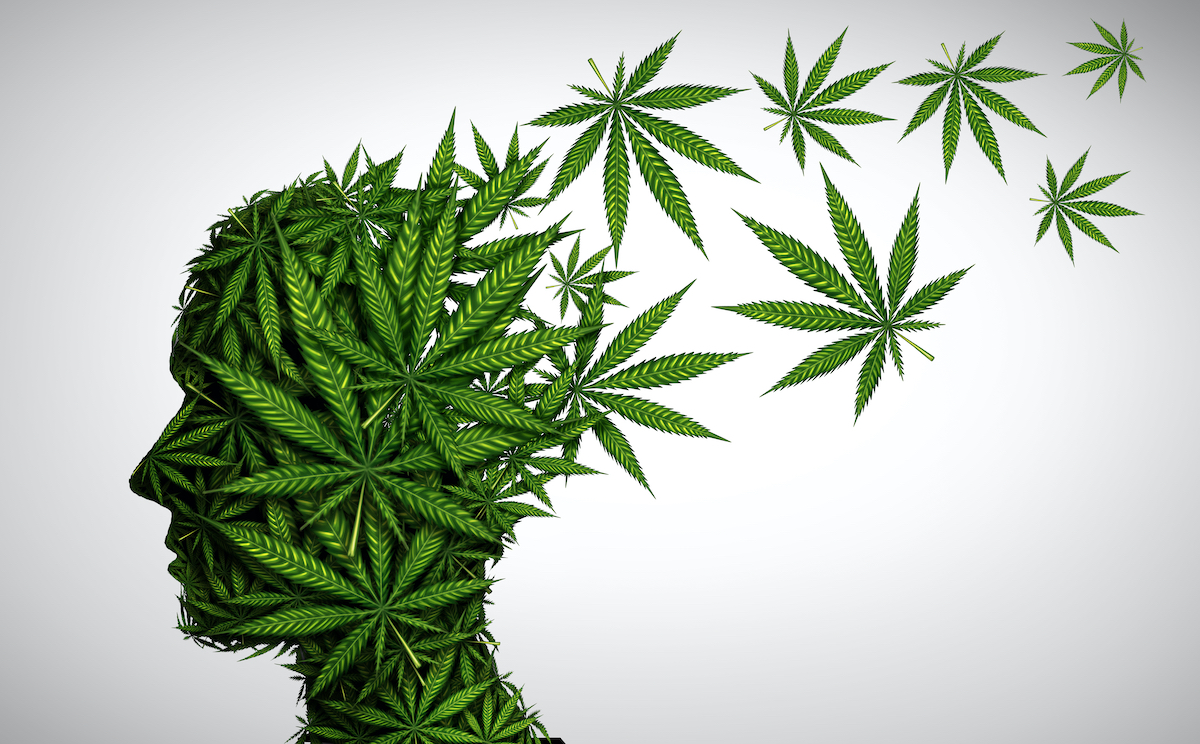 Some users might also experience an increased or irregular heart rate (tachycardia) caused by the biphasic properties of cannabis. THC moves from the lungs into the bloodstream and from there to the entire body. In a matter of minutes, your heart rate can increase up to 20 to 50 beats per minute. This faster rate can persist for two to three hours.

The first thing you need to do when you suffer from tachycardia is breathe deeply. Remember that cannabis use is safe and there's never been any reported deaths attributed to the sole use of cannabis. You can also try different techniques which include the use of CBD, diaphragmatic breathing, yoga, or even a cold shower.

Regular and long-term use of marijuana can lead to the development of cannabinoid hyperemesis syndrome in some people. This is characterised by regular and intense cycles of nausea, vomiting and dehydration, which sometimes require emergency medical attention.

The only recognised 'treatment' for cannabinoid hyperemesis syndrome is the interruption of cannabis consumption. When sufferers do this, they are known to recover, which can take from a few days to several months.

On rare occasions, cannabis use may induce psychosis in genetically predisposed individuals. As a result, patients with a family history of psychotic disorders, particularly schizophrenia and bipolar disorder, must undergo careful psychiatric monitoring when they're using cannabis. In addition, non-predisposed users may also experience a short-term acute psychotic episode (i.e. anxiety and depression), especially after taking very high doses of THC.

More research is needed to understand this connection. Therefore, if you've ever experienced psychotic symptoms, it's imperative that you speak to an experienced doctor before even trying cannabis for the first time. And you can reduce your chances of suffering from induced psychosis by choosing cannabis strains with high levels of CBD, CBG, or CBN.