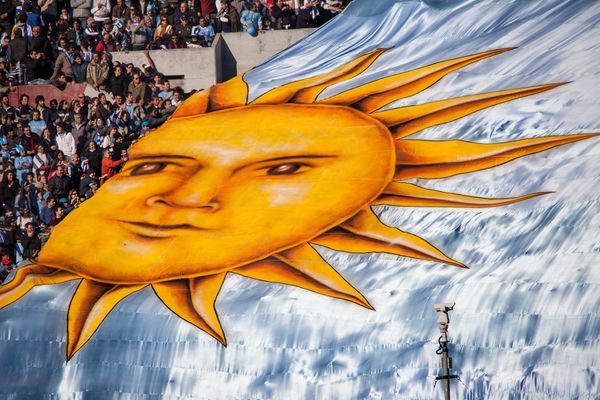 The Daya Foundation is a Chilean entity founded to promote the use of cannabis-based medicines in the country. The non-profit organisation provides more than 4,000 people with free medical marijuana. Its plantation is the largest in all Latin America for therapeutic use, its production designated for the production of cannabis oil to treat different conditions.

On a Uruguayan radio station programme, Ana María Gazmuri, the President of Daya, offered her take on the situation regarding cannabis in the country. She noted that patients, despite having legislation on their side, cannot access the treatments they need to alleviate their ailments, and are forced to look abroad for medical marijuana treatments.

For now Uruguayan patients who want to treat their illnesses with medical marijuana must turn to the authorities, who already recognise their rights in this regard. However, the government, far from offering a quick solution, gives them a form to apply for oil imported from the US. 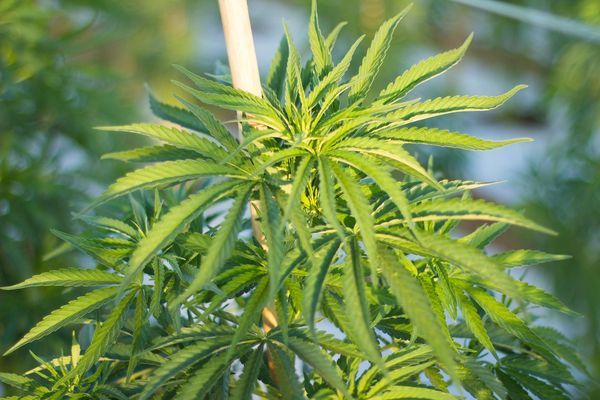 The red tape and difficult access have spurred many patients to travel to Chile to get their medications. Gazmuri reports that the Foundation where she works has received many patients from Uruguay, because they have not found solutions to their problems in their own country.

"In Chile, a person who needs medical treatment has a doctor to turn to, and receives a prescription and assistance. We are concerned that Uruguayan patients lack this kind of access," Gazmuri stated.

Daya’s president also stated that "while some diseases can be treated with home-grown plants, others need more, due to their complexity." In these cases the development of a strong, national, and competitive industry is essential. In this way patients would not have to resort to looking outside, and would have the opportunity to access medicines that are more affordable, or even free. The Uruguayan case reveals that, although favourable legislation is a good and necessary first step, it is not enough to effectively follow through and honour citizens' access rights; the development of a production system that eliminates dependence on foreign entities is necessary.