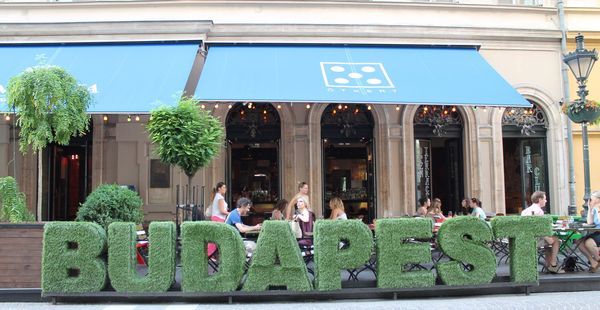 Cannabis tradition in Hungary goes a long way back in time. The growing of hemp in the region started even before the arrival of the Ancient Romans in these lands, approximately in the 1st century BC. While this has been proven by various groups of archaeologists, the actual production of objects derived from this material obviously started later.

It was Hungarian farmers that started to make use of hemp, mainly to manufacture clothes and other textile elements that are present in the country’s folklore to the extent of constituting an essential component in traditional Hungarian costume. The industry stemming from this plant was a prosperous one, even during the Soviet period, when prohibition began to take over in western countries at the other side of the wall.

After the fall of the USSR, the growing of hemp, which had already begun to waver in the wake of collectivisation policies, went through a period of considerable decline it has only surmounted gradually in recent years.

The plant’s strong presence in Hungarian history is in marked contrasts with the legal situation of cannabis within the country, whose policies in this respect are among the most repressive in Europe. The use and possession of small amounts are punishable by two years’ imprisonment, although the most extreme cases are rare unless recidivism is involved. Prison sentences for larger amounts range from one to five years (even fifteen, in theory, if aggravation is present), and in such cases, even first-time offenders are unlikely to be let off easily. 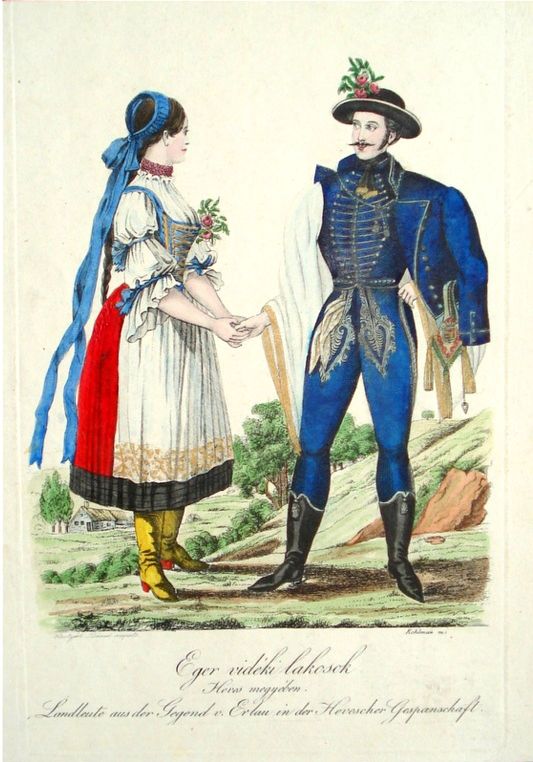 Penalties for growing or selling are likewise very harsh and medical use, subject to a different treatment in many countries, is not even contemplated in Hungarian legislation. This situation is quite unlikely to change within the next few years, although the odd medication, such as the famous Sativex, may eventually be subject to some kind of approval by the authorities.

Despite such numerous and harsh restrictions, marijuana consumption rates in Hungary are very high, especially among the young. In 2012, almost 20% of sixteen-year-old Hungarians admitted having used cannabis, it being, by a wide margin, the most popular among the substances regarded as illegal.

Given this state of affairs, the situation of the plant in a country with a long cultivation tradition and high consumption rates is far from promising. The country has no plans to join the wave of legalization that has been reaching other parts of Europe, far from it. Ignoring a global trend and the wishes of its citizens, Hungary has changed from being a hemp haven to the most inflexibly repressive country in the Old Continent.