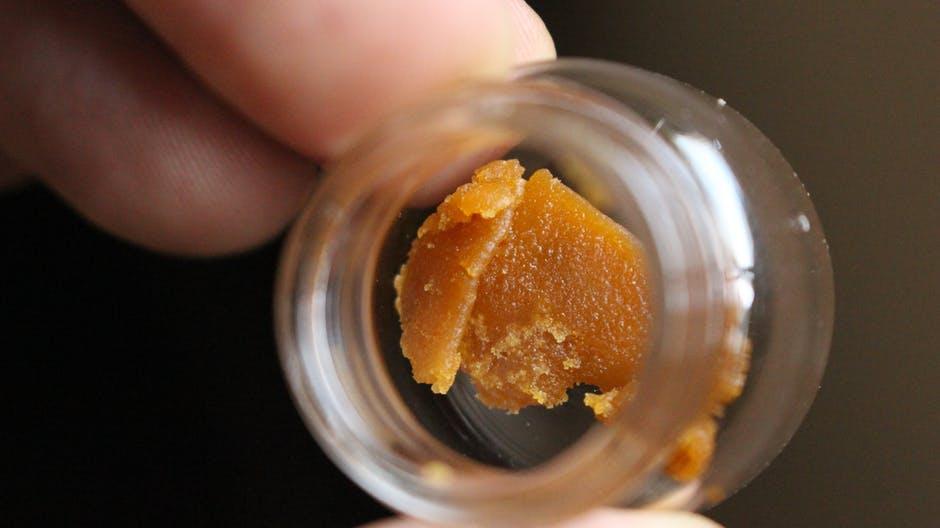 Dabbing has been around since the 60s, when American cannabis users started to inhale extracts through hot-knifing, a rather rudimentary method that involves heating the blade of a knife, placing a blob of oil on it and inhaling the vapour with a straw or bottle. Nowadays, bongs and other specific devices are used instead. These became popular in the US throughout the 2000's and later on also in Europe and worldwide.

The popularity of dabbing has increased in recent years on account of a potent effect that kicks in fast. Yet the technique is often misused, leading to the production of harmful substances that may affect users' health.

According to a study by the American Chemical Society, this method of consumption involves risks to health as it expose users to high levels of toxins. The study analysed the degradation products cannabis extracts deliver when heated to high temperatures, concluding that some are toxic and carcinogenic compounds.

Dabs are concentrated doses of cannabis that are obtained by extracting THC and other cannabinoids with a solvent such as butane or carbon dioxide, which results in a sticky oil. BHO (Butane Hash Oil) is often the preferred option, but waxes, shatters (glass-like concentrates that are solid at room temperature) and the creamier budders are equally popular. One of the problems with these products is that they are made with flammable substances, but if the process is carried out in a controlled environment and high-quality, certified products are used, there's nothing to fear. 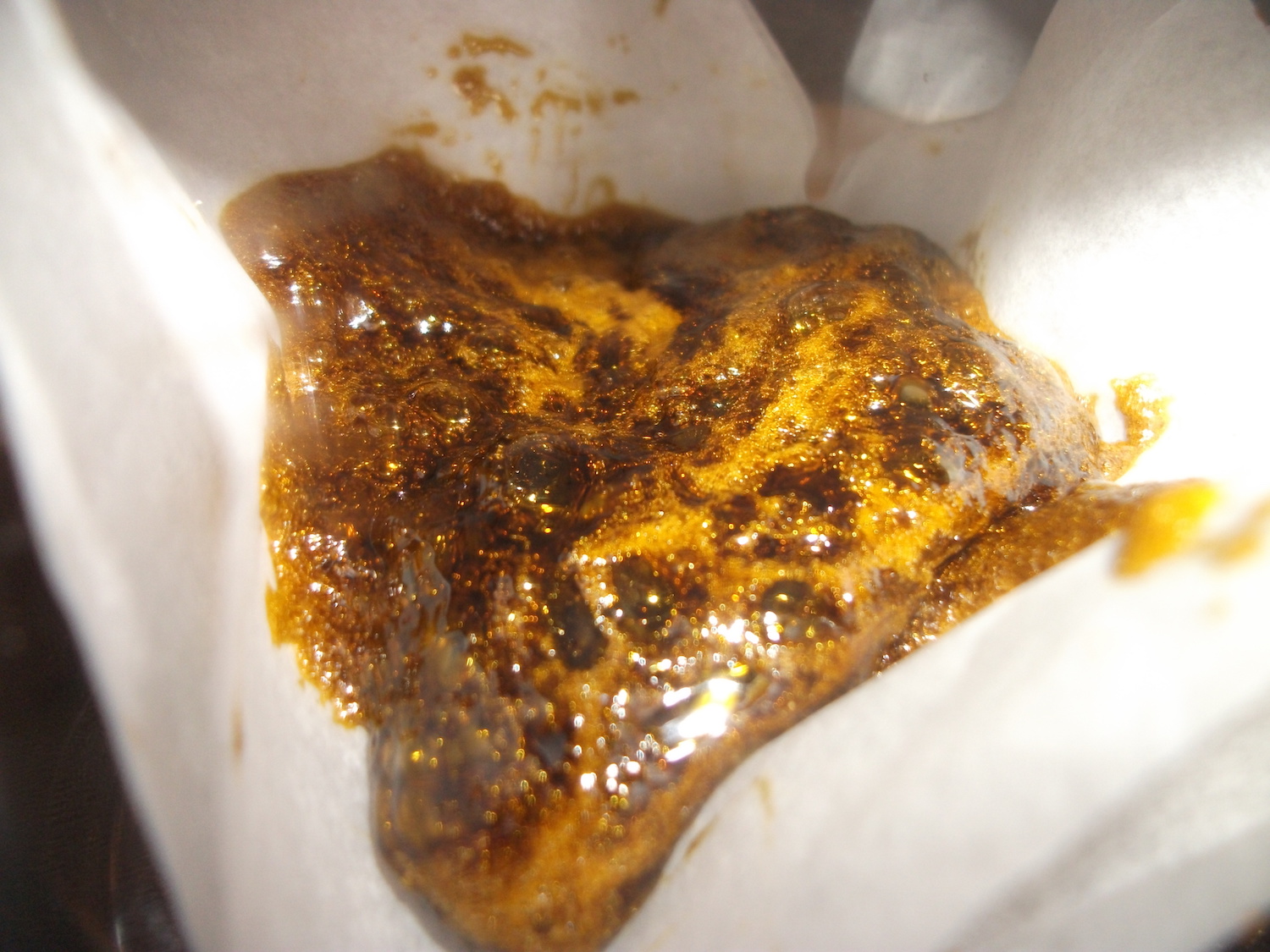 That said, the main risk identified by researchers during the study is associated with a wrong use of the dabs, which should always be inhaled through a rig, a sort of water pipe specifically designed for dabbing. Rigs can be divided into two types depending on the heating method: through a nail made of titanium, quartz or glass or through a small metal pan, which are then heated with a blowtorch. Both the nail and the pan are coated to help the smoke flow through the glass holes.

Another essential piece is the dabber, a small metal or glass rod that is used to place the extract on the hot nail or pan, triggering the vaporization and thus the formation of the inhalation smoke. It is here that special caution should be exercised, according to the research by the American Chemical Society, co-authored by Robert Strongin.

In line with earlier studies on e-cigarettes, Strongin focused on the combustion process, concluding that when cannabis terpenes are heated to extremely high temperatures, they produce harmful products that are potentially irritating, toxic and even carcinogenic. In fact, the vapour of extracts that were heated to higher-than-normal-temperatures contained high levels of methacrolein, an irritant that is also found in cigarettes. Acrolein, an irritant associated with lung cancer, and benzene, a compound that is present in the air and is associated with leukaemia when in high concentrations, were also found. 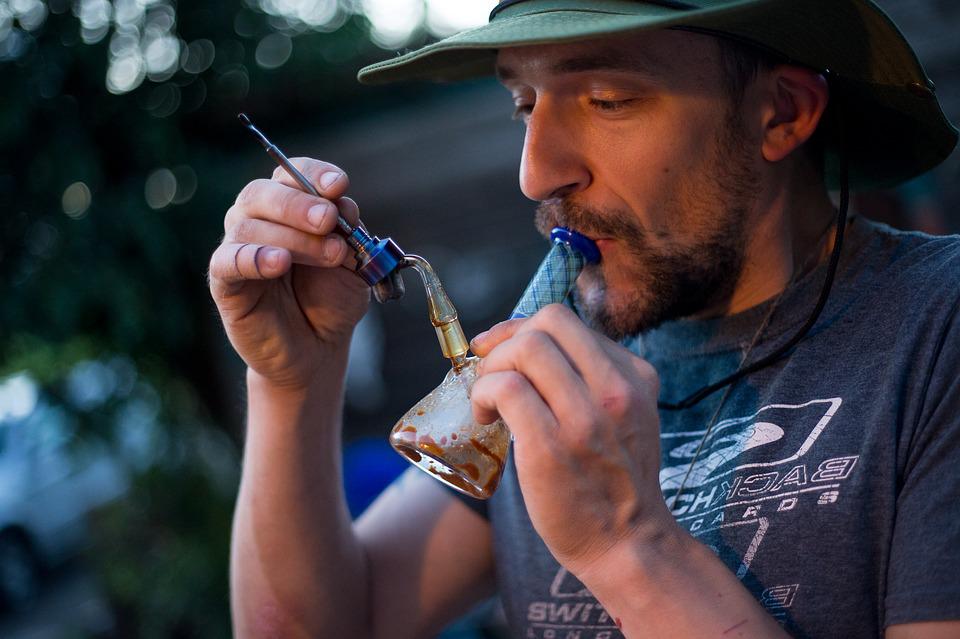 "The results of these studies clearly indicate that dabbing, although considered a form of vaporization, may in fact deliver significant amounts of toxic degradation products," the researchers conclude. As already mentioned, this is only true at high temperatures, but still researchers warn that "the difficulty users find in controlling the nail temperature put users at risk." Accordingly, controlling the temperature to which cannabis is heated prior to consumption is of the utmost importance.

How to avoid the dangers of dabbing

Most experts agree that the answer is cannabis legalisation, as this would mean the production of substances such as BHO, which are tricky to handle, would be in the hands of licensed professionals, limiting both the amount of non-controlled homemade extracts and the number of resulting household fires and bursts.

Another problem with homemade BHO is purging, i.e. eliminating the solvents and impurities that are formed during the extraction process and that by no means should be inhaled. Purging involves bringing the extract to atmospheric pressure in order to lower the boiling point of the separate compounds and cold boil away the harmful ones without potentially damaging the rest. 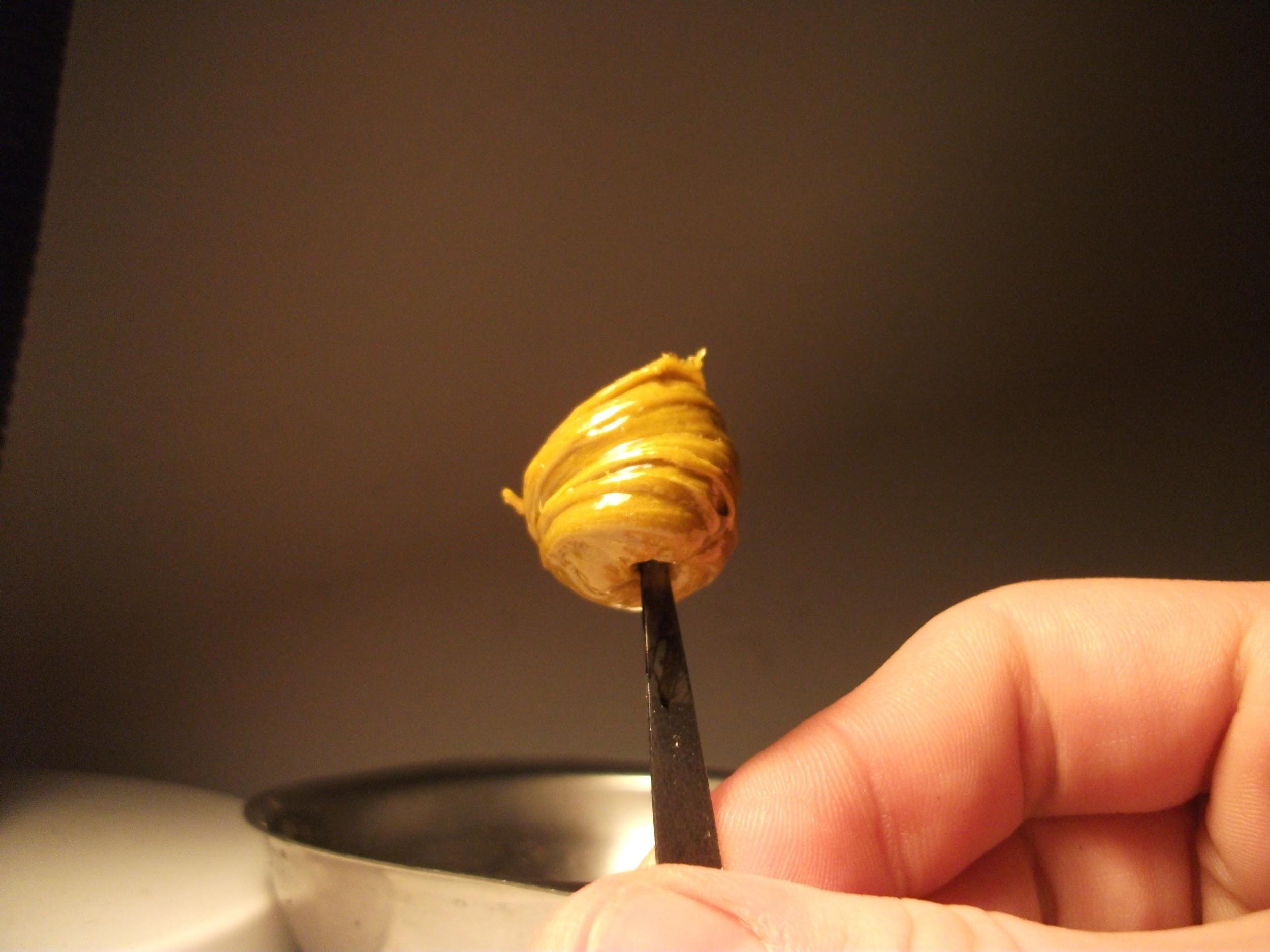 A vacuum oven is essential for a safe purging process, but this is something not all users can afford, so again professional manufacture with proper equipment is the best way to obtain delicious safe pure BHO - in a professional environment safety is easier to control.

Also, dabbing itself is not without risk, as again the dabs are exposed to extremely high temperatures. Not over-using the rig, allowing the pan or nail to cool completely before reuse or checking the tools for rust are just some of the measures that can be taken to avoid inhaling any noxious substances. Ultimately, it all comes to adopting responsible consumption habits for a better dabbing experience.

The effect of dabbing is barely comparable to that of vaporising or smoking dry flowers - dabs are much more potent and kick in immediately - so whether you are a first-timer or a frequent user, you should be extra-cautious to avoid a bad experience.

Against this background, Strongin and his team stress the need for further research on dabbing and the potential effects of uncontrolled use. So one thing is certain, there's still a lot to be said about a practice that is becoming increasingly popular in the US and throughout the world.