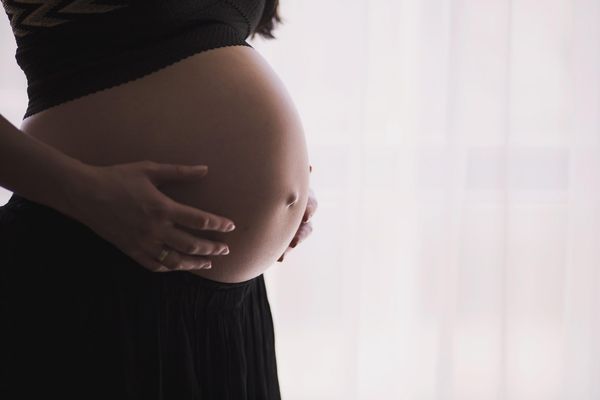 The benefits of therapeutic cannabis are increasingly supported by scientific studies, and the legalisation of its medical use has been expanding slowly around the world. In addition to the therapeutic sphere, the plant has also been recognised socially, with this phenomenon raising questions about its use. One of the issues that this consumption has spotlighted in recent years is whether it is safe for women to continue using cannabis while pregnant.

Some women use marijuana to prevent nausea, a very uncomfortable effect experienced during pregnancy. In fact, there are midwives who even recommend its use. In addition to morning discomfort, the plant also helps reduce anxiety, nervousness and the loss of appetite experienced by some expecting women.

It is normal for expectant mothers to consider the possibility of using cannabis, along with regular consumers who want to maintain their habit. However, the question of whether marijuana is harmful to the foetus is very difficult to answer, due to the lack of research in this field. 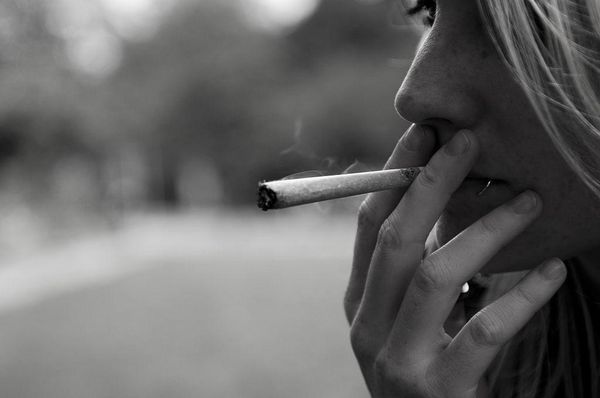 Cannabis's main psychoactive component, tetrahydrocannabinol (THC), influences the adult body in many ways, and it is logical to think that it can also affect the foetus. But reliable statistics and studies are very scarce, and, above all, the disparity of their results is striking.

One obstacle is the difficulty of carrying out research when the reliability of the tests and surveys depends on patients' sincerity. When an expectant mother fears that the questionnaire is not anonymous, she may not want to admit to smoking marijuana while pregnant. According to the professionals a portion of cannabis smokers also smoke tobacco, making it very difficult to establish statistics, because the effects of cigarettes cloud the results. In addition, the different types of cannabis include various chemicals, and sometimes there are contaminants that make it difficult to draw accurate conclusions about marijuana's effects.

Problems in the research process mean that there is no clear answer. Other studies do seem to indicate that THC can cross the placenta and enter the bloodstream of the foetus. It can also be passed to the baby through breast milk, so mothers should think twice about consuming the plant even after giving birth. The different studies, however, do not agree on the consequences that cannabis can have. 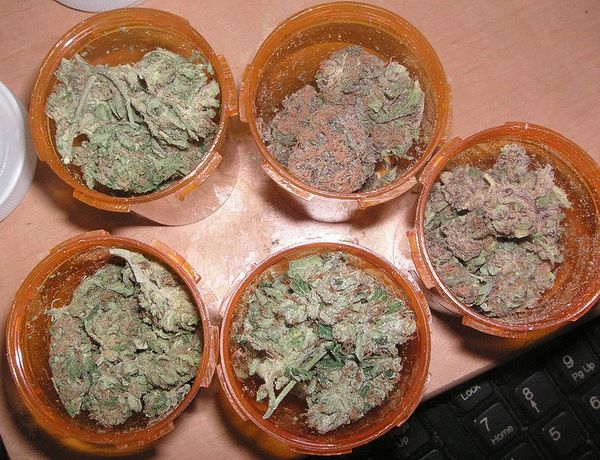 In general there seems to be some consensus that the daily consumption of marijuana can increase the likelihood that the baby will suffer from low birth weight. For example, in 2011 a study in Australia of more than 25,000 women showed that the children of mothers who used cannabis were twice as likely to end up in the neonatal ICU. However, another study completed in New Zealand points to the lack of scientific certainty and accuracy on this particular subject: the researchers concluded that the average weight reduction was only 90 grams, an amount considered negligible.

Supporters of medical marijuana often cite a major study published in 1994, conducted in Jamaica, which sparked international curiosity and has served as a reference point in the sector. After extensive observation the scientists concluded that cannabis smoked by mothers was not harmful to their offspring; as foetuses, babies or as children. The study focused on analysing groups of women who consumed the plant and groups of women who did not, and the growth of their children.

The results? No significant differences were found. In fact, one difference that was found was that the children of mothers who had smoked socialised and communicated with their peers faster and more easily than women who had not. It should be kept in mind, however, that in Jamaica the cannabis culture is very different from that of other countries, and it would also be necessary to compare the socioeconomic characteristics of each of the families. Still, the results were surprising, at the very least. 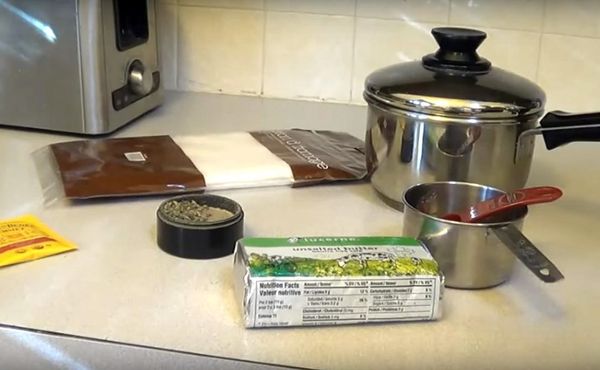 Although there are studies suggesting problems in children's cognitive development, the truth is that the long-term effects are not known for certain. What has not been demonstrated is that marijuana causes birth defects in babies. A study carried out in 2014 did find a link to anencephaly, a serious birth defect, but the sample was very small, and the study has not been ratified by other research. In contrast, most studies, including one conducted in the United States, which examined up to 12,000 births, did not find a connection between the plant´s consumption and damage to newborns.

There is more than one study actually indicating positive effects from cannabis use. Sometimes it is the scientists themselves who are actually surprised by the results. This was the case of a work published in 2015 in Nature: Scientific Reports. Researchers had been analysing the impact of the plant on the brains of foetuses and found that children of women who consumed cannabis during pregnancy had better results on a parameter that measures one aspect of brain development. At the preschool age the children exhibited an advantage of some 50% in their global perception of movement, a marker of visual neurodevelopment. Still, the authors do not recommend consuming cannabis when pregnant, as it may affect other aspects of neuronal development.

The findings and an uncertain situation

Faced with such imprecise medical information, there are mothers who prefer to avoid the risks of smoking the plant and choose to consume cannabis tea to curb their nausea. However, it has not been demonstrated that this method of consumption is harmless either, and one must be sure that the doses are very small.

When in doubt the best idea is for women to ask their doctors all the questions they have, and to be forthright. It is also essential to be sure that one's cannabis is free of any contaminants, as the use of herbicides could endanger the foetus; therefore, users are advised to turn to legal clinics.

At this time there are not enough scientific studies to draw definitive conclusions regarding the effects of marijuana on the health of babies. In the absence of clear evidence, it is advisable to avoid frequent cannabis use during pregnancy: although negative effects have not been clearly demonstrated, it has not been proven harmless either. The only thing that is clear is that more research is needed in this field to progress in the area of medical cannabis use and help all patients in need of the plant to alleviate their symptoms.