Not long ago, we told you that paediatricians in the United States accept the effectiveness and safety of medicinal marijuana as a medical alternative to treat some illnesses such as epilepsy in children. Now, paediatricians in Poland are beginning a similar project.

Nine kids from the Children's Memorial Health Institute in Warsaw who suffer from serious epilepsy are undergoing treatment with marijuana. The first patient was Maks, a child aged just 5 who suffered 300 epileptic attacks per day. Cannabis has allowed the little one to improve his quality of life considerably, and according to his doctor, Marek Bachánski, the attacks have been reduced by 90%.

In Poland, it is not obligatory for parents to use marijuana treatments on their children: in the case of Maks, his parents accepted the treatment so that he would suffer less and, fortunately, the results have been good. 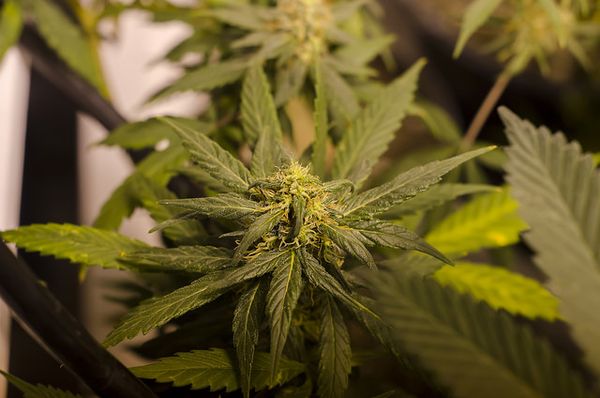 Having said that, parents cannot take the decision by themselves: they must first request special permission, and in the case of minors, it must be approved by an expert in child neurology and subsequently submitted to the Ministry of Health.

The former Health minister Marek Balicki believes that marijuana is a safe, effective and cheap medicine. "If we want all of Poland's laws that protect health to be fully respected, then from now onwards, medicinal marijuana should be available to all patients who need it", stated Balicki.

Dr Bachánski, who treated little Maks, explained that at the moment, the treatment with medicinal marijuana has only been used on a limited number of patients. However, he also defended the fact that the results show its effectiveness with only a few secondary effects for the minor such as drowsiness, fatigue and problems with appetite.

In November last year, the Constitutional Court explained that marijuana growing could be punished, however it also outlined that changes could be made to the law for cases where marijuana is used for medicinal purposes.