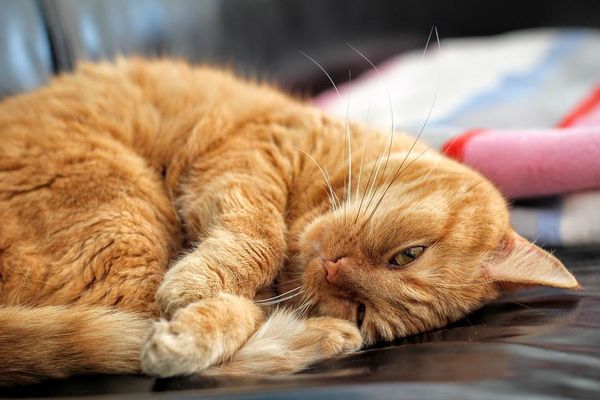 They're cute. There's not the slightest doubt about that. And no matter now much mischief they get into, they're always there, in their own way, to help us get over the setbacks we run into from time to time. Because there's nothing like getting home and finding your dog or your cat there, that faithful friend that gives you so much in exchange for so little. That said, they have their drawbacks too. If you have a small garden at home in which you grow your marijuana, failing to keep your pet out of it could be disastrous.

And not just for the plants, but also for the animals. As several animal protection authorities have noted in the US, it seems that our pets like the flavour of cannabis leaves - even though they can very negative digestive effects. Since marijuana consumption was legalized in various US States, cases of animals poisoned by eating what they shouldn´t have shot up. In fact, the figures show that in recent years the figures on pets requiring treatment due to marijuana intoxication have doubled. 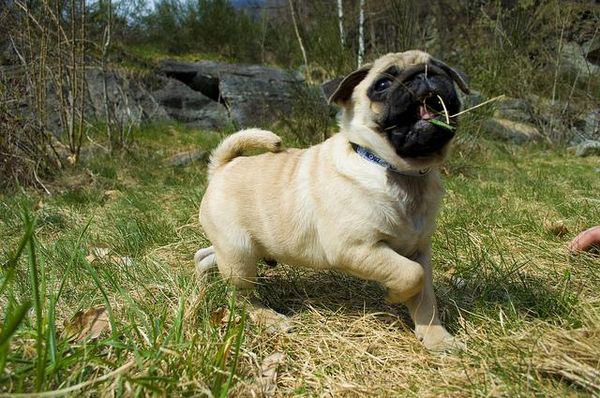 While we certainly wouldn't want anything in the world to happen to our faithful companions, neither do we like one bit the idea of their troublemaking spoiling our plants. Like small children, they are unable to appreciate our crop's immense value. A dog or a cat is unable to fathom how serious the destruction of our plants can be, and not only with their horseplay, but by simply relieving themselves in the wrong place.

It is well known by all that any patch of dirt at home can become a paradise for pets to poo in. And that, in the case of marijuana plants, is not recommended at all. While there are certain types of plants that are compatible with using animal droppings as fertilizer, with marijuana and pets this is not the case. So, we have to take every precaution at our disposal to keep our pets out of our gardens.

Specially cats. Cat urine contains a large amount of ammonia and nitrogen, which, if it comes into contact with the roots of your plants, could corrode them. In light of this, you have two options. One of them is to keep a close eye on your cat to keep him from ruining your plants, and, in the event that you catch him after he's been up to no good, pouring water to minimize the damage. Or, two, training your feline well to go in his litter box, placed elsewhere in your home, and - because an ounce of prevention is better than a pound of cure - installing a fence that really keeps your plants safe. 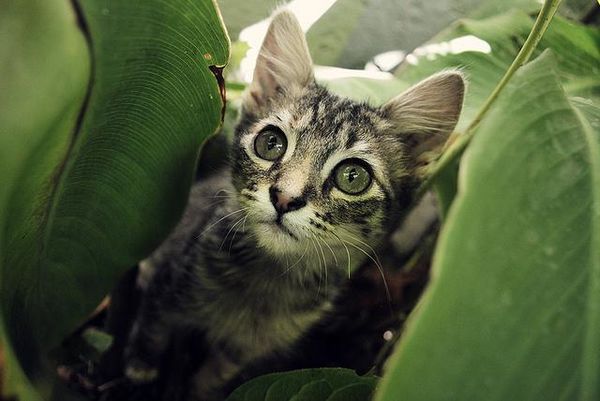 There are those who even recommend, to safeguard our little green treasures, burying wire netting a bit in the earth to prevent feline intruders from getting in after digging a little. Although cats are not very prone to these types of tricks, dogs are. Though it should be said that it is not entirely clear if dog droppings are good or bad for marijuana plants.

As the jury is still out in this respect, some daring growers have decided to conduct their own experiments. For example, one grower tried using his dog's waste as a fertilizer after having soaked it for 48 hours. According to him this would eliminate any harmful effects that it might have. At least that's what he thought, but there many forum members who questioned that this factor of the equation could yield any good results.

Still, many believe that animal excrement is not always harmful to our marijuana plants. It depends on the type of animal. Some make a distinction between carnivores and herbivores. They believe that, given that they have such a positive impact on vegetables, the waste of animals such as cows, horses or rabbits would be more suitable as fertilizer. In their view, the components of carnivores' dung, on the other hand, could affect the taste and smell of a plant's buds. 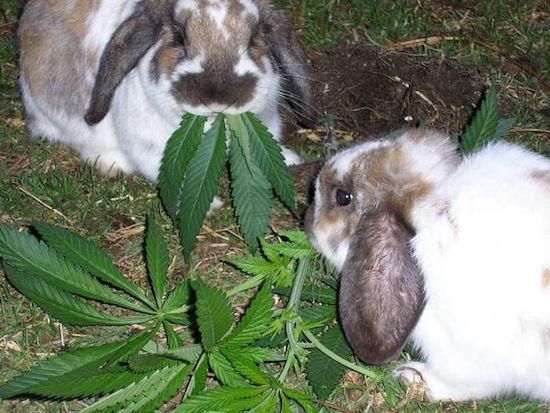 According to the advice of these growers, if you have a rabbit at home you should let it into your garden and relieve itself freely. According to them, your plants will only benefit, while others warn that the composition of the faeces should be checked to be sure that it does not damage the roots of the hemp. As we said at the beginning, there is no absolute truth when it comes to this question.

It's all based on trial and error. What is clear is that herbivorous animals, which like to stick green stuff in their mouths, can end up devouring our plants. And apparently some of them aren't harmed by it at all. But if you don't want your dog or your cat near your plants, to avoid collateral damage, some say you should sprinkle the perimeter of your garden with hot pepper, claiming that not even insects will dare to go near your plants then.