Medical cannabis was legalised in Peru in 2017, after parents of children with epilepsy carried out several influential awareness-raising campaigns. Following this, the then president Pedro Pablo Kuczynski enacted law number 30681 for the regulation of the medical and therapeutic use of cannabis. This raised the expectations of many firms, who saw this law as a chance to obtain significant economic profit from this emerging industry.

Nonetheless, the current law has proven rather inefficient, since no single firm has so far managed to obtain a sales or research license, leaving DIGEMID (Peru's Directorate General for Medicines, Medical supplies and Drugs) as the only provider at national level. There is only one dispensary for the whole country, in the capital Lima, that offers a product whose content is 5% CBD and 0.4% THC per 10 millilitres, a concentration that is not effective for all types of disorders.

Since last February, the only formal cannabis provider in Peru has actually run out of their cannabis-derived product. The 1,000 10 ml extract bottles that they had available were sold out in just two months, despite the fact that the single-chemotype oil was only on sale in a single pharmacy in the whole country.

The lack of a distribution network and complementary regulations (such as the lack of coordination for license regulation between all the relevant ministries) means that, to date, it hasn't been possible to meet the real need of either the consumers who require CBD, or the firms that are looking to invest in this field.

Just take a look at Colombia, where more than 200 licenses have already been issued, which has led to 1,500 foreign companies also looking to get a license, with an estimated investment in the country of 60 million dollars. Now the Peruvian government has tried to follow this trend by starting to define and encourage several procedures so that patients who need to purchase cannabis extracts can access them freely. 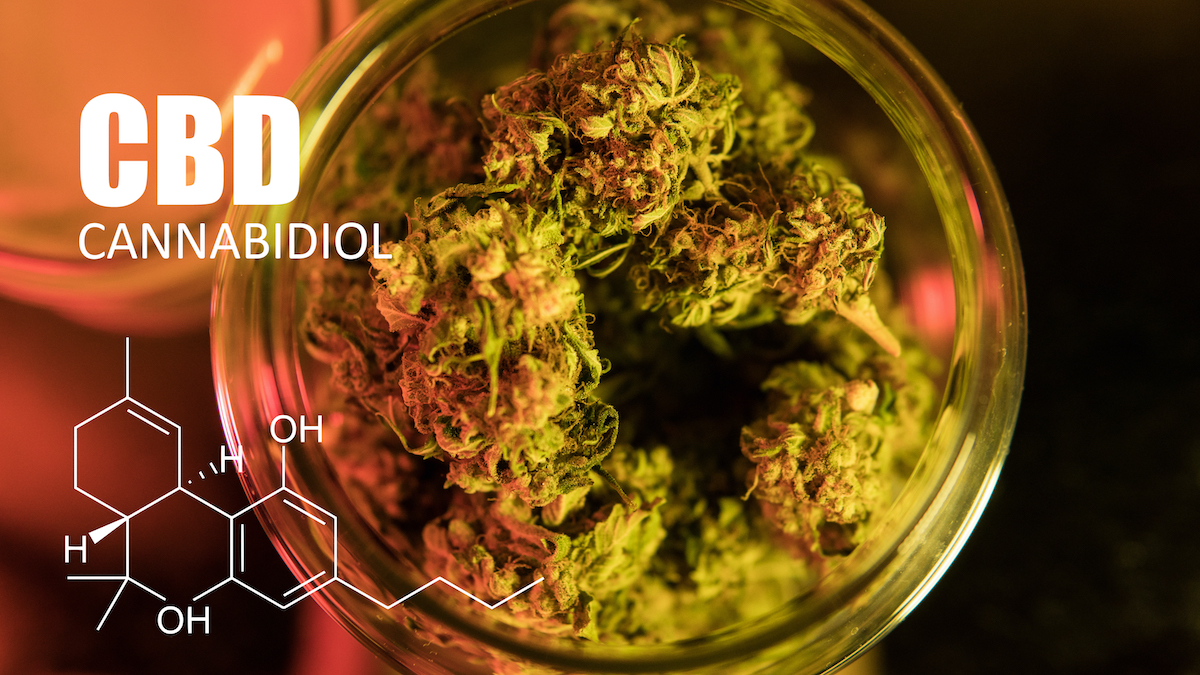 The first licenses are starting to arrive

For instance, a few days ago, DIGEMID approved the registration of two new forms of a product called Epifractán, an oral solution made from cannabis sativa extract with CBD concentrations of 2 and 5%, manufactured by RAMM Pharma. This firm has its headquarters in Toronto, and already manufactures medical cannabis for sale in pharmacies in Uruguay, when prescribed by a doctor for the treatment of certain complaints.

In fact, in 2017, Epifractán became the first plant-derived cannabinoid pharmaceutical drug to be approved by a federal health authority, the Uruguayan Ministry of Public Health, as a treatment for refractory epilepsy. This means that the CBD (cannabidiol) products manufactured by Ramm Pharma in Uruguay will be imported and distributed in the Peruvian market by their Peru subsidiary Cann Farm.

Peru only has one other registered cannabis-derived product, which belongs to the almighty Canopy Growth, with its headquarters in Canada. They're also waiting for another extract from the Canadian company Khiron Life Sciences Corp., which was the first to obtain a private license for cannabis import and commercialisation in April this year. This firm was also the first in the history of Colombia, where the cannabis will be imported from, to distribute a legal pharmaceutical product based on medical cannabis. The local company in charge of manufacturing the derived products in Peru will be Farmacias Universal SAC.

Therefore, four products have so far been approved by DIGEMID: the two forms of Epifractán, Yellow Oil by Spectrum Therapeutics (Canopy Growth Corporation's international medical division), and Sativex, which is used in the treatment of multiple sclerosis, and is manufactured by GW Pharmaceuticals. The registration of Sativex in Peru was requested by Laboratorios Biopas, but has not yet been commercialised, according to local sources.

From 10th July, the public database of Peru's Department of Health shows that six firms have requested the registration of 17 more products, which are still pending approval.

Despite its slow start, Peru has one of the most advanced regulatory systems for cannabis in Latin America and has become a key market for the big multinationals. Unlike other countries in the region, Peru has actually created a medical cannabis regulation based on already existing regulations for health products, which is a huge advantage in many ways.

One of the most outstanding qualities of the Peruvian regulatory framework, aside from the required licensing process, is that product distribution and commercialisation will be carried out by pharmaceutical businesses (pharmacies, chemists', and selling points within clinics and hospitals.) Therefore, the products on the Peruvian market are born with a potentially huge distribution network, which allows for quicker development than in other countries where specialised shops have been chosen for the sales. 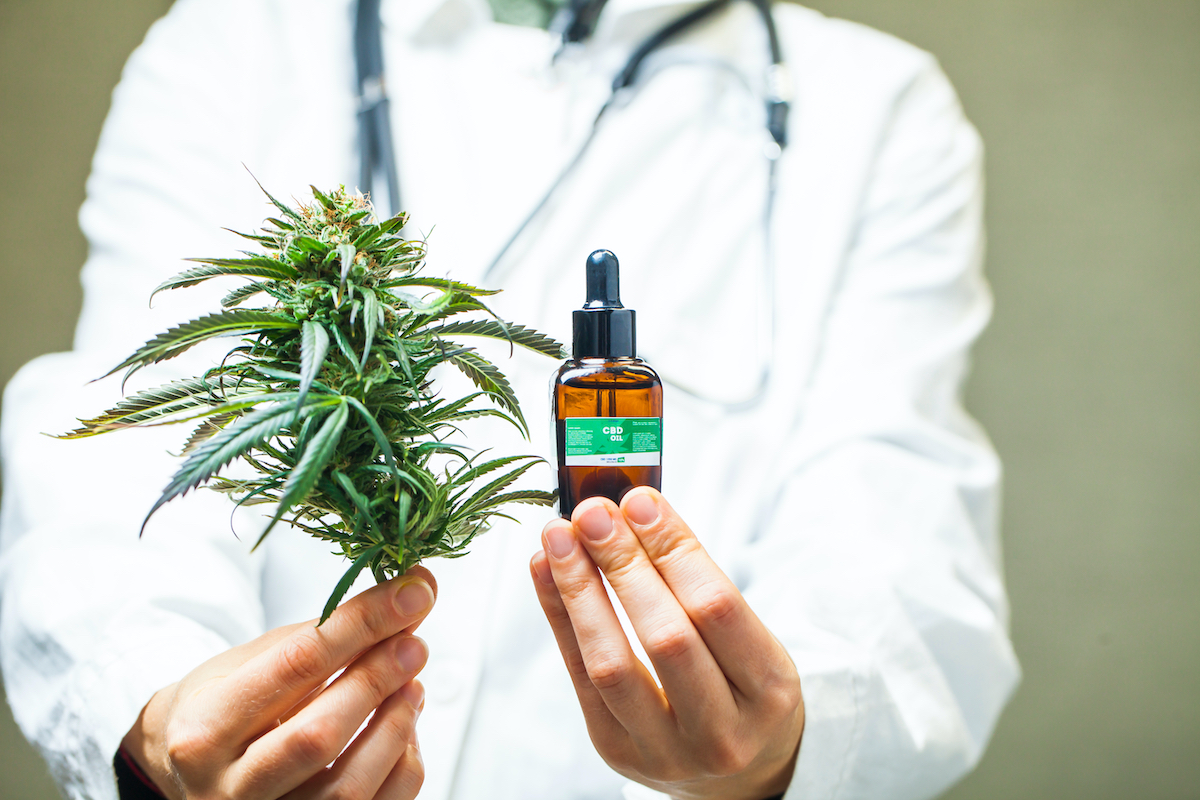 Another benefit is the freedom that the regulation grants doctors, who can prescribe the cannabis-derived drugs of their own accord, as long as they're collegiate members. In contrast, the ability to prescribe this kind of drugs is far more restrictive for doctors in many other countries. All these features make Peru one of the most interesting cannabis markets in Latin America.

So how does this licensing scheme work?

If an importer wants to sell their products in Peru, they first need a special cannabis license. Then, the products to be imported need to have a sanitary registration. In addition, the pharmaceutical businesses where the products are going to be sold need to apply for a commercial license.

And it is precisely this last point where less progress has been made, because, even though there are already 15 import firms, most of Peru's pharmacies that have requested a license have done so only recently. And, without licensed pharmacies, the last link in the distribution chain can fail.

For this reason, we need to wait for a few more months to see how the country resolves this last hurdle on its way to put medical cannabis at the disposal of patients in the shortest time possible. In the meantime, the big international cannabis firms will continue positioning themselves for the opening of a market that, due to its characteristics, is set to become one of the most interesting at a global level.