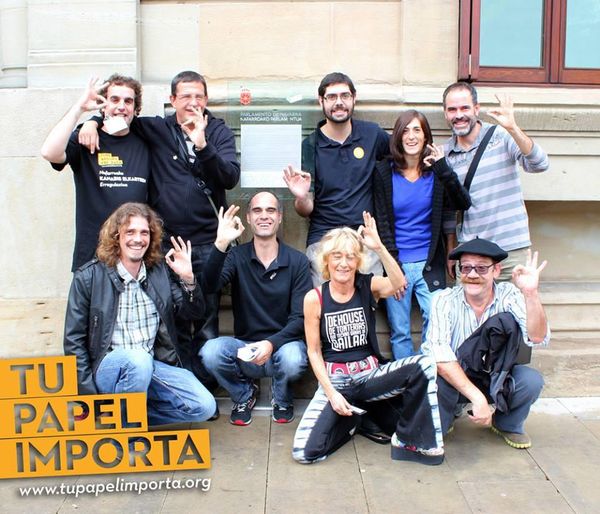 The decision by the Navarran Parliament to approve the regional law that regulates social cannabis clubs (in Spain, CSC) represents a democratic triumph in the Chamber, as the initiative had received grassroots support in a community with approximately 1,000 users registered in several social clubs.

This law is designed to establish a general regulation governing the operation, organization and constitution of social cannabis clubs in the interest of the legal security of those participating in them. Jurisprudence has determined, over the years, that consumption is not illegal, either from the penal or administrative points of view–at least when placed under the limits established by the law, and provided that social realities are accounted for.

Santos Cerdán, spokesman for the PSN (Socialist Party of Navarre), accepted the regulation, convinced that cannabis clubs lie in a “legal limbo” and that the prohibition of marijuana use and cultivation is not the answer, especially at a time when the cannabis community is clamouring for political attention. Victor Rubio (spokesman for Bildu) believes that the regulation was necessary because “prohibiting, ignoring or looking the other won´t solve the problem.” 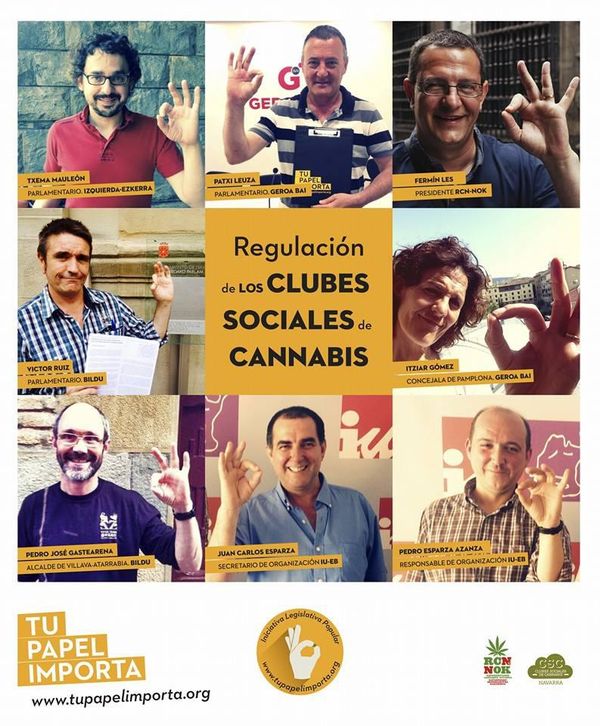 Rubio also believes that some of the promoters of the PLI (Popular Legislative Initiative) suffered repressive measures the day they defended it in the Chamber, even though it was supported by almost 10,000 citizens who signed to back the popular initiative. Asun Fernández, with Aralar-NaBai, stated that that the clubs find themselves in an alegal situation, and that their regulation is not going to affect public health, as indicated by “the reports from Madrid.”

This is why many members of the parliament, such as Marisa de Simón (I-E), believe that prohibitionist policies have failed. And many politicians believe that this decision will make it possible to control abusive and clandestine use.

According to “Representación Cannábica de Navarra” (RCN-NOK), after many months of work and meetings, this marks a historic step, for both democracy and everything related to marijuana, as this is the first grassroots legislative initiative that has triumphed with regards to social cannabis clubs.

“For the first time there is a law in Spain that regulates SCS,” Ramón Morcillo, secretary general of RCN-NOK, told Dinafem. In addition, during the groups' addresses the issue of personal cultivation for personal use was aired: “a goal which we at RCN-NOK have been working on for years, and which seems to be closer every day.” 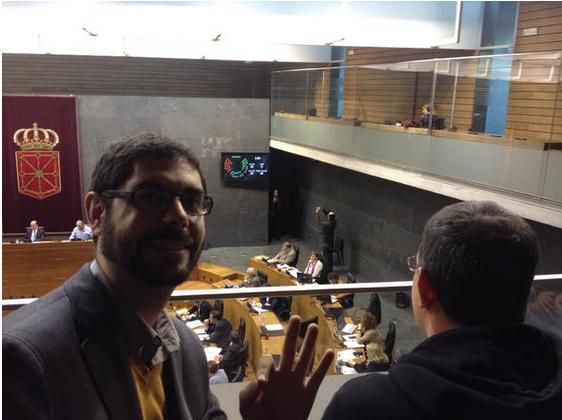 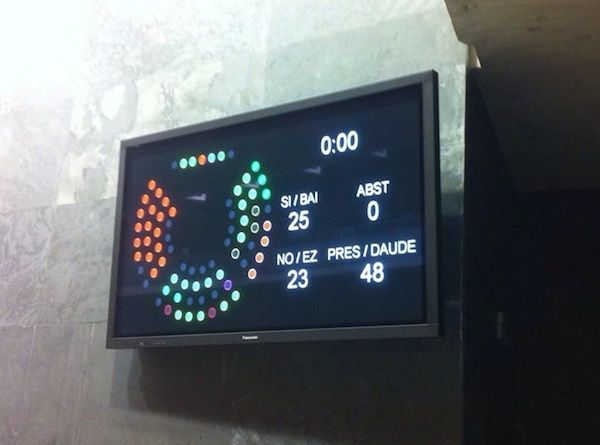 What is the next step?

Morcillo believes that, just as they stuck to their guns when it came to promoting the law, now it is necessary to do a report exploring how far they can take the regulation accompanying the law, as well as to see what competencies it will be necessary to work on so that everything is handled in controlled way.

At this point in time the decision makes it possible to put an end to the alegal status which surrounds SCC, and may help other Spanish regions to score similar successes. Morcillo reports that, ever since last Thursday, all those who fought for the regulation in Navarre rest a bit better. “Now the future is viewed in a different way, with greater optimism.” 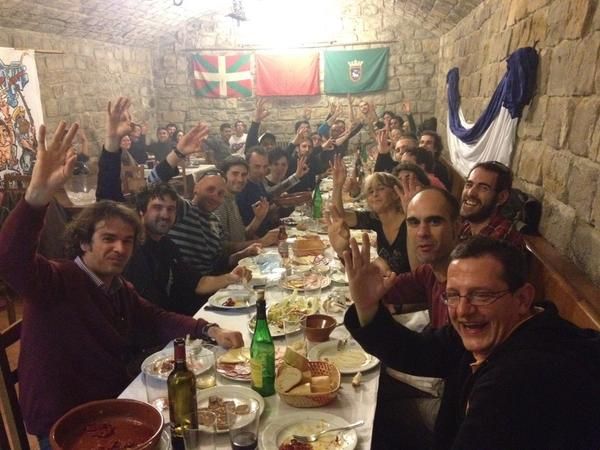