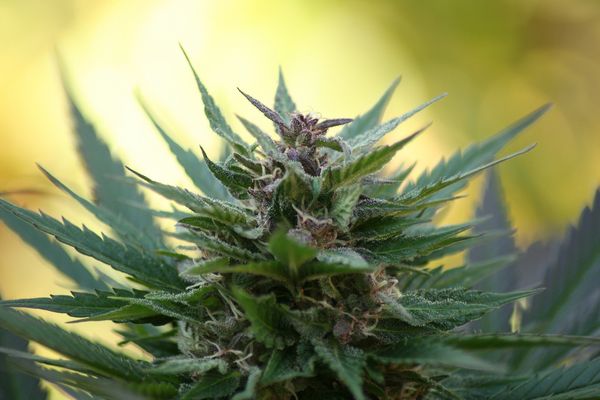 In January of 2013 then Italian Minister of Health, Renato Balduzzi signed a landmark bill authorising the medical use of cannabis. Since then obtaining a prescription for medical cannabis at a pharmacy has been legal and, theoretically, patients with a wide range of ailments can benefit from the effects of the plant and the new legislation. However, upon its approval there arose another question: who would cultivate that legal cannabis intended for sale at pharmacies?

The licensing process has not been swift. In fact, only one organisation has attained the authorisation to cultivate it: the Italian Army. Although outside the Mediterranean country it may seem startling for a country's troops to be responsible for generating the first batch of legal cannabis, this organisation has a long history of producing innovative medications that are not cost-effective for pharm groups, through its pharmaceutical and chemical institute, which is more than 160 years old.

"We spent 40 years trying to get the troops not to smoke it in the barracks, and now here we are, producing it ourselves", says the colonel.

Thus, after the country had been importing cannabis from the Netherlands at very high prices for a couple of years, the Army got down to work and started with cannabis production at a military pharmaceutical plant in Florence. In this way the price of medical cannabis will be slashed, as the Armed Forces will furnish it to pharmacies for just 6.8 euros per gram. This is a far cry from the 38 euros that they were paying to bring it from the Netherlands, which patients had to personally cover.

According to estimates by the institution, in 2017 the first 100 kilos of medical cannabis will be grown on Italian soil, legally. In fact, the distribution has already begun at pharmacies nationwide. And this is not just any cannabis, as the Army is striving to meet the very highest standards of quality. 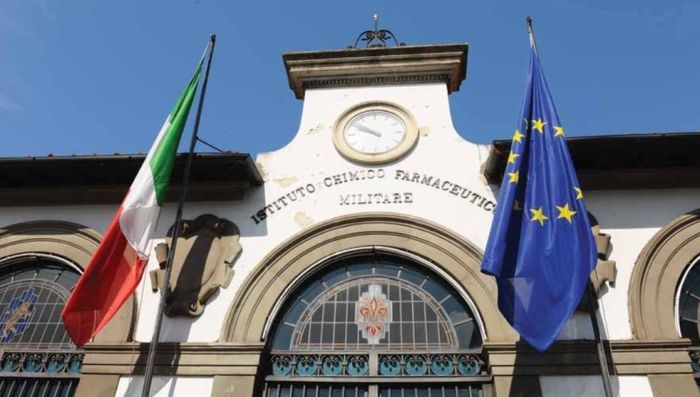 The fact that the Armed Forces have taken control of the legal growing has many implications in Italy, a traditionally prohibitionist country with regards to cannabis. For years the stringent legislation passed by the government of Sergio Berlusconi, under which cannabis was considered a drug similar to cocaine and heroin, wreaked havoc, severely limiting the rights of consumers, who were prejudged and treated like criminals.

Against this backdrop it is necessary to consider two other forces involved: the Catholic Church, whose messages, articulated by Pope Francis, reject cannabis, even for medical use; and the Italian mafia, which controls the massive and lucrative cannabis industry in the country by selling low-quality product at low prices, outside the law.

In this scenario the Armed Forces' participation in cultivation gives the plant a new, safe image advanced by the Government. However, this support is limited to its medical use. Although in July of 2016 an initiative to legalise recreational cannabis, presented by members of the Italian Radical Party, made it to the Parliament, the more than 1,400 amendments to the text, and fierce opposition by the most Catholic deputies, suggest that reaching a agreement on the issue will not be easy.

Thus, recreational cannabis remains illegal in the Mediterranean country. However, more organisations, and even mayors and presidents, of cities like Naples and the region of Tuscany, have spoken out in support of legalisation. Some have based their endorsement mainly on the principle of freedom, while others invoke the rights of consumers in Italy, who have to resort to the black market to acquire cannabis. Others point out that decriminalisation is the only way to wrest cannabis from the mafia's control.

The Army's first harvests are being cultivated indoors. With this method plants are ready for harvest in three months, whereas it would take twice as long if they were grown outdoors. To make this possible the growing rooms are irrigated, and in them a temperature of between 22 and 28 degrees Celsius is maintained, while strictly controlled cycles of artificial light are used to stimulate the cannabis's growth. Moreover, music by Mozart is played for them, based on the conviction that it is beneficial for the cannabis's growth. 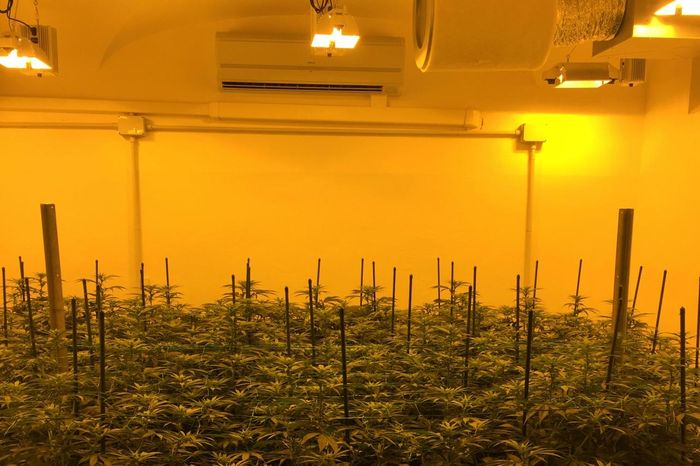 Once harvested, the military also exercises the utmost care in the plant's handling. After drying and dicing it until it takes on a form similar to parsley, it is treated with gamma rays to kill any possible pathogens before its delivery to pharmacies.

"Producing it in a sterile, controlled environment is very important," explains Antonio Medica, the colonel in charge of this military laboratory in Florence. "It's the only way to ensure a consistent product free of toxic materials, especially heavy metals, such as mercury, that plants can easily absorb when they are grown in fields," said the officer.

In addition to the facilities and growers, the cannabis chosen also has some particular characteristics. Designed to combat ailments only, and not for recreational use, the cannabis grown features high percentages of CBD, and little THC, the cannabinoid responsible for cannabis's psychoactive effects. The elevated amounts of CBD are due to the fact that this cannabis is specially designed to aid patients with various diseases, as the cannabinoid boasts anti-inflammatory and analgesic properties making the plant an effective medicine.

Cannabis rich in CBD and cultivated to the sounds of Mozart so that, despite the obstacles and restrictions, it can help those who need it most in Italy.

Thus, cannabis's CBD can help to relieve pain in patients with Multiple Sclerosis, or allay the nausea resulting from chemotherapy, in the case of cancer patients. Furthermore, it is also a good resource in the treatment of patients with glaucoma and fibromyalgia, and helps to restore appetite in patients suffering from anorexia or HIV.

Currently about 3,000 Italians with these conditions are legally using cannabis to relieve their symptoms. With therapeutic, legal cannabis now found at pharmacies, and at a much more affordable price, many other patients are also expected to begin to use the green plant. In fact, more than half of the 20 regions in Italy, encouraged by this military-run, legal harvest, have already agreed to supply the drug to patients for free or at low costs. Even if taxes were applied, the final retail price would be between 10 and 15 euros per gram.

Concerned about patients getting the maximum relief possible, the Army offers several patients recommendations, such as preparing the plant in boiling water, or even using a vaporiser to ensure that they are taking the necessary dose. Still, they are aware that the influence of the cannabis culture will mean that some people place it in food products, such as cookies, or use it to roll joints. "There are studies proving that combustion degrades the active ingredients and increases the risk of side effects, so we do not recommend it," Medica says.

Although some laboratories and organisations are beginning the process to obtain the permit to grow the plant, for now the Army will be solely responsible for the production of legal medical cannabis in the country. "One of my colleagues joked the other day that we spent 40 years trying to get the troops not to smoke it in the barracks, and now here we were, producing it ourselves," says the colonel.

Cannabis rich in CBD and cultivated to the sounds of Mozart so that, despite the obstacles and restrictions, it can help those who need it most in Italy. Meanwhile, activists are working and looking forward to broader legalisation, under which recreational use and homegrowing will also be also accepted.