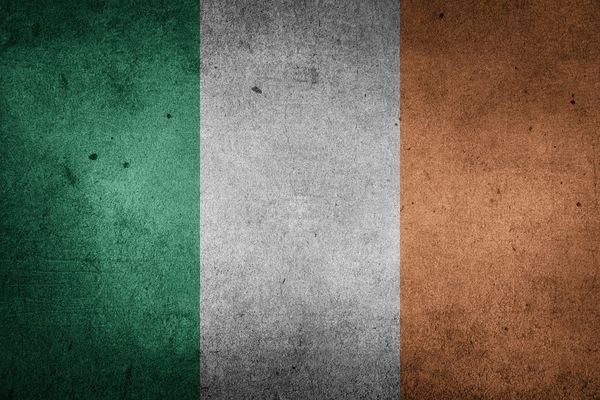 I am convinced that this move marks a policy turning point in this area.

The Emerald Isle thus joins the recent wave of regularisation, announced Ireland's Health Minister Simon Harris, who stated that patients who do not respond to other conventional medicine treatments, and who may be treated effectively using this plant, will enjoy access to therapeutic cannabis treatments. A new cannabis-based medical programme will be available to treat ailments such as Multiple Sclerosis and certain types of epilepsy, and to mitigate the adverse effects of chemotherapy. "I am convinced that this move marks a policy turning point in this area. It is a field where I am anxious for us to make progress, but I am also obliged to proceed based on the best clinical advice," said the Minister.

In November of last year Harris commissioned a study from the body responsible for regulating medical devices. The report contained and analysed the scientific evidence on the effectiveness of the use of cannabis for medical purposes in other countries, and concluded that it had been possible to gather enough evidence to prove the effectiveness of medical cannabis, but warned of a lack of knowledge about its long-term side effects.

Based on the findings of this study, the Irish government has decided to give the green light to a new medical cannabis "access programme" intended for patients who meet the requirements. For now it is scheduled to run for five years, under the supervision of experts in the Health field.

This new legal framework is expected to benefit many patients, as has happened in other countries where medical marijuana has been legal for some time. Cases like those of Charlotte Figi, an American girl with Dravet's syndrome whose life was saved by CBD, have driven scientific research, as it has been proven that cannabis is truly effective in the treatment of various diseases.

This marks a giant step forward for a country whose cannabis-related policies hitherto had been markedly prohibitionist. It seems that a real change is starting to take shape globally, and that new winds are blowing in old Europe. Now the question arises whether England, a country with some of the toughest anti-cannabis policies around, will follow its neighbour's lead or continue to take Europe's hardest prohibition line.

With all the changes taking place lately in this area, we are facing an uncertain future, though if there is one thing of which we can be certain it is that thousands of patients will benefit from these new legal frameworks.