We're continually exposed to infectious diseases caused by bacteria, viruses and other microorganisms. Without defences to keep these invaders at bay, we wouldn't last very long. Fortunately we have an immune system that protects us: a complex network of tissue, cells, and organs that work with military precision to keep us healthy.

Our immune system also plays a key role in the detection of defective cells, and ensures that these don't keep growing thanks to its cell death process. Killing cells is a crucial job for a healthy immune system and maintains a delicate equilibrium between growth and death. If, for instance, there's too much cell death in the body, autoimmune diseases may arise; whereas too little cell death can lead to the perfect setting for cancer to develop.

Some studies suggest that cannabinoids like THC and CBD are immunosuppressants (i.e. they suppress our immune system), which can be an explanation for the relief that chronic inflammation sufferers experience when they consume medical cannabis. Other studies have proven that regular cannabis use can increase white cell count in patients with immunodeficiency disorders, which suggests an immune-boosting effect.

But everything becomes even more complex if we take into consideration that the effects of cannabis are mediated by the endocannabinoid system, which scientists believe interacts with all biological activity, including our immune system. The conclusion is that there's still a lot to discover about how cannabis affects the immune system. But here's a sample of what we know so far:

The fact that cannabis suppresses our immune system is the reason why it is great for reducing inflammation and alleviating pain. But this can be good or bad depending on the situation. The inflammatory response is aimed at preventing infections; it's a kind of vital response that isolates the affected areas and prevents viruses and toxins from propagating throughout the body. This means that stopping this inflammatory immune response can in fact be counterproductive, as it can give pathogens extra time to act on the body.

For instance, many people believe that any form of THC consumption can put you at greater risk of catching the Coronavirus, as stated in a 2017 publication in the Journal of Neuroimmunomodulation. This research study was based on mice infected by the flu virus that were later given THC. According to this study, mice experienced an overall viral load increase and a weakened immune system as they tried to fight the flu. 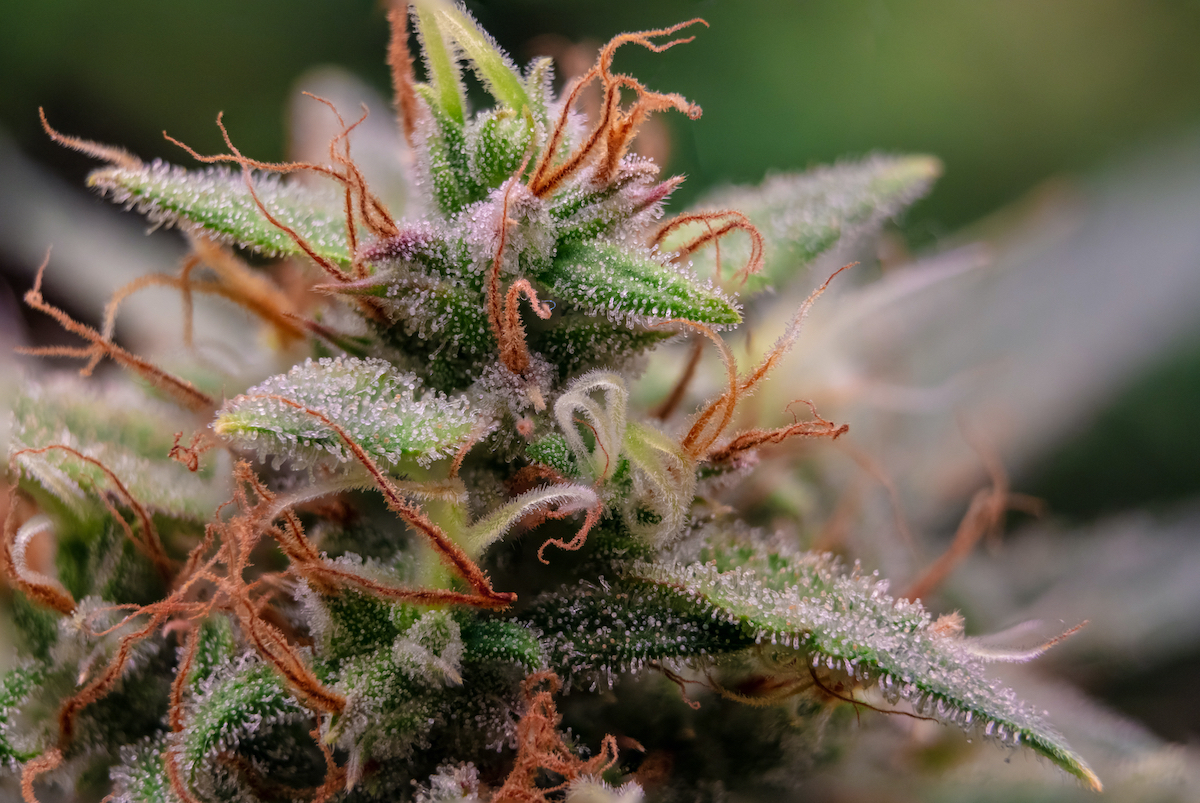 However, excessive inflammation may also cause chronic problems. Sometimes the immune system reacts in an exaggerated way when faced by an internal threat, attacking healthy cells instead of infected ones. This can lead to a series of autoimmune diseases such as rheumatoid arthritis (when the immune system attacks the tissue in the joints), Parkinson's disease (the immune system seems to destroy the brain cells that produce dopamine), or multiple sclerosis (when the immune system damages the myelin sheath around the neurons). Cannabis has been proven to be effective in reducing the inflammatory response associated to these disorders.

It can help the immune system

Other studies suggest that the cannabis plant does something completely different, strengthening our immune system and helping it recover its equilibrium to fight infections. This seems to be what happens with HIV patients: the HIV virus eliminates T cells, which are lymphocytes that destroy harmful pathogens, which in turn makes HIV sufferers more vulnerable to infections that are normally harmless. Several studies have proven that HIV patients that use cannabis have higher T cell counts. Therefore, cannabis seems to help these patients cope with their symptoms and strengthens their body's response to the disease.

Cannabis can also modulate neurogenesis and neurodegeneration, i.e. the growth and degeneration of the nervous tissue in the brain. The immune system plays a vital role in pathologies derived from abnormalities in these functions. The first animal studies have proven that cannabis could be beneficial to patients with cerebrovascular damage, head trauma, or cerebral ischaemia.

Apoptosis is the process through which the immune system tells the diseased cells that they must die. Cancer cells essentially ignore this process and keep growing. Until recently, the only approved anti-cancer treatment was chemotherapy, which not only destroys cancerous cells but also healthy ones. Some preliminary studies have shown that cannabis can increase certain types of apoptosis; and certain types of cancer are more susceptible to cannabinoid-induced apoptosis than others. This obviously doesn't mean that smoking marijuana can cure cancer, like some have said. But it's definitely something that should be studied in more detail. 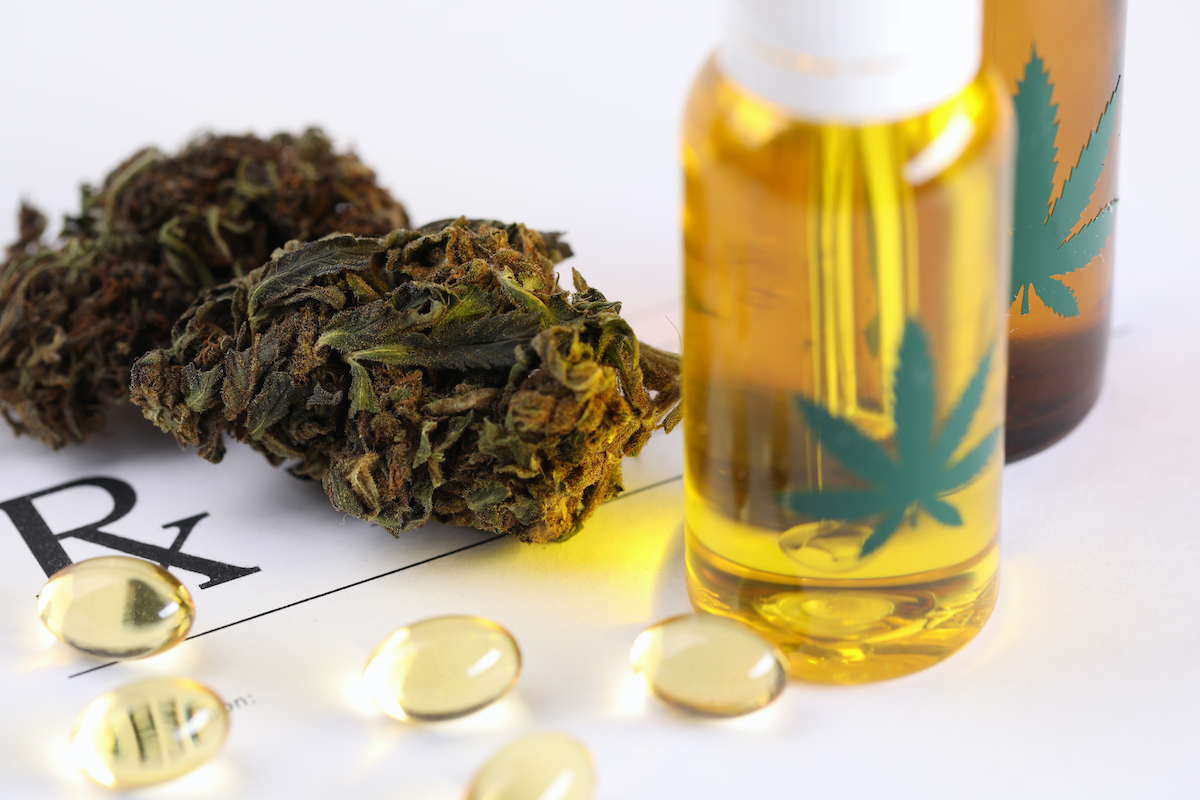 The key could be in the endocannabinoid system

Some studies, for instance, have discovered that anandamide, a natural cannabinoid produced by the human body, interacts with the CB receptors to suppress immune cell activity in the digestive tract and thereby facilitates the proliferation of beneficial bacteria in the gut, which may help Crohn's Disease sufferers, who have really low levels of natural cannabinoids. It is possible that the cannabis phytocannabinoids that take the place of the missing endocannabinoids help reestablish the equilibrium in the immune system.

But we simply don't know for sure

As can be seen, a great part of the research continues to reflect contradictory ideas. Ultimately, we simply don't know much about the effects of cannabis on the immune system as there's not enough research focused on this area of study. So as far as we know, even though cannabis can help immune function in some cases, it can also be detrimental in others.

The cannabis plant is extremely versatile, but ultimately it all comes down to the unique profile of every user. Before considering using cannabis as a way to control any illness, it is important to see a qualified doctor to find out if that's a justified choice and if the cannabis plant can provide what's needed.