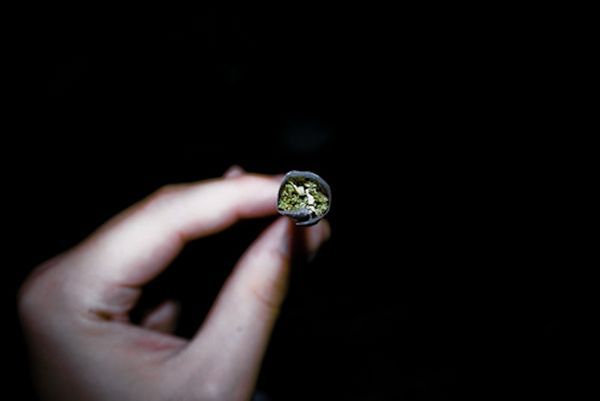 This is a tough time for the Spanish cannabis sector. Although two years ago the Supreme Court upheld protection for associations of smokers under the doctrine of shared consumption, last September it backpedalled, convicting some members of the Ebers Hemp Users and Study Association users for a public health violation. The ruling affirmed that the size of the association and its structure exceeded "the scenario of shared cultivation and consumption exempt from criminal punishment."

It has not been the only club to face similar effects: last December Three Monkeys and Pannagh did too, and it appears that, despite what might be desirable, things are not going to get better. "The ruling against Pannagh is identical to that against Ebers, and all those handed down are going to be the same. All the clubs will be judged via the same route, except for special cases," says Helena Echeverri. The Supreme Court court has ruled the same way three times, and its decisions establish jurisprudence.

This professional is the founder of the Sativa's Consulting Abogados legal firm, which specialises in cannabis, and has spent her entire career striving so that those who want to consume can do so. The lawyer analysed the current situation for Dinafem and what may happen henceforth with these cannabis associations. One thing seems clear: for now social clubs are "absolutely illegal" but "we have no doubt" that those who have been established any in violation of the High Court's requirements will be moved against. 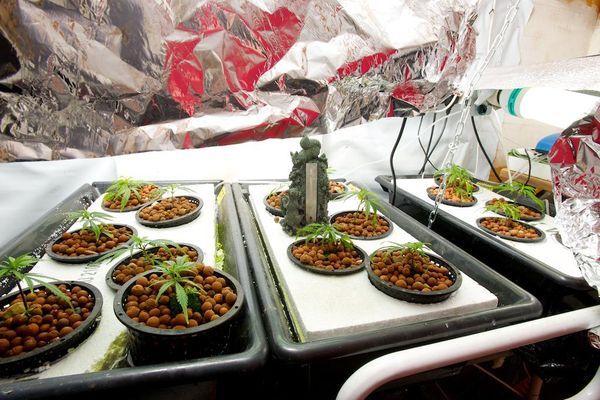 Among other things, we now know that it is not legal for a club with a large number of members to grow and dispense marijuana. According to Echeverri, dispensing is considered legal only by associations with very small numbers of members, from 10 to 20 (although the exact number is to be determined by legislators) "but never 50, 100, 500 or 4000." It is also essential that the product not leave the premises (since there is a risk of third parties being exposed to it), that the establishments harbour no intention of making a profit, and that all the requirements specified in the rulings until today be complied with.

Immediately after Sativa's Consulting Lawyers were apprised of the first decision, Echeverri advised all the associations she knew to stop distributing marijuana "because if there was cannabis inside they could be convicted." The police, he says, now have a lot of associations to monitor and at which to intervene, and their first targets will be those mentioning cannabis in their statutes, and those registered with official bodies.

However, if the clubs have only organised talks on marijuana, informed consumers, or offered photography exhibitions (for example), they won´t run into any problems. Others, like Madrid's La Santa Le Club, that have been prosecuted before, whose cases were thrown out, and whose marijuana was returned, may allege a "prohibition error," which means that if a judge has previously ruled that they were operating properly, there is no reason they should be found non-compliant now. However, "it will be necessary to look at each case and the different proceedings."

In view of the delicate overall situation, the lawyer recommends that associations seriously assess whether they are properly organised or not. Then, he says, they should not open their doors to the police without a search warrant. He believes it is also important for them to have professional legal guidance from the outset, even before problems arise. And he recommends that members get tests done right from the start of the activity so that, if they later end up in court, they can prove that they have been regular consumers: if convicted and subject to a final sentence of more than two years of imprisonment, the judge may waive the incarceration if one can present the results of such tests and agrees to undergo "detoxification," as the sentences call it.

The current situation was in the cards. Echeverri points out that prior to these rulings there were others that had made clear what could or could not be done "but we preferred to act dumb. We knew that the model of shared consumption, which was what we were fighting for, was very difficult to sustain when there were 4,000 members in an association." She had spent years warning people that she did not see a green future, but rather a "very black" one, and that the only way to change this was to take the political fight to Parliament, not to the provincial or other courts. 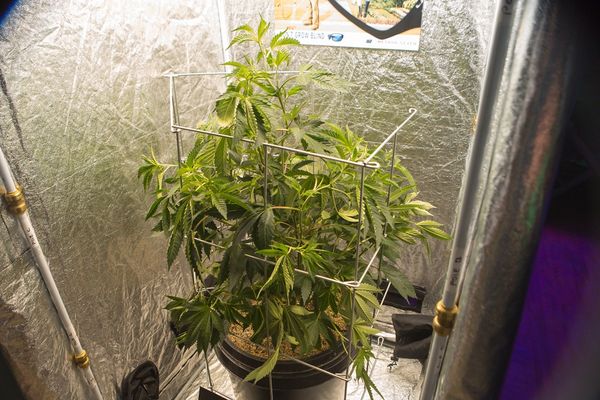 She does not, however, trust any political party. She is aware of those who supported the cause during the campaign, but whether "Podemos or Ciudadanos will follow through or not remains to be seen." She states that the Partido Popular, along with the PSOE, have been those that have "pursued the sector" the most. Therefore, she defines them as enemies and believes that many people, even though they want to change the situation, continue to vote for the PP and forget about their need when they go to the polls.

"It´s getting worse and worse, I'd been predicting this for years," precisely because the PP has acted in a repressive way and acted to end substance consumption through punishment instead of implementing policies based on "the prevention, decriminalisation or legalisation of marijuana." A clear example is the recent Public Safety Act, which punishes not only consumption but also cultivation that can be witnessed by third parties.

She offers her personal background as an example and states that, after an entire life fighting for a "necessary change" that would do away with the black market, she knows that the Government will not put an end to the consumption of drugs, just like Prohibition did not stop drinking in the U.S.

In her opinion, the worst thing is that the Partido Popular "continues to believe that marijuana is worse than alcohol" and that anyone can have it, starting early in the morning. "We live in a model in which we see a carajillo (coffee with liquor) as just fine, but smoking a joint before going to bed is the worst, because you'll end up on heroin, or it will kill neurons."

She says that, as a criminal lawyer, she has never seen anyone commit a violent crime (like hitting their partner or stealing) just because they used cannabis. In contrast, she sees such behaviour every day as a result of alcohol consumption. "But if we were to try to ban it in a country like Spain, many wineries, which constitute a lobby, would thwart it." 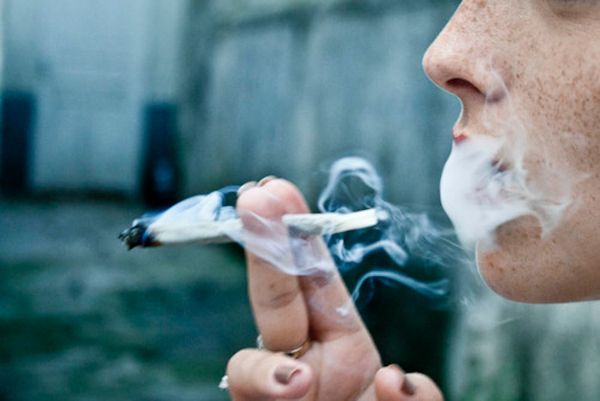 "There are many interests involved, and countries that may have a very high GDP thanks to the hashish trade. It is a political and geopolitical reality." She points out that every prisoner costs taxpayers around 69,000 euros, "and most of this country's inmates are in for crimes against public health" related to these kinds of products. Therefore, change is more necessary than ever.

She cites as an example the "puritan" USA, which has, nevertheless, legalised dispensing in some states. This is a model that Spain might want to consider following, if only because the USA is almost always a forerunner in such questions of progress. In Spain the courts have taken a drastic route, and the only way to turn things around is at the polls and through the critical thinking capacity of voters, and that of those forming part of the cannabis community. In light of the latest political developments, however, it seems that a positive scenario will take time to materialise.