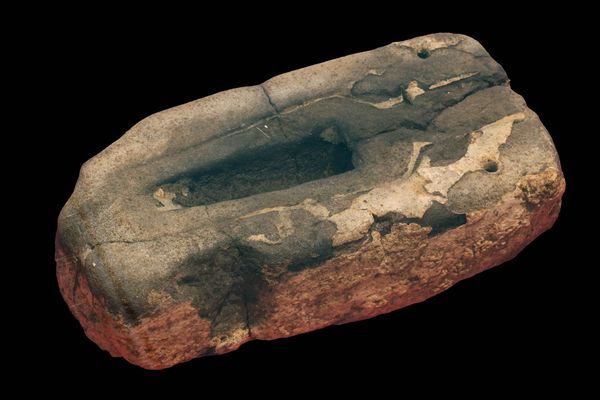 Tengwen Long and Pavel Tarasov, at the Free University of Berlin, have developed a complete database composed of the archaeological research related to cannabis completed to date. Through their work, they hope to identify the cannabis use trends and patterns of the first civilisations to inhabit Eurasia. Far from being a recent fad, it turns out that cannabis consumption is strongly rooted in the continent's tradition.

The compilation by German researchers makes it possible, first, to refute some of the conclusions drawn to date. For example, although China and other part of Central Asia have often been cited as the areas where cannabis was first consumed, some of the most recent studies suggest that marijuana reached Japan and Eastern Europe at practically the same time.

It has also served to demonstrate that it was during the Bronze Age (about 5,000 years ago) when cannabis use in East Asia significantly intensified. In fact, Tarasov and Long both underscore that this stage is extremely important. At that time, nomadic shepherds of the Eurasian Steppe began to tame and ride horses, which allowed them to cover long distances and begin to build transcontinental trade networks. In this way the exchange of all types of raw materials – including cannabis, of course – was greatly facilitated between the western and eastern sides of the Continent, fomenting its spread.

Everyone agrees that a pivotal people, when it comes to studies attempting to identify when cannabis appeared, are the Yamnaya. Natives of Central Eurasia, they are considered one of the three tribes key to the foundation of European civilisation, and pioneers in the use of the plant. During the Bronze Age they are believed to have drifted to the eastern side of the continent, thereby extending the use of marijuana throughout the rest of the territory. 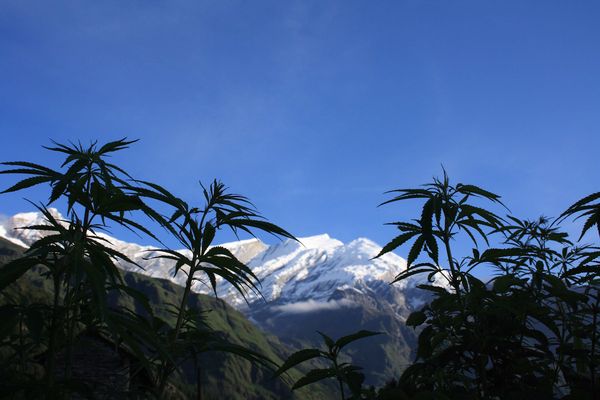 Who started it, and when, are not the only questions that researchers hope to answer using their database. Another issue that sparks a lot of interest is the specific ways these groups used cannabis. Everything seems to indicate that they explored all its facets. While some used marijuana for its psychoactive properties, others used it in food, or medicine. There were also those who cultivated it to make fabrics using its fibers. In fact, the latter have been found at archaeological sites in Eurasia for decades.

As the forms of cannabis use are different, it is difficult to establish whether the plant's psychoactive properties were responsible for its spread. Nevertheless, there is evidence indicating that it was at least one of the factors. Some researchers suggest that burned marijuana seeds found at archaeological sites reveal that the Yamnaya smoked it on special occasions, such as festivals and rituals.

Both the collecting of all this material and the new research completed are making it possible to gradually reconstruct the history of marijuana use. Although there are still many questions to be answered, it has been shown that the cannabis culture is rich in tradition, dating back to the very birth of our civilisation.