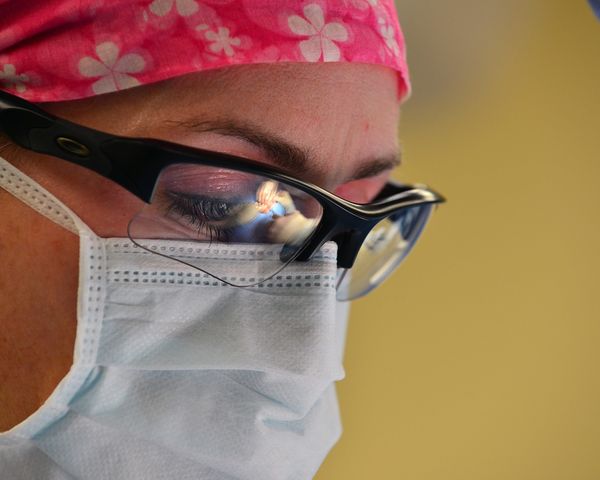 The Department of Biochemistry and Molecular Biology at the Universidad Complutense de Madrid, headed up by Professor Javier Fernández-Ruiz, can be credited with adding one more benefit to the long list of those associated with the consumption of medical marijuana, this time applied to Huntington's disease.

The condition in question is a neurological disorder that is hereditary and degenerative, producing both mental and motor skill impairments. Its symptoms include exaggerated limb movement, sudden grimacing, and difficulty speaking and remembering things. To date there is no treatment to cure the disease or prevent its advance, although there are medications that can mitigate its symptoms.

The researchers carried out double blind experiment whose conclusions were recently published and combined the use of a placebo and Sativex, a drug derived from cannabis that has already been used to treat other diseases, such as MS and to relieve pain in cancer patients. The conclusions drawn indicate that it is a safe and well-tolerated drug in patients with Huntington's disease, devoid of significant side effects or molecular changes in biomarkers.

Sativex acts on cannabinoid receptors in both the nervous (CB1) and immune system (CB2). The former are found in abundance in areas that function as regulators of movement, and they are associated with the processing of memories and pain modulation. The latter are mostly found in leukocytes, and their activation has different implications for the immune system.

The trial follows the research lines adopted by preclinical studies carried out by the group, examining two models that describe a series of neuroprotective effects involving combinations of phytocannabinoids and cannabinoids, such as THC. The advances make it possible to prove that the activation of CB1 receptors helps to reduce symptoms of the disease. In addition, it could also be capable of slowing its spread. 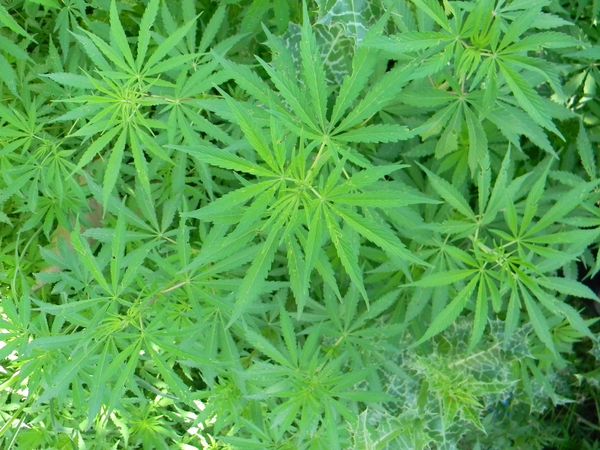 This is not the first time that researchers have established a direct relationship between medical cannabis and Huntington's disease. Other studies have shown that cannabinoids are able to alleviate the symptoms of diseases that affect motor skills, thanks to their hypokinetic profile. Nevertheless, the Madrid researchers are pioneers in conducting a clinical trial gauging the effects of the two substances together.

Despite this great progress, further research is necessary to reliably establish the role of the endocannabinoid system in the disease and to evaluate the possible use of medical marijuana in the treatment of its symptoms. Cannabis could well become an additional therapy option for patients who find it difficult to deal with their symptoms, or who suffer adverse effects from current therapies.