Ecuador is considering the possibility of legalising the consumption of substances that have hitherto been illegal in the country, like cocaine and marijuana, according to the Global Post. A bill supported by the party in power, Alianza País, aims to change the country’s approach when it comes to fighting drugs.

A few months ago Ecuador’s president, Rafael Correa, came out in favour of “partially” legalising consumption. “[Latin America], although lacking a shared position on the legalisation of drugs, has shed its fear of discussing this alternative to the fight against drug trafficking,” he declared a few months ago. 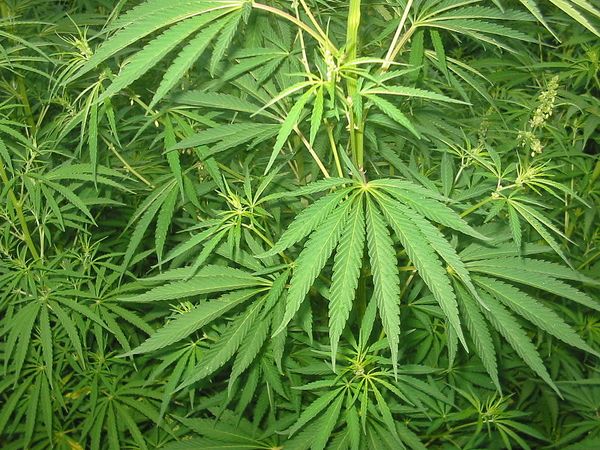 Carlos Velasco, who presides over the Right to Health Commission, has posted the details of the bill on his Facebook page. “Dealing with the phenomenon of drugs in a repressive way, as was attempted in the 80s and 90s, when jail was the drug user’s only destination, is absurd,” he explained.

“This is why a new way of addressing this phenomenon is necessary, with mechanisms to establish a comprehensive drug use prevention system, encompassing from the education phase, to rehabilitation and reintegration. Repression, mistreatment, exclusion, and jail are not the solution to preventing consumption,” added Velasco.

These statements suggest the possibility of a law to provide treatment and rehabilitation services for addicts, similar to that which Portugal enacted in 2001 to legalise consumption. Ramiro Aguilar, an independent representative, however, has harshly criticised the bill, complaining that it is not thorough enough.

Ecuador would follow in the footsteps of Uruguay, where marijuana consumption has been legalised for both medicinal and recreational purposes.