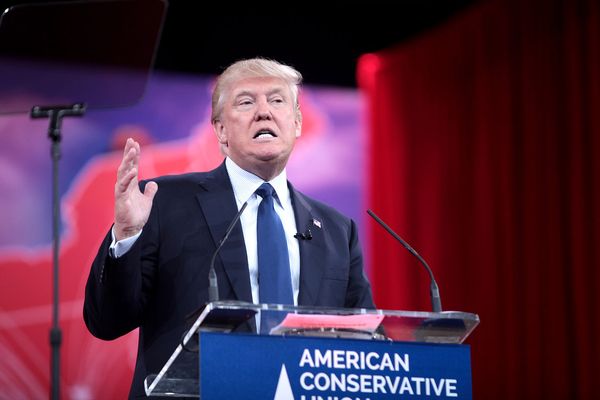 In November of 2016, defying almost everyone's predictions, Donald Trump became President of the United States. Upon his victory, sectors such as Technology and Health were concerned about measures, some of which, like the cancellation of the Obamacare, or the announcement of more restrictive immigration policies, have already seen steps for their implementation. But, what about the cannabis world? What does the new American president mean for the cannabis industry?

With Trump, like his stances on many other subjects, the answer is not entirely clear. In the first place, it is necessary to take a look at some of his appointments. Former Republican Senator Jeff Sessions, now Attorney General, is a fierce opponent of legalisation. In fact, on one occasion he even stated that "good people do not smoke cannabis", called the approval of laws that allowed its consumption a "tragic error", and said that marijuana "is not the type of thing that should be legalised". He is not alone in these prejudices. John Kelly, a retired marine and now Homeland Security Secretary after being so designated by Trump, has also been a staunch opponent of the legalisation of grass use. And Tom Price, the new Secretary of the Department of Health and Human Services also has a history of criticising cannabis.

This firm opposition by a good portion of his cabinet, and especially his Attorney General, could cause problems for the 28 states that, along with the District of Columbia, have already passed some type of legislation allowing therapeutic or recreational uses, or voted in favour of enacting it. It is necessary to remember that, at the federal level, cannabis is still considered a drug and included in the same category as other substances, like cocaine and heroin. Although the policies of the previous Administration, with Obama at the helm, were permissive with the states, this new cabinet could begin to remind public prosecutors that cannabis continues to be illegal under federal law.

Although the points of view of a good portion of his cabinet seem to be clear, it is difficult to establish the position of Donald Trump himself with regard to the plant. The magnate made contradictory statements over the course of the campaign and adopted a more conservative position, years ago declaring his support for total legalisation. Even so, when one looks closely at his statements, it seems that he does not intend to undertake a war against the legalisation of cannabis. 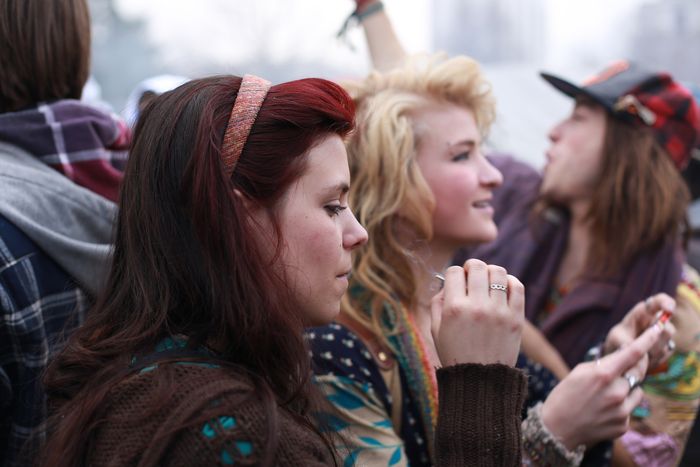 Recently, the current president opined that the approval of the plant's recreational use was not a good idea: "I would say that is bad. Medical marijuana is another question, but , I believe, is bad and I have a strong stance on the matter", he said. In response to the journalist's next question, asking him about legislation in the different states, the former star of The Apprentice said that "if they vote for it, they vote for it", implying that each territory should be able to make its own decisions on the matter.

This is not the only time that he has suggested the same thing. A year ago, during an event in Nevada (one of the states where the approval of recreational use was on the ballot, and ultimately won), Trump sent the same message: "In terms of cannabis legalisation, I believe that it is a matter for the states, to be decided state by state", he explained.

Thus, it seems that the new president is in favour of letting the legalisation trend run its course. But his position is not as liberal as it was in the 90s. "We are losing the war on drugs. And to win you must legalise them. You must take the profits way from the drug lords," he stated back then, expanding the need for legalisation to other drugs too. What is clear, based on his scant statements on this issue, and even though it was not included in his platform, is that he does support therapeutic cannabis use. "I believe that medical marijuana should be used, right? Don't you agree? I do", he stated in a Washington Post interview. On an appearance on Fox News he also stated that he was "100% in favour of medical marijuana". "I know people who have problems and they… it really helps them", he added.

With this mixed bag, a cabinet packed with people against legalisation, and a president who seem inclined to let the states decide, what is in store for the cannabis industry? According to the experts, the answer seems clear: it will continue to advance. "It would be a serious affront to the voters ", explained Amanda Reiman, of the Drug Policy Alliance. In November, when Trump was elected, eight states went to the polls to vote on different propositions. With more and more states approving consumption, and public opinion in favour of it, starting a war against cannabis would be like trying to swim against the current. In fact, according to the latest data, support for the total legalisation of marijuana is already up to 60%. With reference to medical use, the approval percentage shoots up to almost 90%. Thus, it seems improbable that the president is going to chart a different course.

In addition, it does not seem that cannabis policy is going to be one of the government's priorities. "He has spoken about changing federal policy in just about every possible area," explained Mason Tvert with the Marijuana Policy Project, "but he has never said anything about how the Government is handling marijuana laws in the different states". A search of his Twitter account for messages related to cannabis yields zero results - which is significant, given that the president chose this social network as an official platform for his policy statements. 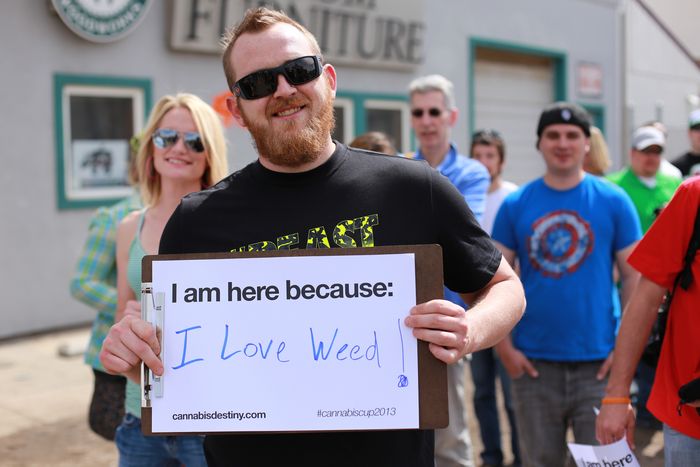 Other issues, such as "immigration", bring up more than 100 tweets. Moreover, if he decided to take action against the steps taken by the different states he would run into problems not only with proponents of the plant, but also with more libertarian voters, many of them Republicans, who support the states' rights to freely make such decisions.

The final factor leading one to conclude that Trump will not interrupt the course of cannabis legalisation is something he knows plenty about: money. Undertaking a war against the green tide would represent a major expense. And the legalisation of consumption is poised to rake in more and more money for public coffers. With sales already hitting 67 billion dollars – about 63 billion euros – in the United States, a good part of that revenue is subject to taxes. Colorado, for example, brought in 135 million dollars – 127 million euros – in cannabis taxes in 2015, and generated 18,000 full-time jobs in the industry. Washington, on the other hand, levies a 37% taxes on all recreational cannabis sales.

Taking all this into account, although cannabis made no headlines during his campaign, or during the first months of the Trump Administration, the president's conservatism with regards to the legalisation of the plant should not constitute a problem and, if everything follows its course, the cannabis industry and the rights of consumers will remain inexorable in the USA. That said, with Donald Trump, one never knows.