In late July this year, the U.S. House of Representatives voted in favour of an amendment to protect all state, territory, and tribal marijuana programmes from federal intrusion. This measure, which would prevent the Department of Justice from using its funds to impede the implementation of cannabis legalisation laws, passed in a 254-163 vote.

This is a far-reaching measure to prevent the federal agency from interfering with the therapeutic and recreational cannabis state programmes via the DEA (Drug Enforcement Administration), or from investigating people or firms that comply with state or tribal cannabis laws.

The approval of this amendment would give legally established cannabis firms certain temporary peace of mind whilst Congress works to finally abolish the federal prohibition of cannabis, which would possibly eliminate marijuana from the List I of controlled substances.

The provision, which was added to the Commerce, Justice and Science Funding Bill for the 2021 fiscal year (and is known as the Blumenauer-McClintock-Norton-Lee Amendment) makes it clear that there is strong bipartisan support for the reform of cannabis policies, since it was presented by representatives from both the Democratic and the Republican parties, with the Democrat delegate Earl Blumenauer from Oregon as the main spokesperson. If this is approved by the Senate, this expenditure restraint would remain in force during the next financial year. 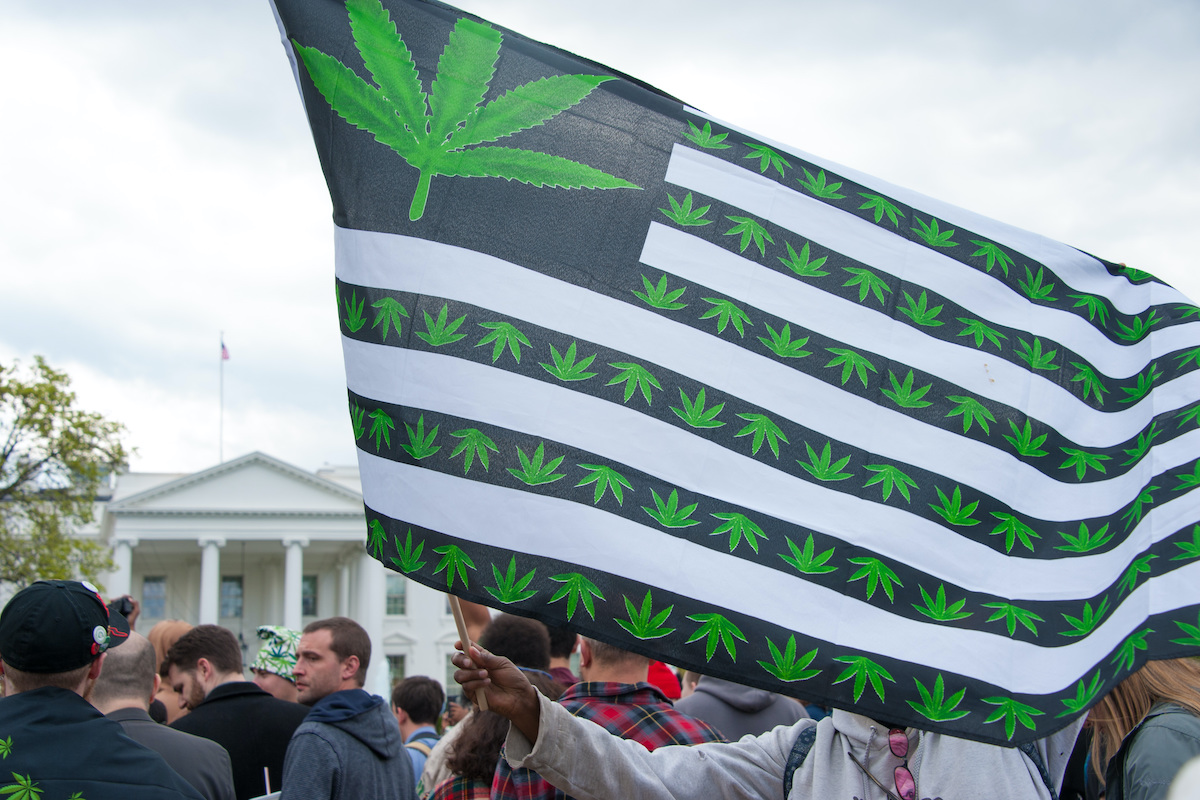 The votes at the House of Representatives are aligned with the opinion of the vast majority of Americans, who are opposed to federal interference in the cannabis programmes which operate throughout the country. Last year, this amendment was already approved by the House of Representatives but did not end up in the final Budget Bill due to several technicalities. Now it's the turn of the Senate to do the right thing and ensure that this provision is included in the final 2020 budget legislation, so that the different states can continue forging their own path in their cannabis policies without federal intrusion.

More specifically, last year was the first time that the House approved the most comprehensive protections to cover state laws regarding recreational cannabis rather than just medical cannabis. The members of the House approved it following largely bipartisan guidelines. At that time, the tribal cannabis programme was approved as a separate amendment, whereas this year the protections have been combined into a single bill. However, last year's version was formulated differently by the Senate, which resulted in the amendment being excluded from the final allocation legislation that was ultimately signed by the President.

Justin Strekal, Political Director of NORML (National Organization for the Reform of Marijuana Laws), said in a press release: "This is the most significant vote on marijuana policy reform that the House of Representatives has taken this year. The importance of this bipartisan vote cannot be overstated as today nearly one in four Americans reside in a jurisdiction where the adult use of cannabis is legal under state statute. Never in modern history has there existed greater public support for ending the nation's nearly century-long failed experiment with marijuana prohibition. It is our time to make our voices heard in the halls of Congress."