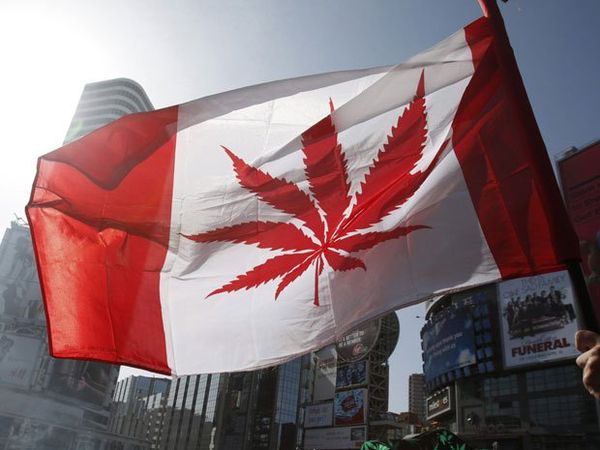 In fact, since the Canadian authorities took on the measure, the Ministry of Health of the country has received almost 900 applications for permission to cultivate cannabis for these purposes, an average of 25 requests per week.

The financial conference 'Green Rush', held in early May in Vancouver, has been one of the major places for the debate of the new situation en has brought together important entrepreneurs of the country.

The most representative face in the encounter was from Harry Barr, president of 'Next Gen Metals', one of the main companies dedicated to the industry of therapeutic cannabis. Barr said that his firm has plans to invest venture capital in other companies in the sector, and even explains that the company is already reaping many benefits. In fact, in the last months the listings on the stock exchange went from 0.033 euro up to 0.47 euro per share.

It is not the only one. Even some mining companies in the country have requested permission to produce marijuana for therapeutic use. One of them, Affinor, has multiplied its value by five after changing from producing gold to cultivating cannabis. But that is nothing. 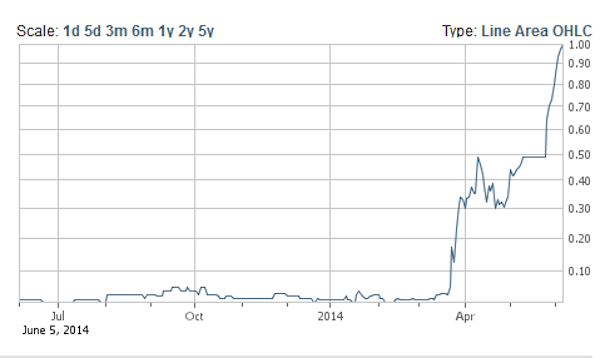 There is also the case of Tweed Marijuana, the first company in the country that is listed on the stock exchange and whose market capitalization now exceeds 67 million euro.

Mike Harcourt, former mayor of Vancouver, on the other hand, became president of 'True Leaf' less than a month ago, another company dedicated to medical marijuana who intends to cultivate and distribute the product in a great part of the Canadian territory, and who hopes to enter the markets of the country in the next month.

Harcourt has been at the forefront of the company with the intention of addressing "the concerns about safety, scientific efficiency and reliability" of cannabis. His intention is, beyond the recreational use, to fill "the vacuum of knowledge for doctors and end users", so they will understand that it is possible to alleviate a specific medical condition using marijuana, Harcourt said in a statement.

At the moment, only 13 companies are authorised to produce marijuana for patients with a medical prescription, in a country where there are already 40.000 persons who need it, and where it is expected that the number will increase to 450.000 in about ten years. 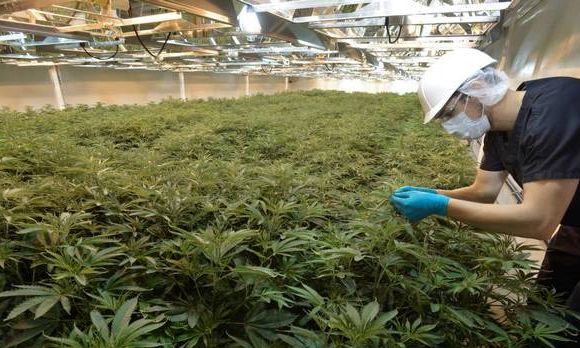 One who gets the license to produce medicinal cannabis must qualify for a series of rules to produce it and distribute it. In addition, the measure offers patients the ability to choose their provider, and one of the intentions of the change is reducing security problems arising from the home culture.

At the moment the patients who consume marijuana for therapeutic use will need a medical consent in writing. Then, the producer with the license has to confirm that the medical authorization is suitable, and the patient may only get the amount of marijuana that is necessary for his treatment in a given period of time. The doctor can allow, but can also sell, provide and manage the cannabis to the patients.

Kash Heed is another Canadian politician, who was head of the Police Department in the West of Vancouver, and is now consultant for companies of marijuana for therapeutic use. In fact, he works with some of the companies in the area who are competing to become producers of licensed medical marijuana. Heed considers that the total legalization of marijuana is necessary, and believes that it can be done by combining political experience with the desire of the citizen in that regularization.

In addition, he states that, after 30 years of work in the government, he knows that it is possible to reach a consensus in the policy of cannabis that may, furthermore, benefit those companies in the country that maybe be encouraged after the impulse of the new regulation. It assures that, between now and the next five years, Canada will take other measures similar to the recent one. He also considers that marijuana for recreational use will even be legalized, "regardless of who is in charge of the country". 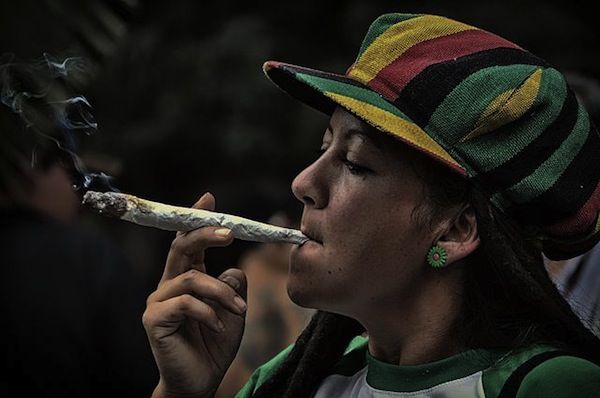 He is optimistic and considers that this period of time will be used to launch programs for the prevention, education and care of public health, for which this last measure in the medicinal field can be a good example. And he believes that the legalization of Colorado and Washington in the United States will, sooner or later, have a – economic and business - impact on the country, as a result of what some politicians have defined as "the green fever".

So far, and even though while liberal politicians in Canada have expressed themselves in favour of the decriminalization of marijuana, the conservative government (which leads the country) shows no interest in legalization. Nevertheless this sector is beginning to soften its opinion by presenting the possibilityof creating rules, based on the payment of fines, which may avoid sentences for those who are accused of possessing small amounts of marijuana.

Meanwhile, in the medical field, sales of cannabis are expected to reach a value of $ 1.3 billion dollars in 2024 with nearly half a million patients authorized to consume it in a legal way. Even the first marijuana vending machine in the country has been installed in a dispensary known as the 'The Pain Society', intended for people with chronic conditions.

Analysts consider that if the hurry of Canadian companies to become a part of the cannabis industry continues to increase, the situation may result in a call for the legalization of recreational marijuana in the long term, despite the reluctance of conservative political groups. 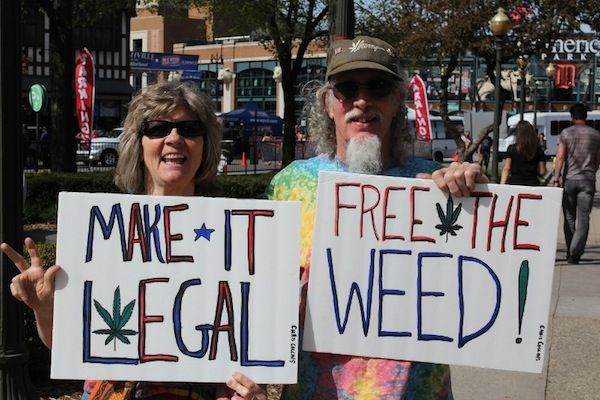