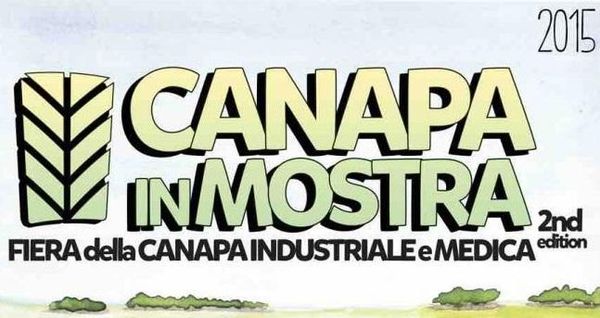 Naples is already prepared to host the second edition of Canapa in Mostra, an international fair dedicated to industrial hemp and medical cannabis, to take place from 16-18 October at the Mostra d'Oltemare facility. These will be days packed with cannabis-related information, workshops, talks, Italian and international exhibitors, and all kinds of unique activities.

Like last year, Dinafem is also sponsoring this second edition, in line with its commitment to supporting the Italian market of consumers, which has been very receptive to our genetics. You can find us at Stand A, right across from the Relaxation area, where we will be delighted to share with you our selection of seeds and experiences in Italy.

In 2014 the event drew 4,000 visitors and over 50 exhibitors, bound to be surpassed this time around. The event will take place in a pavilion larger than that used at the previous edition, with a range of different rooms (some will be centred on association and industrial hemp, with others focused on everything related to medical marijuana), along with a spacious garden for leisure.

This year the organizers state that local institutions provided the project with moral support, which is hardly surprising in light of the major advances that are taking place in the country and which have thoroughly prepared users for change. The latest news coming out of Italy is encouraging: in December the Chamber of Deputies will discuss the legalisation of cannabis. 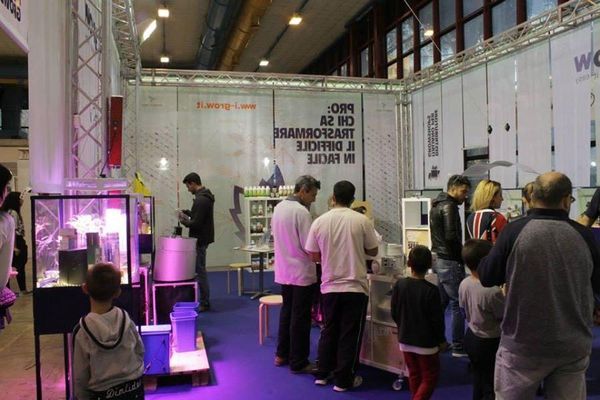 This represents the fruit of steady work, backed particularly by Senator Benedetto Della Vedova who, along with dozens of politicians, in July presented a legalisation proposal that has been signed by 220 deputies of different political forces. The proposal would allow each citizen to have 15 grams of marijuana in his home and up to 5 grams outside it, and would also allow Italians to grow up to 5 plants at their homes.

Support has swelled, and Della Vedova knows that, although time will be needed to achieve their objective, now is the time to work hard to do so. Rita Bernardini, with the Radical Party, believes that they must be cautious, as Italy still must overcome many taboos related to this subject. Thus, the way to take involves grappling with the obstacles placed by those who oppose regulation.

Meanwhile, since the start of the year the Army has been in charge of cultivating medicinal marijuana at a high-security laboratory in Florence. It has now announced the results of that cultivation, with Italy expecting to have produced around 100 kilos by the end of the year, to be made available to those patients who need it. This comes as a great relief for those Italians who were forced to resort to other solutions, most of them very expensive and dangerous, to acquire their medicine. 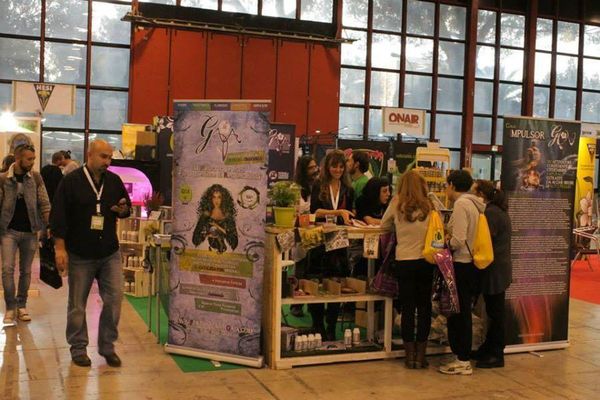 Giorgio Pasetto, a deputy from Verona, has proposed growing medical cannabis in areas near his city, while regions like Veneto, Tuscany and Liguria have been progressively permitting the use of medicines containing cannabinoids to treat certain pathologies. By the beginning of 2014 some - like Abruzzo, Puglia, Tuscany, Liguria, Veneto, Lombardy and Piedmont - were already working on modifying their medical cannabis consumption laws.

In the wake of these positive developments, Canapa in Mostra stands as a key event for Italian and European users. It also serves as a meeting place for the assimilation of all the advances coming about in a country that not long ago was among the most restrictive on the Continent. The presence of renowned professionals from the academic world and the marijuana sphere means that the discussions will be even more significant.

The first day is slated to feature talks by Viola Brugnatelli, a neuroscientist at the University of Dundee, Scotland; and Andrea Cristofoletto, with the RAW project, who will speak about the nutritional and medicinal properties of cannabis.

Also on hand will be the biologist Salvatore Martorina and the psychologist Guiusepe Guastella, to talk about cannabinoids as a therapy; and Stefano Vecchio, member of the Addiction Service of the ASL (the Italian health agency), to speak on consumption patterns and the risks posed by adulterated marijuana.

On the second day journalist Mario Catania will moderate a discussion on the innovative uses of marijuana. Participating will be Rachele Invernizzi, with AssoCanapa (national cannabis cultivation coordinator), who will speak on hemp in southern Italy; Riccardo Sabatiello, president of Lucanapa (an association for the protection of the land and environment through hemp), who will address the nutritional properties of this product; the Sicilian startup Kanesis, whose members will discuss the bioplastic the company creates using hemp; and Oliver Zaccanti, with ANAB, who will speak about the smart use of hemp for sustainable construction. 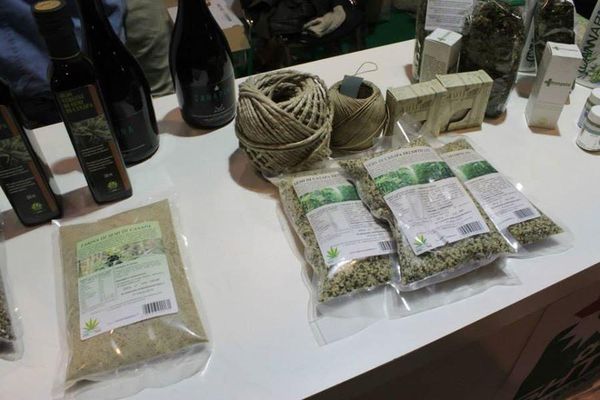 On the 18th the discussions will centre on medical cannabis and its future prospects in the south of Italy, with participants who will explain questions related to cannabinoids, and doctors who will speak on cannabis therapies and pain, such as the psychologist and activist Alessandra Viazzi, who will discuss the future outlook for marijuana, and Luca Marola, presenting his book Legalizzare con successo.

Attendees will also be able to participate in a range of workshops over the course of the three days. There will be one on hemp thread, to introduce children to the textile world and so that they understand that the materials often used at home are the fruit of a mixture of cultures with a lot of history behind them. There will also be a workshop on the hemp used in building construction, explaining how impervious this material is to traction, mould and insects, in addition to functioning as a great thermal and acoustic insulator.

There will also be an exhibition dedicated to the American cartoonist Gilbert Shelton and the Fabulous Furry Freak Brothers, who have become icons of the counterculture and the movement against prohibition. The author will be present at Canapa in Mostra to meet his fans and to respond to their questions, in what is a perfect opportunity to see him outside the USA.

One of the new features this year is the addition of an outdoor covered business area where experts and professionals can meet and talk comfortably with visitors. Every day from 2:00 pm until midnight attendees will be able to take a walk through the garden and enjoy live music by reggae, funk and electronic groups.

It will also be possible to enjoy a cannabis bar with the regular cannabis-based refreshments and foods. For just 7 euros per day, or 14 for all three, who can squander an opportunity like this? If you live near Naples, or just want to travel to the south of the Italian Peninsula, now you've got the perfect excuse.