Prisons in the most advanced countries are packed with cannabis users, while many are wondering why marijuana is still prohibited. Those without advanced knowledge might assume that those who first decided to ban it were professionals who, after analysing its properties from a scientific point of view, discovered that it was something far more dangerous than other substances.

But they would be wrong. The history of prohibitionism began in 1929, when Harry J. Anslinger took over the Prohibition Bureau in Washington DC. Although alcohol had been proscribed, nobody had taken a position on cannabis. But he would change everything.

The Bureau did not take long to convince citizens of what would happen if they used grass. It was said that they would suffer delirious rages, lose the ability to think, and go mad, turning into "wild beasts." Anslinger had begun his private war against cannabis, driven by his ambition and a desire for control.

With a view to generating substantial revenue through the sale of products that would replace cannabis, he turned a spotlight on the case of a Florida boy who had killed his family with an axe, presumably because of his cannabis consumption. Anslinger defined it as a "plant of the devil" and many other terrified parents across the country took his word for it.

Anslinger wrote to 30 leading researchers to ask them whether cannabis was dangerous or not, in order to prove his case. To his surprise, 29 of them positioned took stances in favour of grass and advised against a ban, while only one endorsed it. The head of the Department, however, decided to ignore every else and heed only the latter, and to continue his crusade against marijuana.

At that time fear gripped the United States, which, in turn, advised other countries to be cautious. Mexico, however, decided not to ban grass and that that its policies related to it would be based on doctors’ decisions. Their experts refused to ban it, and held out until the neighbouring country exerted pressure, cutting off the supply of painkillers. In an extreme situation of dire need, Mexicans were forced to restrict the plant in order to be able to buy other medications from the United States. 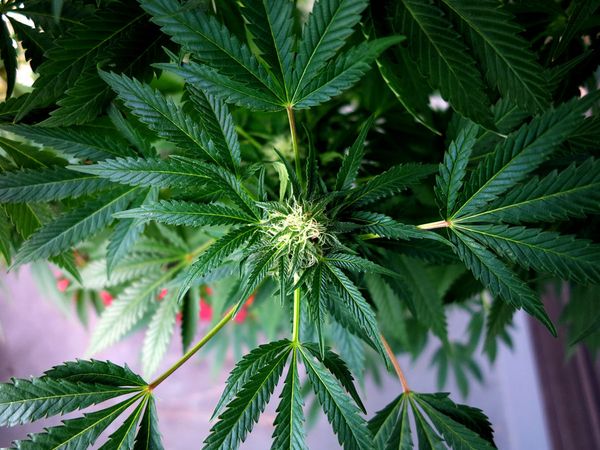 At that point many US doctors contacted Anslinger to tell him that his decision lacked scientific legitimacy and ought to be changed. Later investigation of the medical history of the child who had killed his family revealed that he had never even used marijuana, but he had suffered numerous mental illnesses. The latter fact, however, remained hidden, along with the fact that psychiatrists had advised that the child be committed.

Ever since then prohibitionism and Ainslinger's sensationalistic messages have endured, while many professionals are still struggling every day to make the plant's beneficial properties known. This time the good guys will win the war.