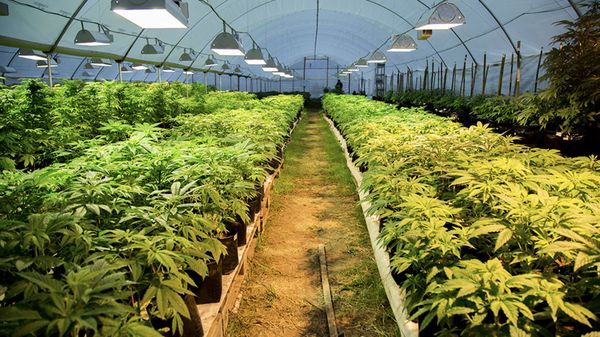 There is no question that harvesting the fruits of the first legal marijuana harvest is good news. Uruguay, a pioneer in the liberalisation of cannabis laws and one of the first nations to legally recognise the recreational use of the plant, has reason to celebrate. However, the new development has not been devoid of controversy, due to the small number of pharmacies that will be able to offer the prized product to consumers.

In October the IRCCA (Cannabis Regulation and Control Institute) awarded two companies, ICCorp and Simbiosys, licenses to produce and distribute cannabis for recreational use. 22 companies participated in the tender process. Uruguayan government sources report that they are happy with the results: from each plant they were able to extract about 300 grams, and have estimated that the total amount will be around two tonnes per year.

The companies have also indicated that the crops benefitted from a high-quality security system; throughout the process it was assured that the required standards – in terms of quality, efficiency and safety – were being met. 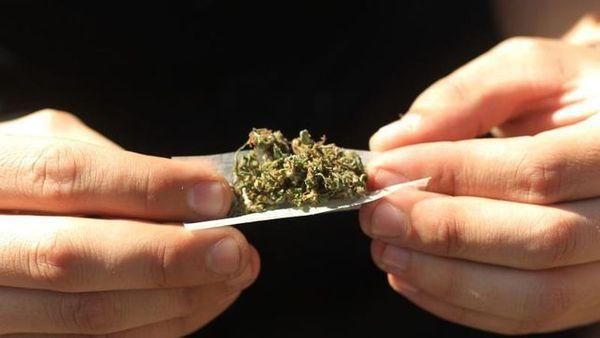 Following the harvest, the marijuana will be dried and manicured. Once it is ready the 5 and 10-gram containers will reach pharmacies, which for the first time will sell legal recreational cannabis in the country.

The number of establishments participating in the plan is surprisingly low: just 50. There are multiple reasons for this. Firstly, many are far from the capital, Montevideo, in areas where marijuana, despite its legality, continues to be largely taboo. Businesses, therefore, fear projecting a negative image to their traditional customers, who frown upon the sale of the plant. In this regard the president of the Association of Inland Pharmacies, Fermin Arguiñarena, stated that there are many who "do not want to be the first to sell marijuana, where people are more conservative."

In addition, when the registration period ended to obtain authorisation to sell the plant, many establishments wishing to join had not yet met the requirements.

To buy it, Uruguayans have to previously register in a system that will allow them to purchase of up to 10 grams per week, and up to 40 per month. Although the price has not yet been disclosed, it is estimated that it will sell for around 37 pesos (about 1 euro) per gram. If the plan works out and is well received by the public, more and more pharmacies can be expected to stock the new product on their shelves.