Barcelona's Spannabis begins, one of the world's largest hemp fairs, held since 2003 and regularly drawing over 30,000 visitors annually and featuring over 150 different companies and their stands. In fact, it is considered the industry's most established fair, that receiving the most visitors, and the most important at the business level, with more than 500 companies represented. And, for yet another year, Dinafem will be there too.

After more than a decade paying tribute to marijuana, this year the Catalonian fair will take place at Fira de Cornellá from 20-22 March (from 11:00 am - 8:30 pm) at a facility covering over 17,000 m2, seeking to break the attendance records set by previous editions. Entrance is 15 euros for the day (35 euros for all three), and the event once again aims to function as a forum fusing knowledge about hemp and marijuana. But it also strives to serve as a place to find everything related to cultivating different strains of cannabis.

This makes it a matchless event to celebrate the first edition of the "World Cannabis Conferences," created to share all the cannabis-related advances and efforts made in recent years. The events will be structured into four thematic blocks of specific talks and projections (medicinal, scientific, national and international).

This convention will seek to address the political, therapeutic and scientific areas related to every facet of marijuana. It will begin on Friday with appearances by speakers from the FEDCAC and the CatFAC, two Catalonian cannabis federations that will analyse and place in perspective the state of affairs today and the evolution of marijuana regulation in Catalonia. These contributions will, without any doubt, give rise to debate.

In this regard Gabriel Miró Miquel, Araceli Manjón-Cabeza, Arnau Funes and Bernardo Soriano, lawyers and professionals with knowledge and ties to the legal field, will shed light on the big strides made (or a possible regression?) in Spain's cannabis-related legislation. In spite of denials by the central government, various regional governments are leaning towards regulation, and there are also several political groups that already endorse it in their platforms. 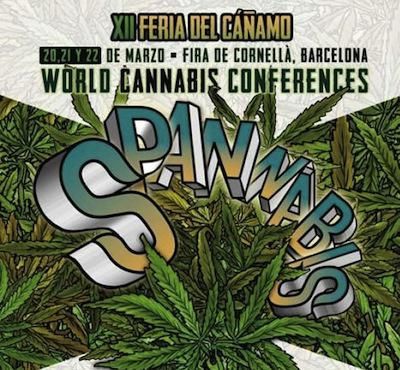 At the critical period we are currently going through in Spain, it is also essential for us to address the regulation of marijuana from an international perspective. For discussion of foreign policy attendees will be able to enjoy talks by Julio Calzada (Uruguay), Jorge Quintas (Portugal) and a leading name in cannabis activism: Canada's Marc Emery. There are many who believe that, after years of struggle, the situation today provides real grounds for hope for this movement at the global level.

The event will also be attended representatives of the Responsible Cannabis Regulation in Spain initiative, backed by citizens, opinion shapers, figures in the fields of Health and Law, and social organizations that are committed to the regulation of marijuana consumption in our country. This is an initiative which asserts that comprehensive regulation will weaken criminal groups and ensure that cannabis users' rights are respected. 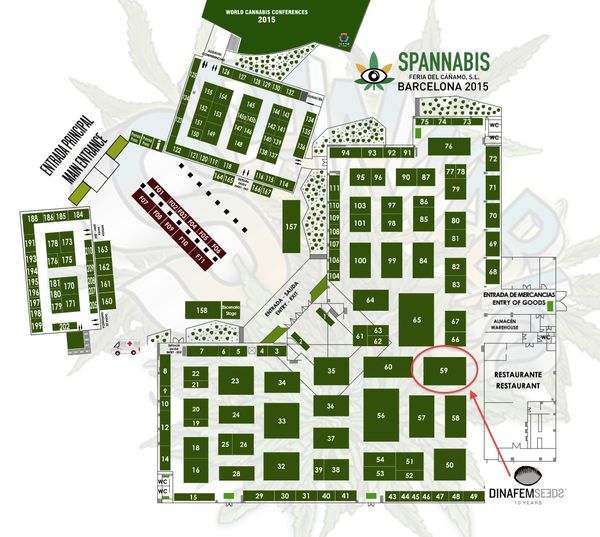 The scientific sphere will be prominently featured at this edition of Spannabis. Several experts in the field will speak about marijuana's scientific/medical applications. Among them will be José Carlos Bouso, a psychologist who studies the medical benefits of cannabis; Arno Hazekamp, a Dutch expert on growing, quality control and product development, and a vocal advocate for medicinal cannabis; Sagnik Bhattacharyya, who studies the neuronal and genetic bases of the effects of cannabis on humans; and Chandni Hindocha, a doctoral candidate studying the effects of cannabis on the emotions.

These professionals will speak about the progress made in research into cannabis. Their talks will aim to transmit to attendees the most important advances and highlight the importance of academic studies to contribute to normalization.

The scientific block will also feature discussions regarding the medicinal uses of marijuana, headed up by Fernando Caudevilla, Joán Parés, Guillermo Velasco and Juan García Llorens, all of them recognised researchers and professionals in the medical field who study the possible application of cannabinoids to diseases like cancer, depression and Alzheimer's. 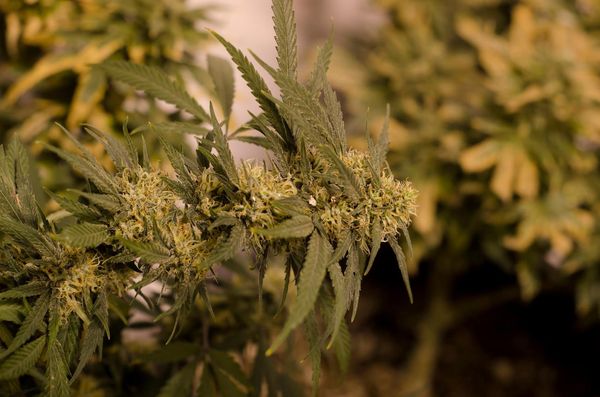 This will also be an opportunity to enjoy a series of projections about marijuana, among them a video to standardise and normalise the Catalonian Cannabis Association's Manual of Good Practices. Also shown will be a documentary about cannabis, promoted by Vice magazine. This documentary seeks to explore in depth the possibility of treating cancer with cannabis derivatives through the examples of different patients who have medicated themselves with this plant.

The site chosen for the talks is the Cornellá Auditorium, a facility equipped with the most advanced audio-visual resources, which will feature the simultaneous interpretation of all talks, and accommodates 800. The fair will also include exhibitors, performances and music to make the event unforgettable and leave everyone eager to return to another great edition next year.

If you cannot make it to Barcelona, perhaps you can make it to Málaga in June (19-21), where there will be another edition of the fair. We will also be on hand there, and you shouldn't miss it. 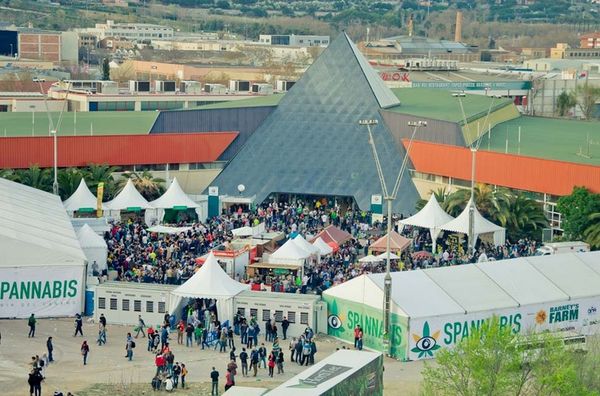