In recent decades, much research has been conducted on the effects of mixing cannabis with tobacco, both physically and mentally, with most studies concluding that smoking the substances separately reduces brain connectivity, which in turn affects memory capacity. Less numerous are the studies on the effects of smoking the two substances together. Results are though inconclusive, but indications suggest that, contrary to conventional thinking, mixing cannabis with tobacco has positive neurological effects.

The journal Behavioural Brain Research published the results of a study conducted by the Center for Brain Health of the University of Texas at Dallas, which used magnetic resonance imaging to examine the neuroactivity of people in four groups - cannabis users, tobacco users, users of both substances and non-using control group.

Results showed that the control group had the greatest connectivity in most scenarios, while the cannabis-only and tobacco-only groups showed poorer performance at varying degrees. Surprisingly, the combined-use group had results that were similar to the control group, with higher neuro-connectivity than both of the one-substance groups.

The researchers found that the hippocampus was smaller in cannabis-only than in tobacco-only users, and also that such volume was proportional to memory capacity in both groups. Paradoxically, smokers of both substances showed greater memory capacity despite having smaller hippocampus volume. The main factor explaining this phenomenon is nicotine, which counteracts the negative effects of cannabis on memory. 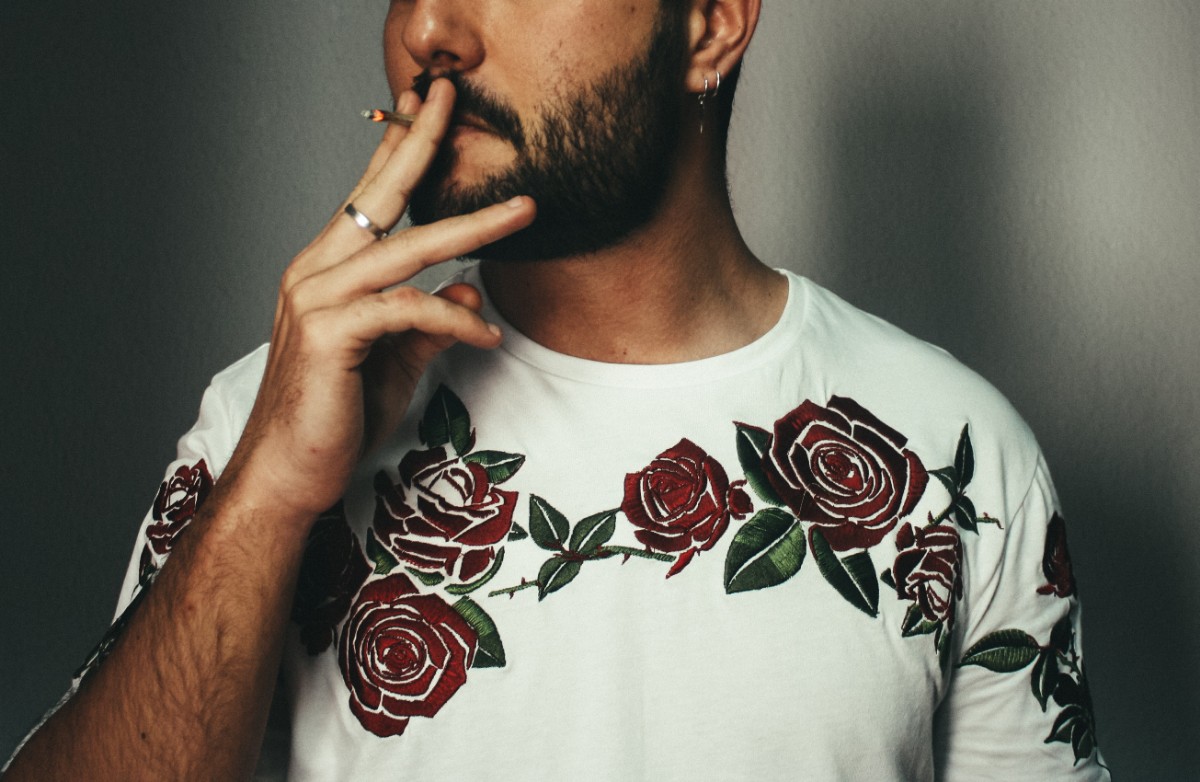 The conclusions of the 2015 study on the positive effects of nicotine were supported by a further study by the University College London, published in 2017 in the journal Psychological Medicine. The research evaluated the sensations experienced by 24 non-dependent cannabis users, who were asked to answer questions on their perceptions, mood and feelings after being administered different combinations of cannabis and tobacco - e.g. cannabis-tobacco, cannabis-placebo, tobacco-placebo and just placebo.

The main factor explaining this phenomenon is nicotine, which counteracts the negative effects of cannabis on memory

Results showed that while cannabis impaired memory performance of participants, the impairment was less pronounced when cannabis and tobacco were mixed together. Again, the differentiating factor was nicotine, which as the researchers explained, increases the ability to concentrate. This was demonstrated in a 2008 study by the Institute of Psychiatry of the King's College London, where two groups of mice were subjected to different tasks requiring pattern memorisation. Some of the mice were administered nicotine, getting a success rate of 80%, while the control group did well just in half of the scenarios.

While it backed the positive effects of nicotine on the brain, the study also concluded that combining cannabis and tobacco could have a negative effect on health. In fact, users who combined both substances showed a higher heart rate than single-substance users. Also, they were found to be at a higher risk of becoming addicted and less likely to listen to ideas for kicking the habit or seek professional help. 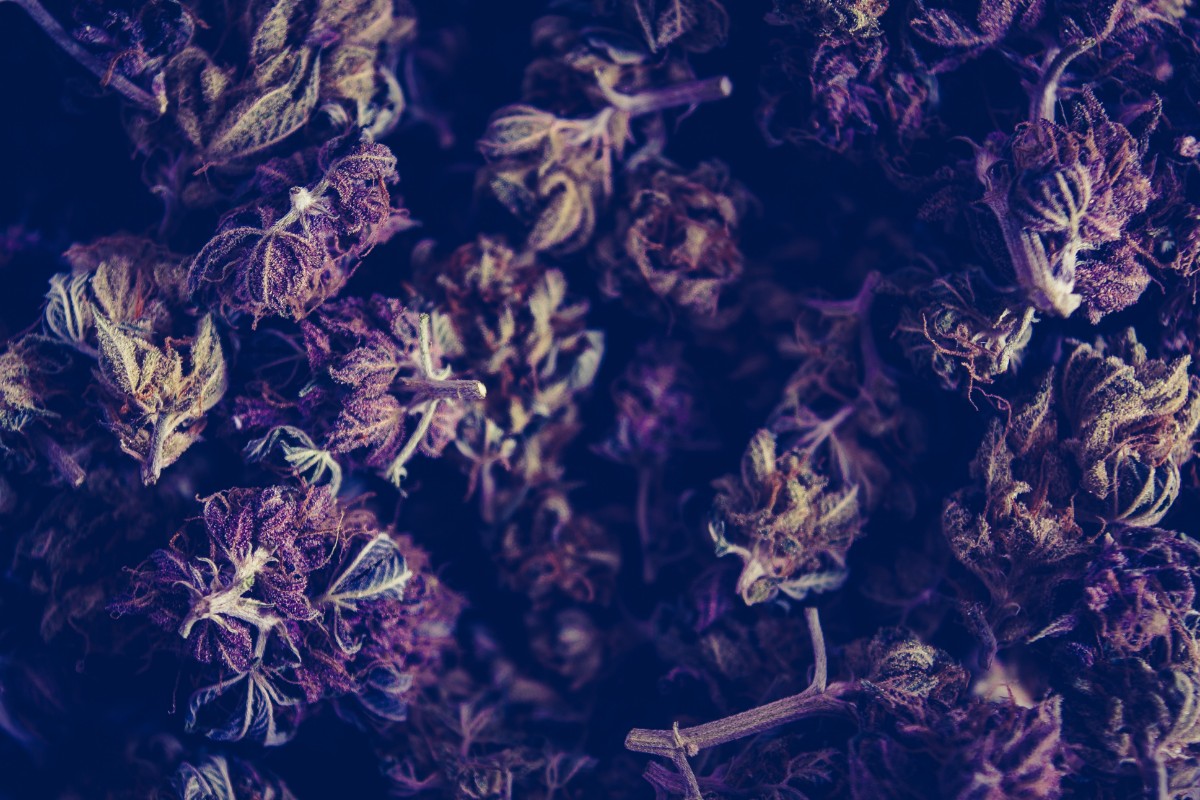 The combined use of cannabis and tobacco has long been thought to increase the effect of cannabis. A 2007 study published in the European Journal of Pharmacology supported this idea by suggesting that long exposure to nicotine produces longer-lasting effects. In the same vein, a 2009 article in the journal Inhalation Toxicology indicated that mixing cannabis with tobacco could increase the concentration of the psychoactive substance THC in a joint, adding that tobacco could increase vaporisation efficiency of THC by up to 45%. The research by the University College London, however, suggested otherwise, concluding that there are no grounds to believe the effect of cannabis is more potent when combined with tobacco.

90% of European cannabis users smoke cannabis with tobacco, according to the last report by the Global Drug Survey

Often, though, the decision to add tobacco to cannabis is motivated by practical reasons that have to do with where and how the cannabis is grown. In the United States, for instance, chemical fertilisers are rarely used, meaning that virtually 100% of the consumed plants are organic. In Europe, instead, although things are starting to change, the use of chemicals is commonplace, and this results in plants that produce a burning sensation in the throat when smoked. This unpleasant feeling is reduced when tobacco is added as a mixer, which explains why 90% of European users mix cannabis with tobacco while only 8% of Americans do.

Despite being legal and widely popular, tobacco does not exactly have a reputation for being a healthy substance - and quite rightly so. In fact, it is one of the leading causes of cancer and heart disease, accounting for 65% of all deaths annually -1.2 million deaths being attributable to cancer and 1.9 to heart disease. A situation the European Union describes as a pandemic. 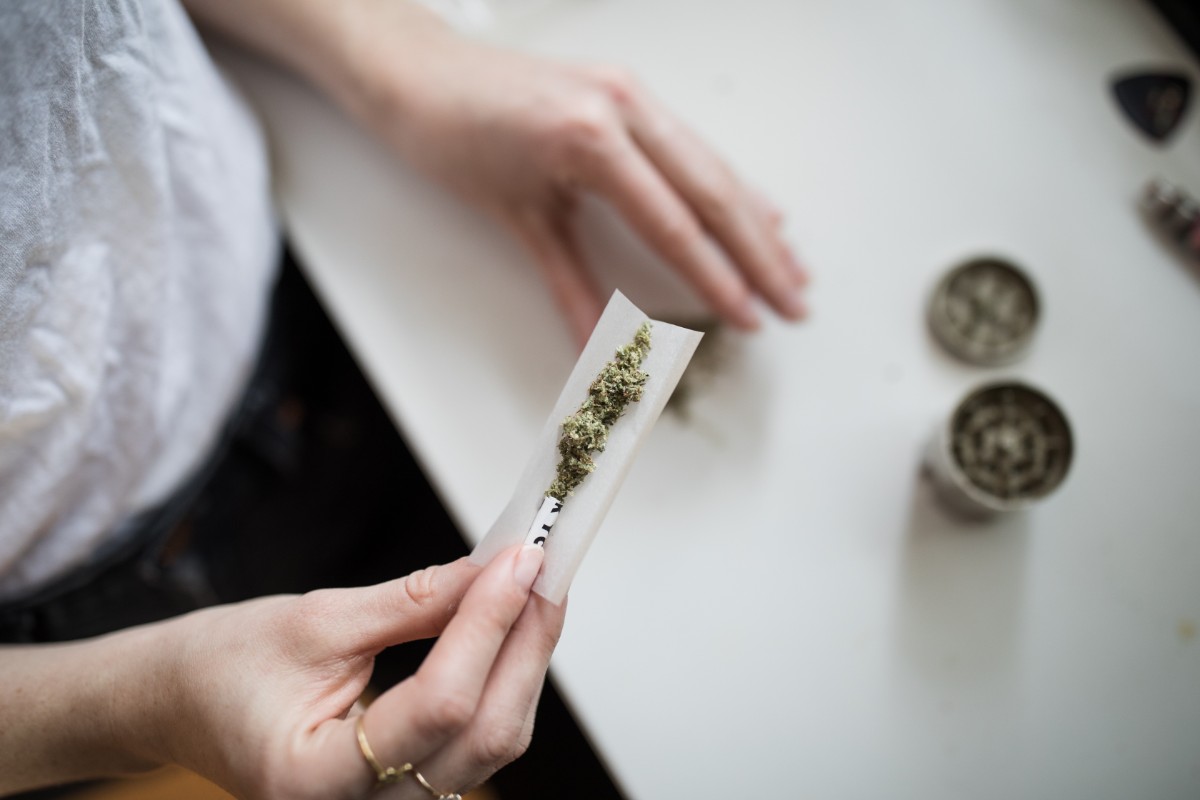 Science has identified over 4,000 chemical elements in tobacco smoke particles, of which at least 60 are carcinogenic, including nickel. The most dangerous, though, remains nicotine, which besides stimulating the nervous system by increasing heart rate and blood pressure, is highly addictive. In Spain, for instance, the annual healthcare costs linked to tobacco are estimated at €8 billion.

In conclusion, research seems to suggest that the combined use of cannabis and tobacco has positive neurological effects, but this comes with significant health risks. So it will ultimately be up to the user to decide whether or not mixing is right for them.