While many studies prove the effectiveness of cannabis both as a preventive and curative treatment for a number of conditions, other findings suggest that certain compounds found in the plant can be harmful to health. In a study published in the scientific journal Nature, a Spanish research group shows that chronic THC use during adolescence, when the brain is still developing, may increase the risk of suffering from schizophrenia later in life.

The team, led by Leyre Urigüen and consisting of researchers from the University of the Basque Country and from the Biomedical Research Networking Centre in Mental Health (CIBERSAM), among which Inés Ibarra-Lecue, Irene Mollinedo-Gajate, J Javier Meana, Luis F. Callado and Rebeca Díeez-Alarcia, described how the use of tetrahydrocannabinol affects the brain cortex of mice. These were administered with chronic doses of THC - the main psychoactive ingredient found in cannabis - so as to study the effect it has when taken at early ages.

The results showed that THC may induce alterations in serotonin 2A receptor, which is involved in the processes responsible for the hallucinations associated with conditions such as psychosis and schizophrenia. As found by the Spanish research group, this pro-hallucinogenic receptor is stimulated when mice are exposed to long-term cannabis use.

The first stage of the research used animal behavioural models to prove that the mice that had been treated with cannabis in early life were more likely to suffer from psychosis and schizophrenia in adulthood. Meanwhile, the second stage involved quantifying the proteins and the receptors, with the focus on serotonin 2A receptor, in an effort to identify the pathway that allows to measure the increased risk of developing such brain disorders. 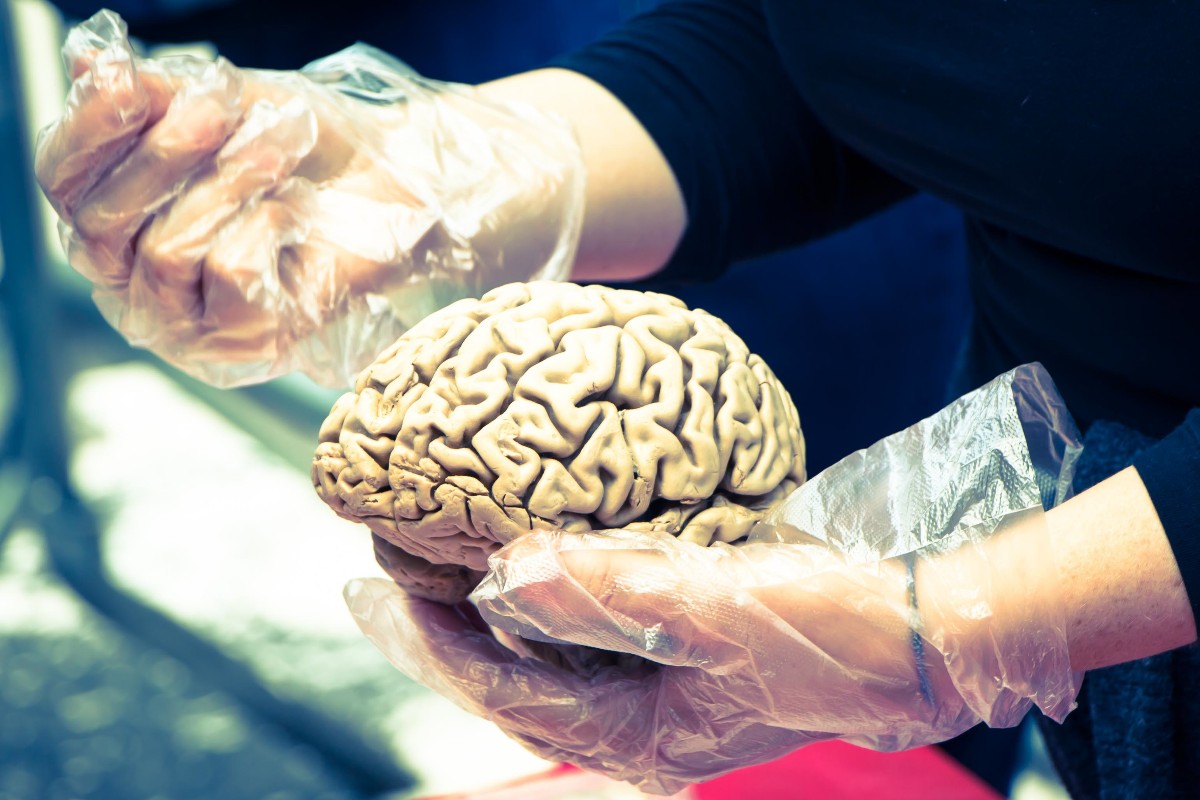 This is the first time that science has described how cannabis, and more specifically THC, increases the risk of developing diseases like schizophrenia on the molecular level. As stated by Leyre Urigüen, this is just "a stepping stone for further research," but still the study is an excellent starting point. "The ultimate goal is to identify similar molecular changes in cannabis users so as to link them with the risk of developing psychosis and schizophrenia, as well as to develop new medicines that can help ease the symptoms," said Urigüen.

Yet, this is not the first time that researchers have tried to uncover the molecular link between cannabis and certain diseases. In 2014, a study carried out by another Spanish research group found that the use of THC activates certain neural areas in the brain, while disactivating a mechanism that may end up triggering the mental disorders described above.

The researchers from the Spanish National Research Council (CSIC), led by Javier Garzón Niño, concluded that beyond the hereditary factors, which play a major role in the development of schizophrenia, there are other external agents that can trigger the disease, among which cannabis - previous studies had shown that schizophrenia is caused by a dysfunction of glutamate receptor NMDA, which plays a central role in a number of processes associated with memory and learning. 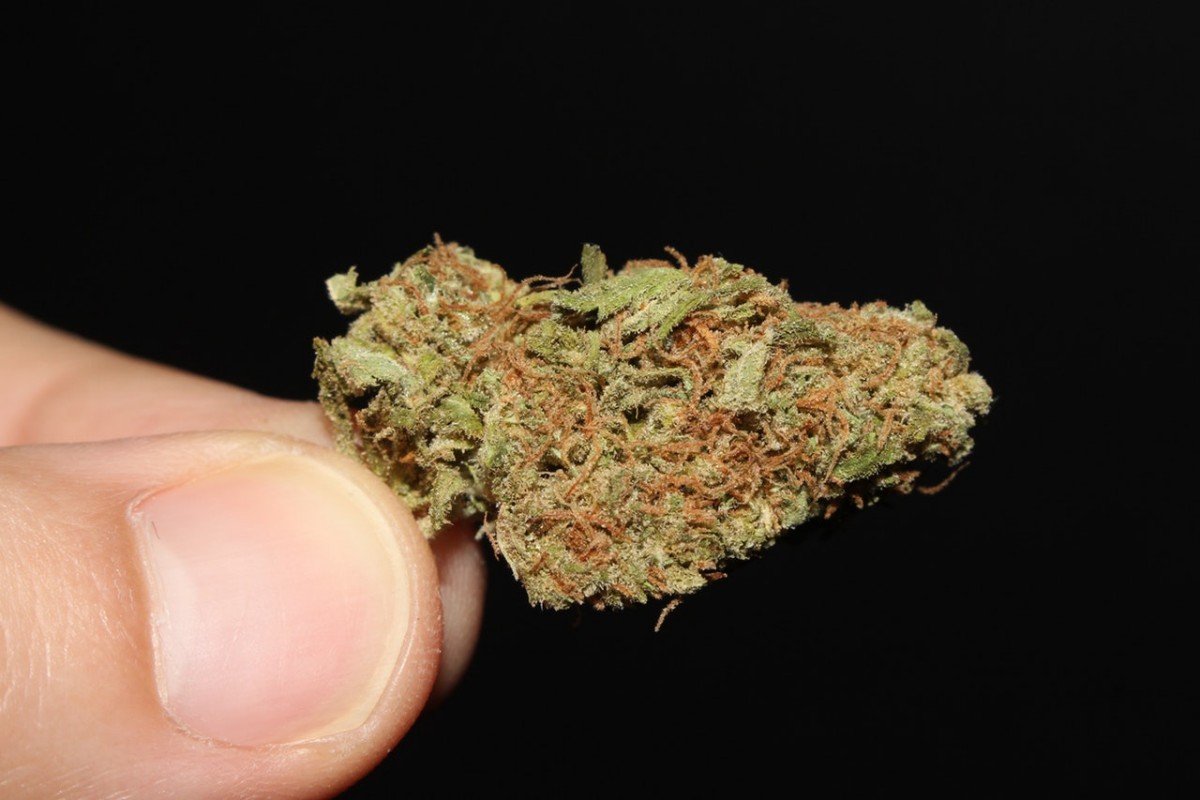 At this point it is interesting to note that the system responsible for regulating the excitability of the NMDA receptor is none other than the endogenous cannabinoid system, which acts as an inhibitor of the receptor allowing it to function properly without interfering with other cellular functions. A very fine balance that can be easily altered, as the abuse of certain active ingredients of cannabis can disproportionately increase the inhibition of the receptor, ultimately leading to the emergence of psychosis.

"Cannabis abuse can upset the delicate balance between excitation (NMDA receptor) and inhibition (endogenous cannabinoids), tipping the scales towards inhibition and resulting in an increased activity of the systems that are negatively controlled by the receptor NMDA, such as the dopaminergic system," said Javier Garzón Niño. When this happens, the cells themselves activate a mechanism aimed at releasing the NMDA receptor from the excess inhibition, but if something happens to go wrong, the patient would be at risk of developing schizophrenia.

Add to this the characteristics of the consumed strain, which largely determine the plant's schizophrenia-inducing capacity, and you get a picture where THC does nothing but add to the complexity of the situation. These, however, are only the first steps towards uncovering the link between cannabis and schizophrenia, as well as other brain disorders. Hopefully, forthcoming studies will shed further light on the issue, allowing the scientific community to prove that, just as they are the cause of certain brain disorders, the active ingredients of cannabis can also be the key to overcoming them.